The rookie band that debuted in August through a survival audition program by YG Entertainment, "YG Treasure Box," is set to drop its first full album "The First Step: Treasure Effect," a 12-track album fronted by lead track "My Treasure," late Monday.

In a press conference livestreamed on YouTube, the 12-piece band said its biggest accomplishment from the upcoming album would be for listeners to get energized through its song, voicing hoping to become a "healing-dol." 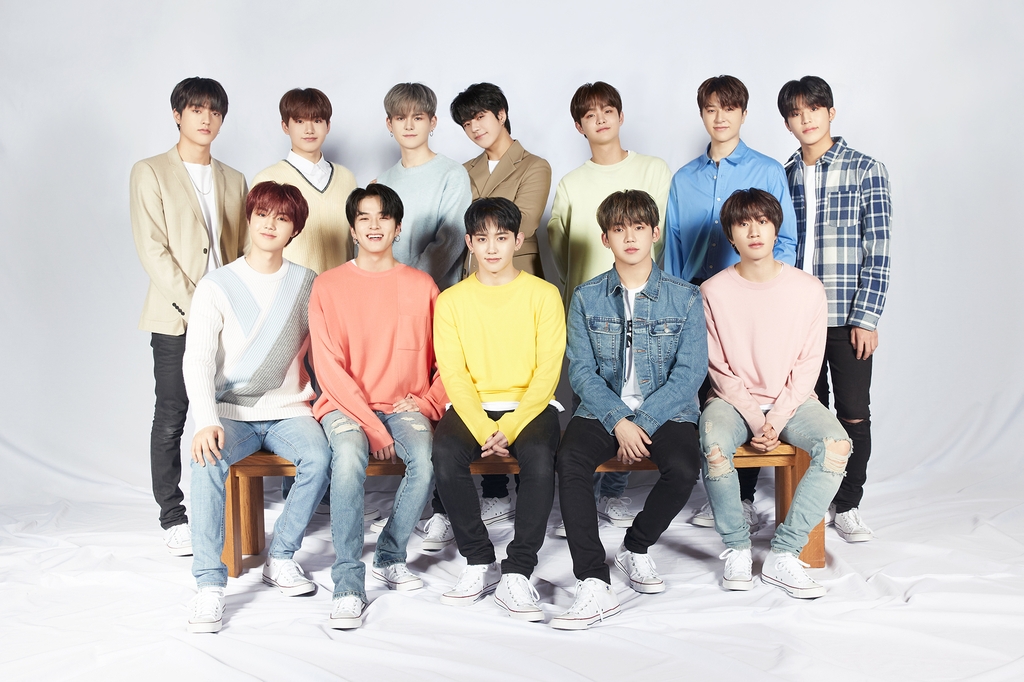 "The (biggest) accomplishment would be for even one listener to get energized after listening to our music. The reputation we'd like to earn would be to become a 'healing-dol'," said member Yedam, coining the term that mixes the words "healing" and "idol."

Mashiho, one of the four Japanese members of the group, supported this sentiment.

The upcoming album is fronted by the upbeat track "My Treasure," which YG explained was a song on how each and every one of them is like a "precious jewel." Members Choi Hyun-suk, Yoshi and Haruto took park in writing the lyrics.

The trio individually and together took part in the lyrics for almost all the songs in the studio album except for "Going Crazy," one of the key tracks that were featured in the audition program where the 12 members were selected.

"We've been taking part not only in writing lyrics but also writing songs," Choi said. "Since we can put our stories into songs, taking part in the work for music is also something that is relieving ... There're a lot of songs we haven't unveiled yet and we want to show you more." 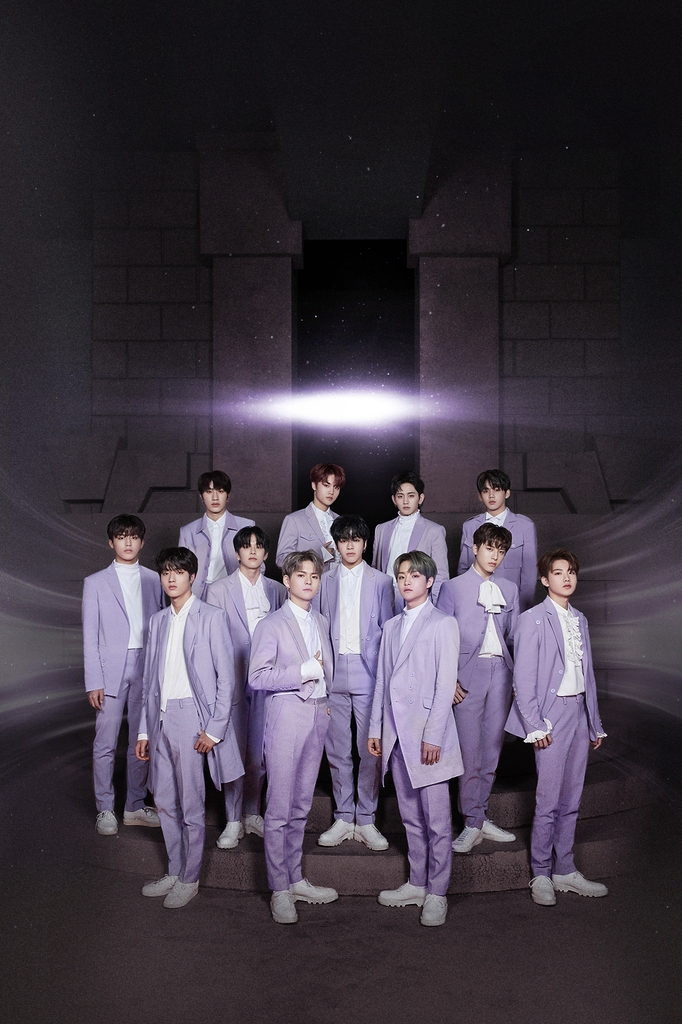 Apart from the title track, TREASURE picked the third track "SLOWMOTION" as a special song it would like to recommend. Chanhyuk, the brother of the popular sibling duo AKMU known for its fresh takes on life and creative music style, wrote the song for this album.

"Chanhyuk first reached out to us saying he saw 'YG Treasure Box.'" said Yedam, explaining how the collaboration came to life.

"I was in awe with how he quickly reacted to changes at the scene and how he delicately directed the song, which helped lead to a great result."

While the rookie band has reaped solid results in its first year of debut, debuting and singing during a pandemic has not been the easiest for the group. TREASURE said it hoped to meet fans in person soon.

"I had only imagined what it would be like to hear onstage fans shouting. Last year, although it was a digital concert, we heard this. It was something very touching I've never felt before," said Jeongwoo, who briefly stopped while speaking after getting emotional.

"I would like to feel that again and also spread our energy to fans," he added. 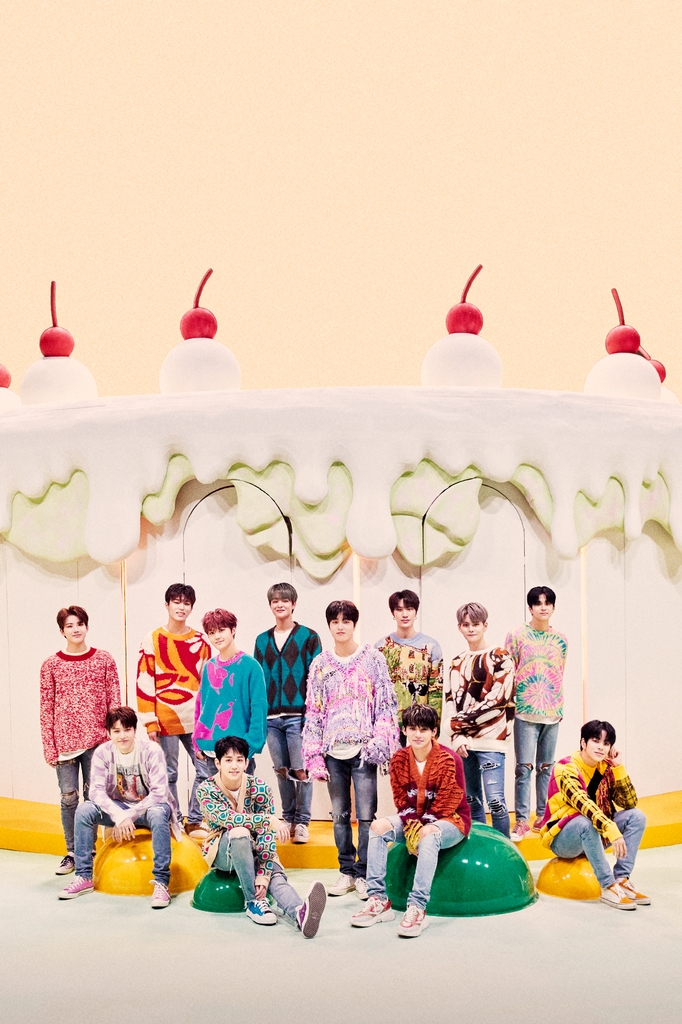