Na Sung-bum, an All-Star outfielder for the NC Dinos, failed to reach a major league deal by his posting deadline over the weekend. This means he will be returning to his Korea Baseball Organization (KBO) club for 2021 -- a source of personal disappointment for Na but a cause for optimism for the Dinos in their Korean Series title defense.

Na had until 5 p.m. Eastern Standard Time Saturday, or 7 a.m. Sunday in Korea, to sign a big league contract. Na acknowledged he was disappointed but said his focus will now shift to helping the Dinos win their second straight Korean Series championship. 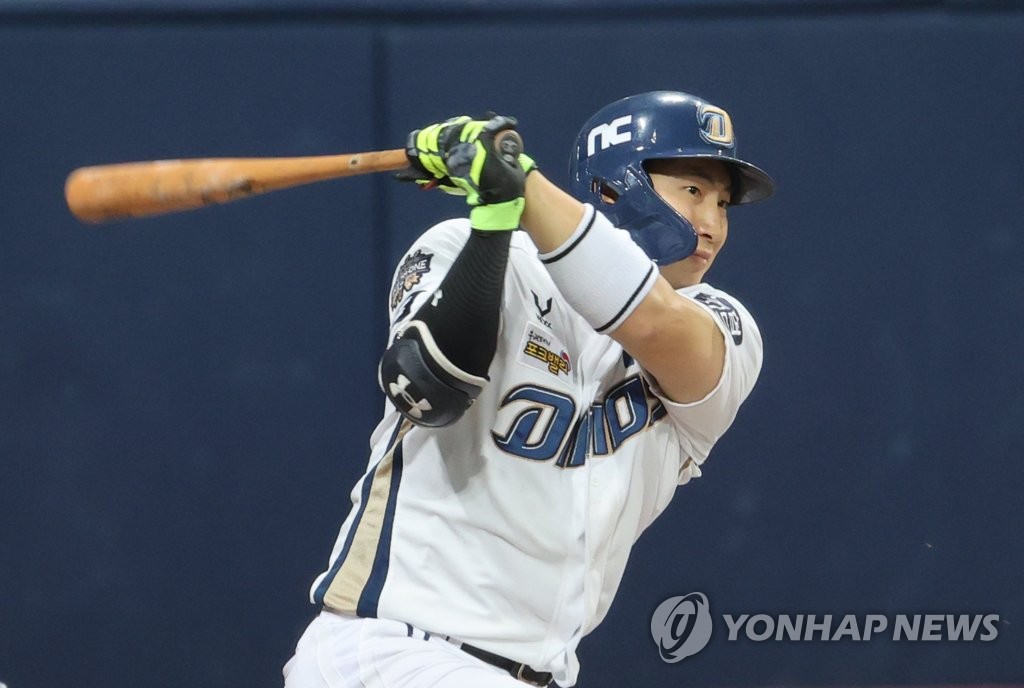 As supportive as the Dinos have been of Na's pursuit of major league dreams, the Dinos could have been forgiven for celebrating Na's return, as long as they didn't do so outwardly. They now have a chance to run it back in 2021, with all the core pieces from the championship team in place.

Na is a franchise cornerstone who has spent his entire eight-year KBO career with the Dinos. No one in the history of the young franchise has hit more home runs or driven in more runs than Na, who has 179 career homers and 729 RBIs.

When the Dinos captured their first Korean Series title last year, Na was their best hitter. In the Dinos' six-game victory over the Doosan Bears, Na led the club with 11 hits, six RBIs, a .458 batting average, a .440 on-base percentage and a .625 slugging percentage. Na missed out on the Korean Series MVP award, with the team captain and catcher Yang Eui-ji winning on the narrative -- Yang had spent 10 years with the Bears before joining the Dinos in 2019. And it could be argued Yang, who batted .318/.400/.545 with a home run and three RBIs, wasn't even the second most valuable player on his own team. 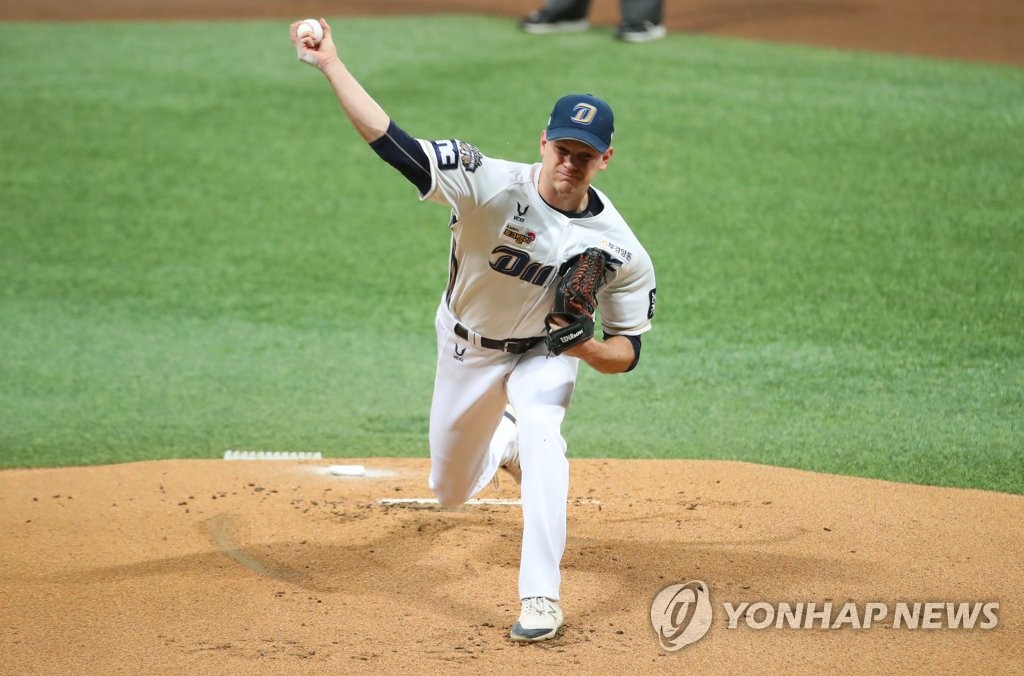 That may have been right-hander Drew Rucinski, who factored in three of the Dinos' four victories in the series. He won both of his starts in Games 1 and 6, and also recorded an eight-out save in Game 4 to help the Dinos even the series at 2-2 and swing the pendulum in their favor. The Dinos won the next two games to close out the Bears.

In the regular season, Rucinski ranked second in the league with 19 wins and fifth with a 3.05 ERA.

Rucinski will also be back in 2021, having signed a new one-year deal worth up to US$1.8 million, including incentives. If he meets his performance thresholds, Rucinski will be the highest-paid foreign player in the league this year.

His American teammate, Aaron Altherr, will be the most expensive foreign hitter in 2021, after agreeing to a new deal worth up to $1.4 million, including incentives, for his second season in a Dinos uniform. 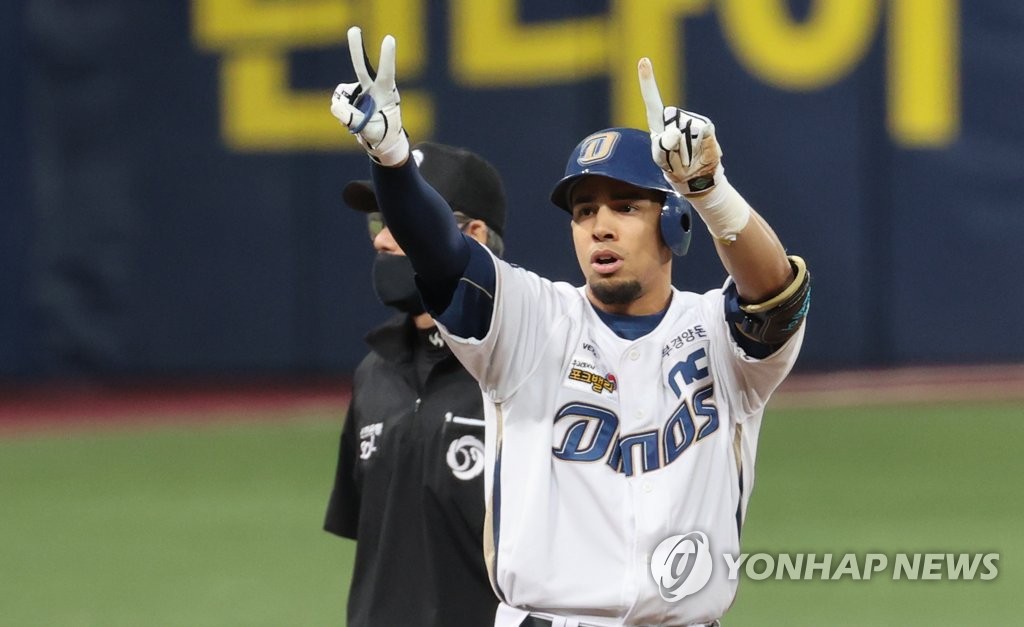 The Dinos completed their foreign player puzzle by signing former major league right-hander Wes Parsons to a one-year deal worth up to $600,000, including incentives, on Monday.

Parsons is replacing right-hander Mike Wright, who went 11-9 with a 4.68 ERA and faltered down the stretch with a 0-4 record in October. He was shaky in his one Korean Series start and made one other relief appearance. The bar hasn't been set all that high for Parsons. 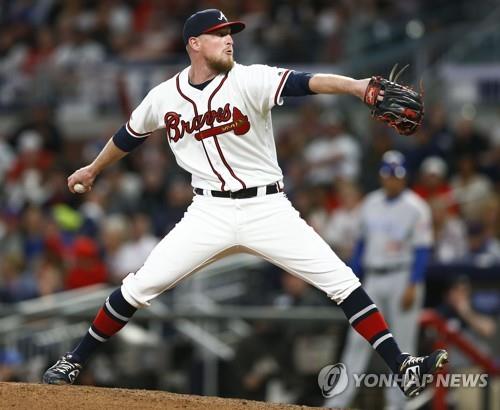 The Dinos said they particularly liked Parsons' ability to command all his pitches and that they're counting on him to bring more stability to their rotation.

Rucinski and Parsons will be joined in the staff by homegrown left-hander Koo Chang-mo, who was the KBO's best starter in the first half of last year before going down with arm trouble.

Koo went 9-0 in his first 13 starts with a 1.55 ERA while recording 99 strikeouts against 17 walks in 87 innings. The 23-year-old missed most of the second half with a left forearm injury but came back strong in the Korean Series. He tossed seven shutout innings in Game 5 to take the Dinos to the verge of the title and will look to build upon the best season of his young career in 2021. 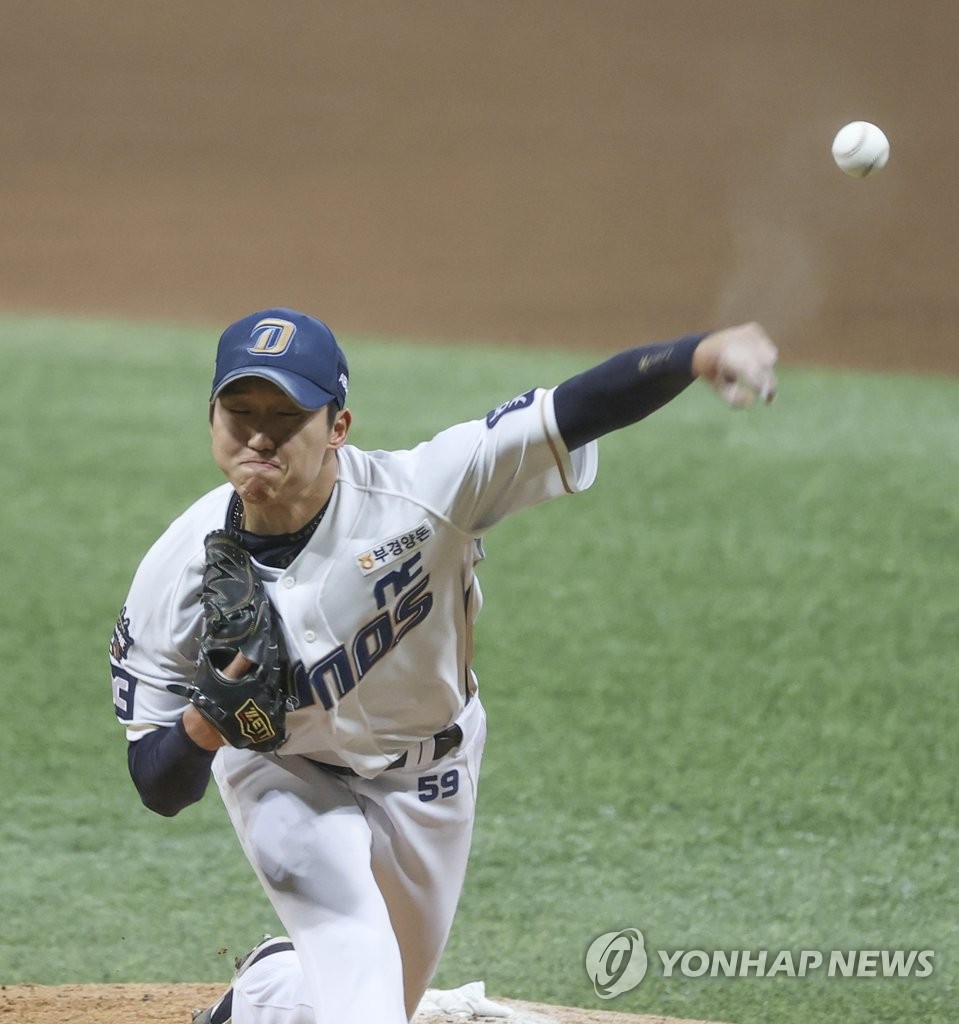