Jeonbuk Hyundai Motors announced Tuesday that Son has completed a transfer to Shandong Luneng Taishan of the Chinese Super League. Financial terms of Son's move weren't disclosed, but industry sources said late December that Son would command a transfer fee of about 6 billion won (US$5.5 million). 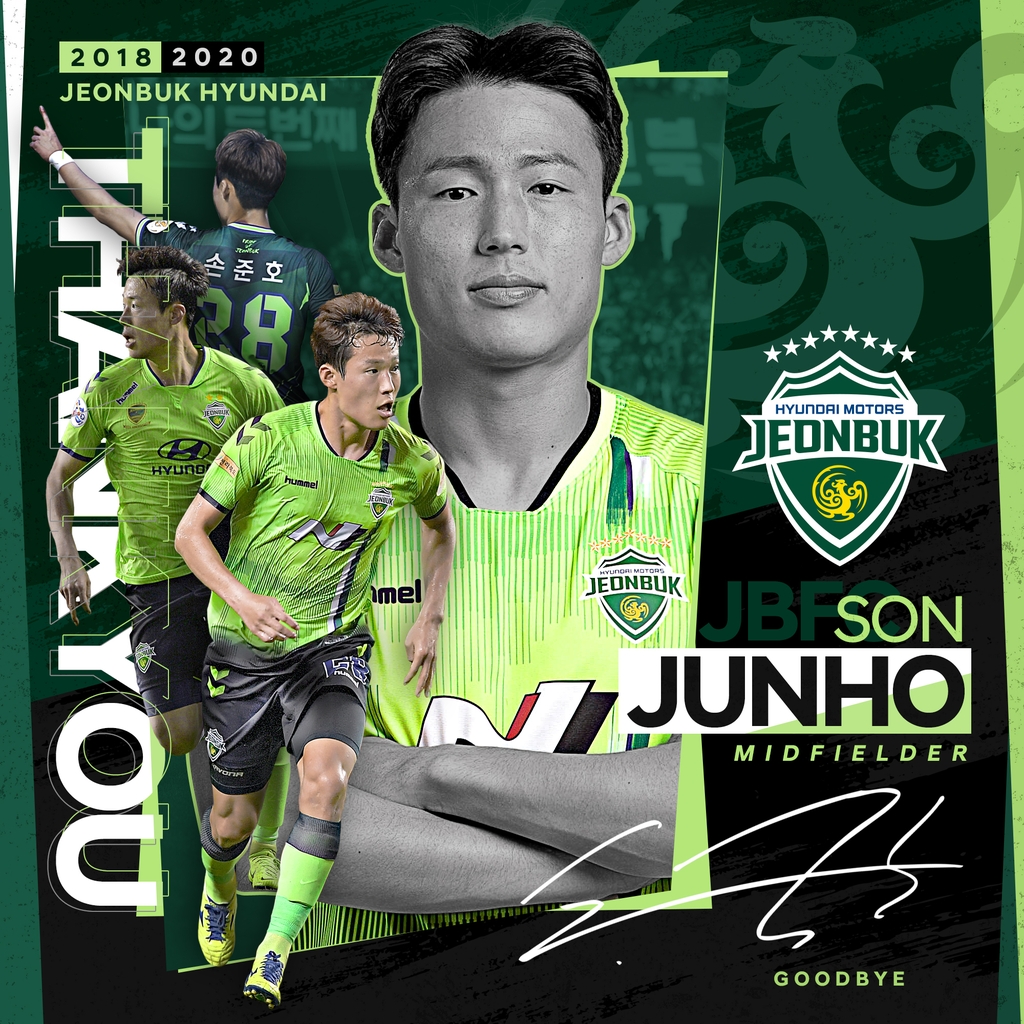 "We respect the player's decision to take on new challenges, and we'll be fully supportive of his future," Jeonbuk said in a statement.

The 28-year-old helped Jeonbuk capture a record fourth consecutive K League 1 title in 2020, and also led them to the Korean FA Cup title. It was Jeonbuk's first-ever "double," or winning two major competitions in the same season.

Despite not putting up flashy offensive numbers or making highlight-reel plays, Son was voted the K League 1 MVP. On the Jeonbuk juggernaut that ranked third in the league in goals, Son was often the glue that held things together in midfield and covered forwards' backs on defense. 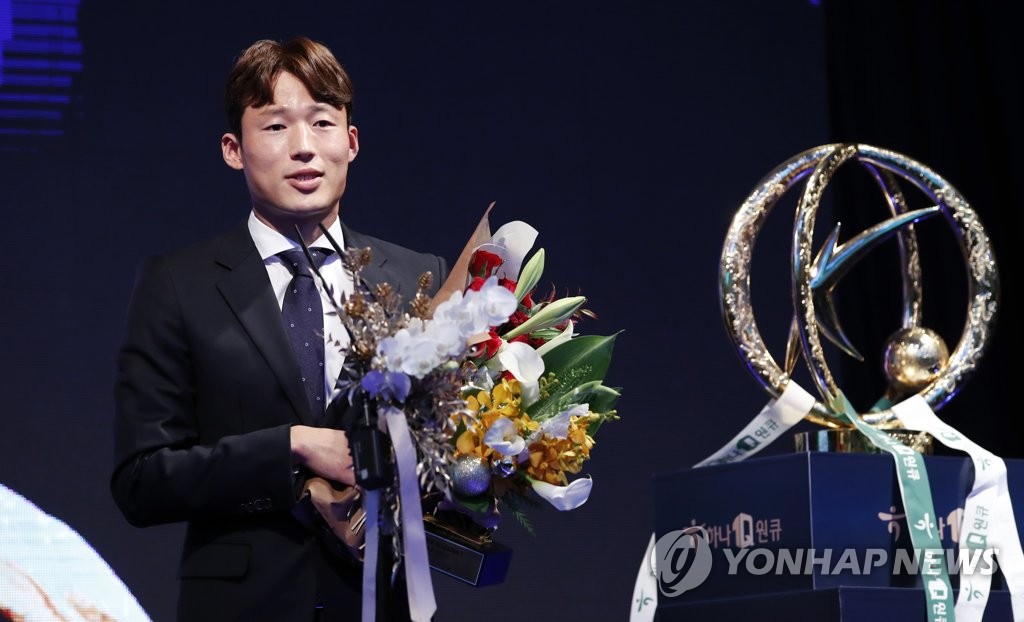 Shandong won the Chinese FA Cup last year to qualify for the Asian Football Confederation (AFC) Champions League for 2021. They were looking to shore up their roster to compete against other top Asian clubs at the annual tournament, and Jeonbuk were the willing partner.

"I've accomplished so much with Jeonbuk," said Son, who joined the club in 2018 after four years with Pohang Steelers. "I'll never forget the love and support I've had from our fans. And when I do return to the K League, it will be in Jeonbuk green." 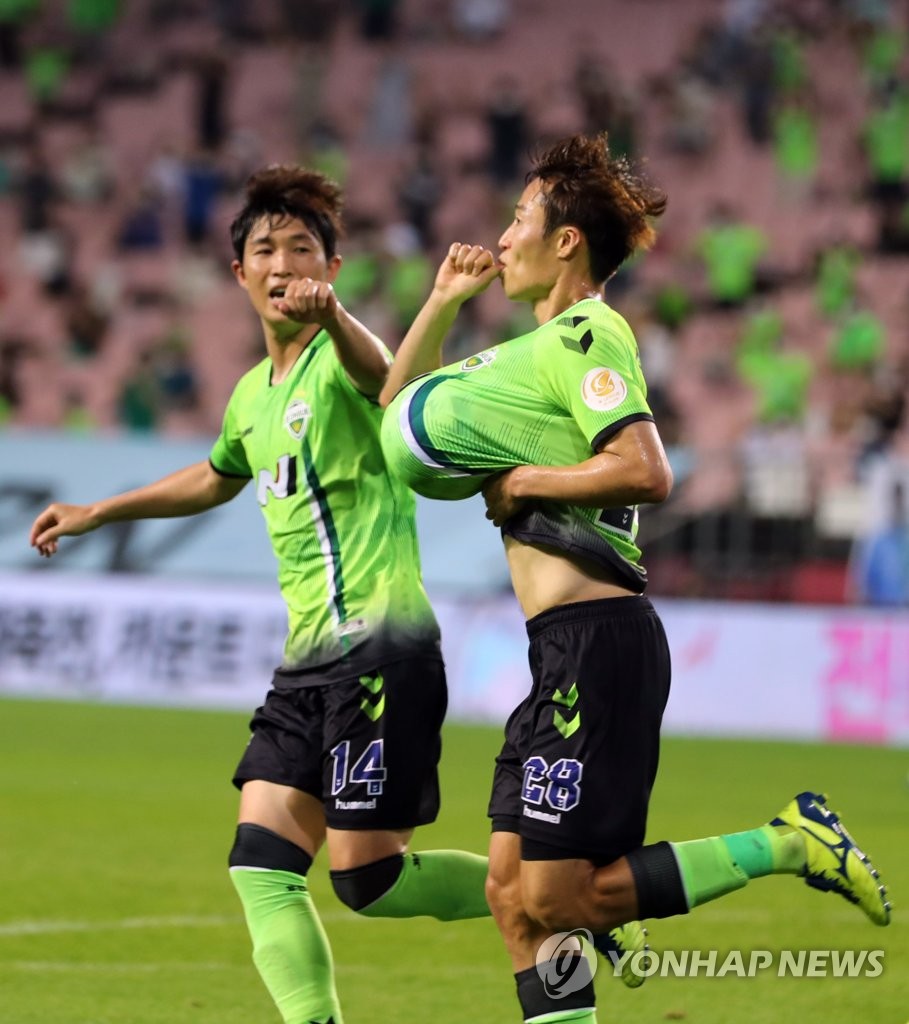