SEOUL, Jan. 12 (Yonhap) -- The state-run Korea Development Bank (KDB) said Tuesday it has issued US$1.5 billion worth of bonds to foreign investors.

The lender has sold 10-year bonds worth $300 million and $500 million worth of bonds that will mature in five years and six months.

The KDB has also issued $700 million worth of green bonds that will come due in three and a half years and be used to finance Green New Deal projects such as rechargeable batteries and renewable energy.

The state bank said the bond sale drew bids 3.1 times the proposed amount, adding it has floated the bonds at the lowest interest rates ever despite growing worries over the resurgence of COVID-19. 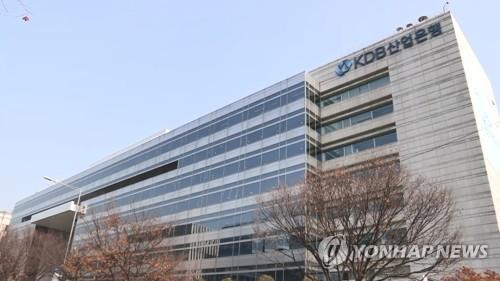