The first patient is a South Korean national who works as a registered taxi driver, and the second individual is an American contractor of the U.S. defense department, according to the USFK.

Both reside in Seoul and are currently in isolation at their off-base residences before they will be transported to medical facilities, it added.

The first person last visited the Yongsan base on Sunday, and the U.S. citizen on Friday.

"KDCA and USFK health professionals are actively conducting contact tracing to determine whether anyone else may have been exposed, and to identify and ensure all known on-post and off-post facilities visited by these individuals are thoroughly cleaned," USFK said in a release.

USFK banned "all leisure travel" to its Yongsan garrison from Tuesday through Saturday.

The latest cases raised the total number of infections among USFK-affiliated individuals to 583, most of whom tested positive upon arrival in South Korea from the U.S. 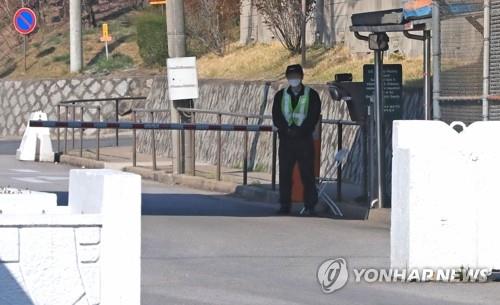