The SK Wyverns of the Korea Baseball Organization (KBO) announced Wednesday they have acquired right-hander Kim Sang-su from the Kiwoom Heroes, in exchange for cash and a draft pick.

Kim, 33, pitched for the Heroes for the past 10 years and became a free agent after last season. The Heroes first re-signed him to a two-year deal with an annual salary of 300 million won (US$273,820) and a signing bonus of 400 million won. Kim can earn an additional 150 million won in incentives and has a vesting club option for a third season at another 100 million won, which will kick in if Kim meets a certain performance threshold.

The Heroes then got creative and immediately shipped their former captain to the Wyverns for 300 million won in cash and a fourth-round draft pick in 2022. 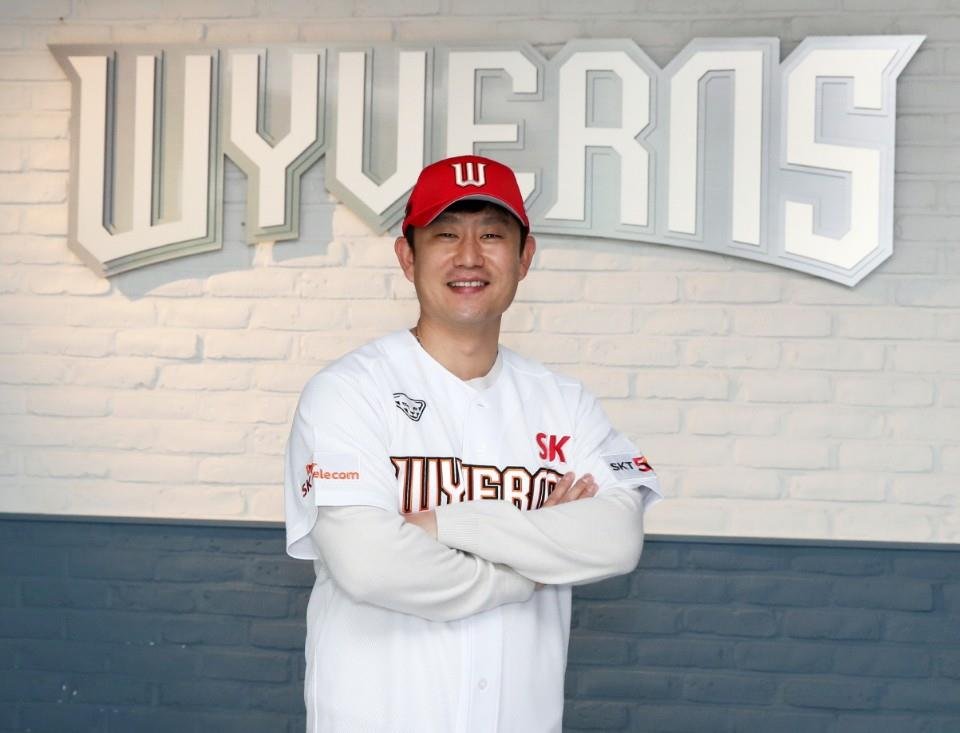 In the KBO, teams that sign free agents must pay hefty compensation to the players' original clubs, as much as three times their previous salary. Based on the FA class system adopted this offseason, the higher the player's average salary over the most recent three seasons, the bigger the compensation.

Kim's average salary from 2018 to 2020 put him in "A" class, and he made 300 million won last year. Any club signing Kim as a free agent would have had to pay the Heroes 900 million won, or pay them 600 million won and send back a player not on the protected list.

That was considered too steep of a price tag, even for a solid reliever like Kim, who set a KBO record with 40 holds in 2019 and has a career strikeouts-per-nine innings ratio of 8.69.

No club emerged as a front-runner and Kim's talks with the Heroes weren't going anywhere. Kim reportedly asked for a sign-and-trade, and the Heroes found a willing partner in the Wyverns.

Sign-and-trade transactions typically help players because they can choose their destination, and these deals allow teams to sign free agents without giving up huge compensation. 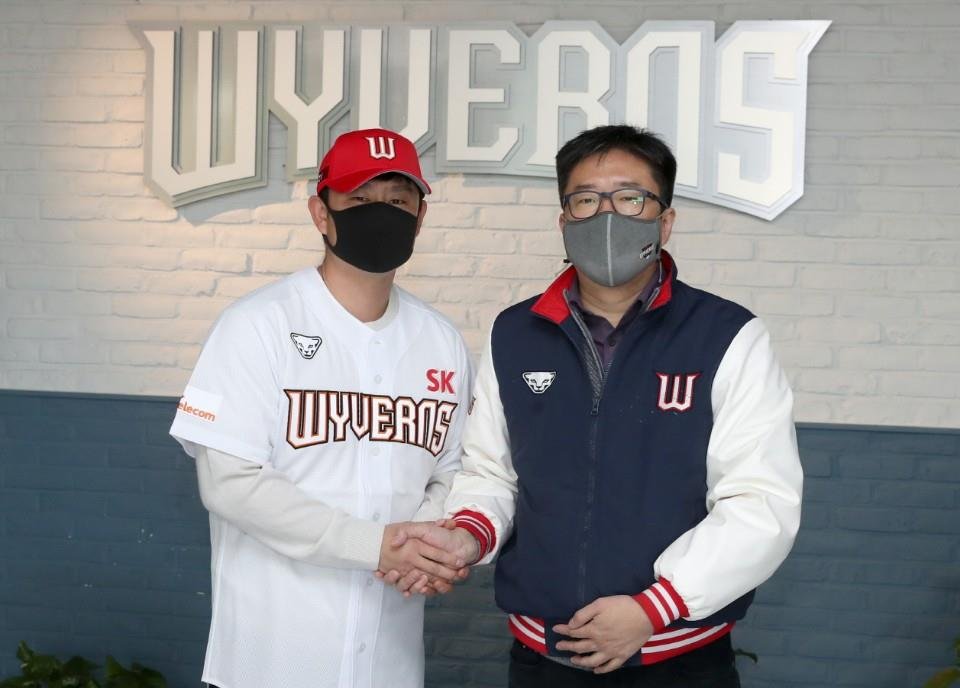 The Heroes had the best bullpen ERA last year at 4.33 while the Wyverns had the worst mark at 5.94 -- which was not lost on Wyverns' general manager, Ryu Sun-kyu.

"We needed to address our bullpen issues, and at first, we tried to do so internally," Ryu said. "But we concluded that our internal options would have some challenges, and we decided to look for other options. Kim brings stability as someone who's thrown at least 50 innings and 50 games in each of the past five years."

Ryu added that Kim's intangibles as a leader -- he was the Heroes' captain in 2019 and 2020 -- will also help the Wyverns team trying to bounce back from a disappointing, ninth-place finish last season. 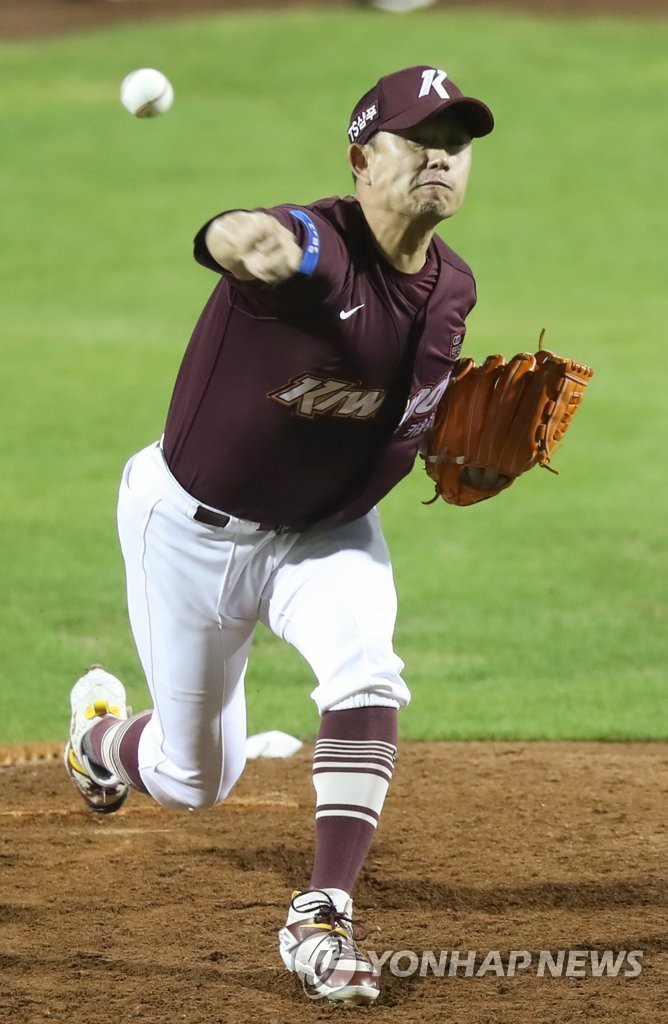