SEOUL, Jan. 14 (Yonhap) -- U.S. President-elect Joe Biden has picked Kurt Campbell, an assistant secretary of state under former President Barack Obama's administration, to lead his Asia policy, including strategy on China, according to a media report on Thursday.

The spokesperson of Biden's transition team confirmed Wednesday that Campbell, the former top diplomat for East Asia policy, will be the "coordinator for the Indo-Pacific" on the White House National Security Council, Reuters reported.

Campbell is known as one of the key architects of the Obama-era "rebalancing" policy toward the Asia-Pacific region, which aimed at bolstering America's presence in the rising center of power and wealth by refocusing its military, diplomatic and political resources amid the rise of China.

Campbell served as assistant secretary of state for East Asian and Pacific affairs from June 2009-February 2013. Since leaving office, he has run the Asia Group consultancy and worked for Biden's campaign, the report said.

He is also co-founder of the Center for a New American Security, a think tank known for its close ties to the Obama administration. 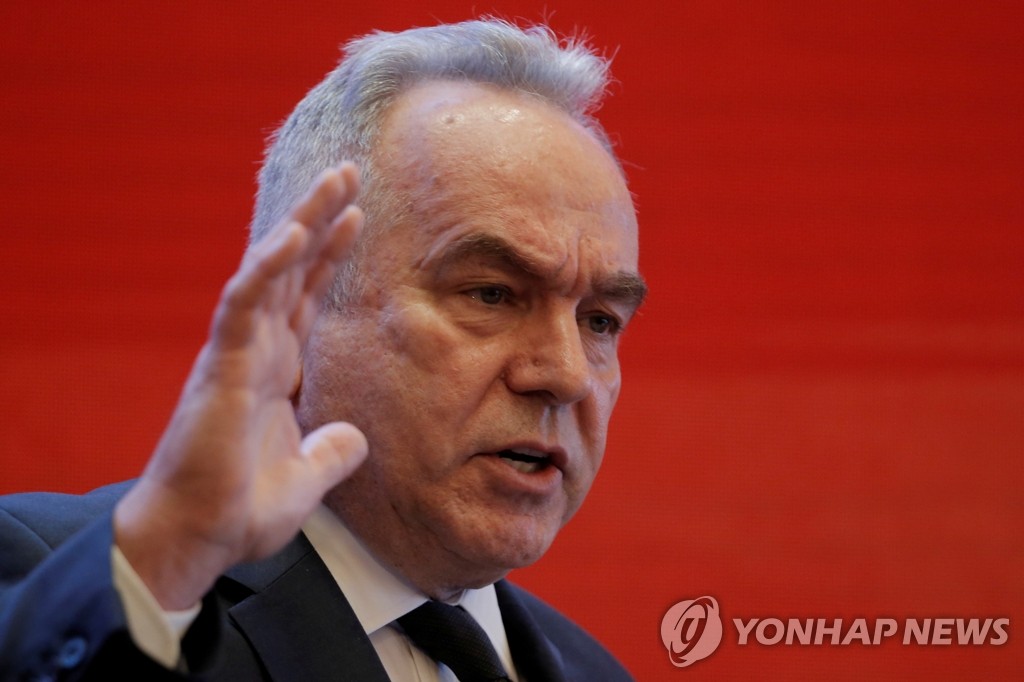