SEOUL, Jan. 14 (Yonhap) -- SK hynix Inc., South Korea's second-largest chipmaker, on Thursday said it has raised US$2.5 billion by selling debts overseas, which includes its first-ever green note, as it eyes to use funds to bolster its presence in the memory sector.

SK hynix said it sold a 10-year green bond worth $1 billion to accelerate its environmental, social and governance (ESG) management, claiming it is the first among global semiconductor memory manufacturers to sell such a bond.

A green bond is a special-purpose bond, limited to be used only to fund environmentally friendly activities

"More than 230 global institutions ordered a total value of US$5.4 billion for the green bond issuance," the company said. "As such, SK hynix decided to increase the total value of the issuance from US$500 million to US$1 billion." 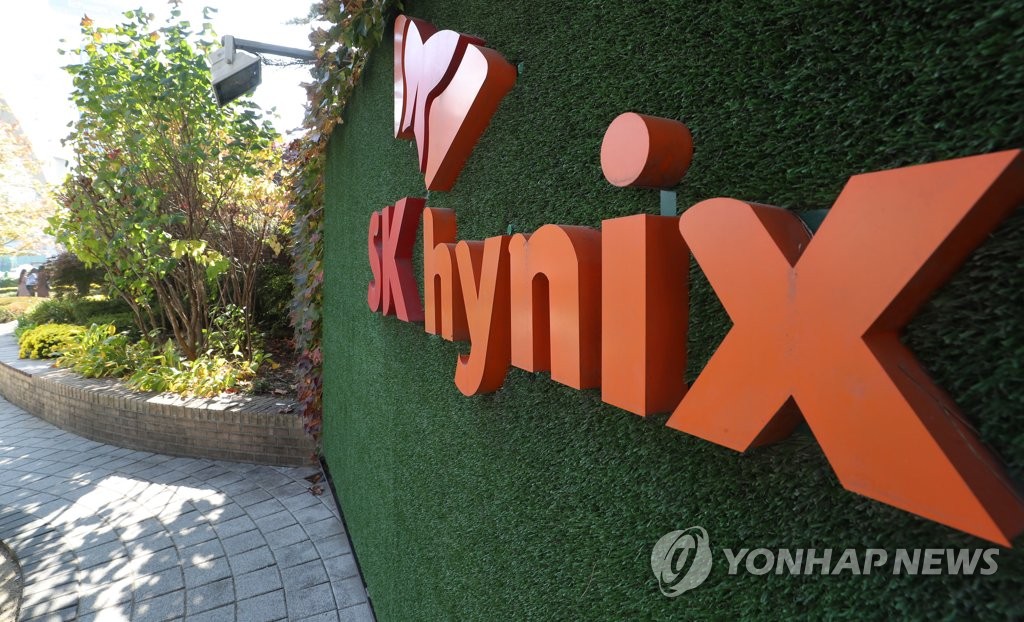 SK hynix said it plans to use the proceeds from the debt sale in projects related to water quality management, energy efficiency improvement, pollution prevention and ecological environment restoration.

The three-year bond and the five-year bond received $2.8 billion and $4.1 billion in order, respectively, during the bookbuilding process.

Total demand of $12.3 billion is the largest ever for a private-run South Korean firm's foreign currency bond issuance.

SK hynix has yet to reveal where it will use the finances raised from the debt sale, except the green bond, but industry insiders said the money may be used to finance its acquisition of Intel Corp.'s NAND business.