SEOUL, Jan. 14 (Yonhap) -- Sales of bonds and certificates of deposits (CDs) in South Korea swelled more than 16 percent in 2020 from a year earlier, data showed Thursday.

The value of those debt instruments issued last year came to 454.4 trillion won (US$414 billion), up 16.2 percent from a year earlier, according to the data from the Korea Securities Depository (KSD).

Sales of special bonds floated by state-run companies stood at 134.5 trillion won, taking up the largest portion of debt sales.

Sales of mid-term bonds climbed 13.3 percent, with those of long-dated and short-term bonds gaining 1.5 percent and 15.5 percent each.

The value of dollar-denominated bonds floated last year amounted to 287.5 billion won, up 42.5 percent from a year earlier, according to the data. 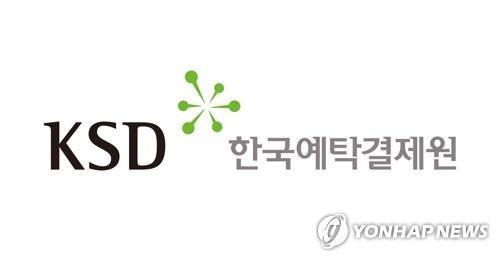