"Videos featuring the victimized female celebrities are distributed on various social network services, and (they) are tortured with malicious comments of a sexually harassing and insulting nature," the petitioner wrote.

The person mentioned how this often leaves young female celebrities, including those who are underaged, powerlessly exposed to sexual predators. "Deepfake is undeniably a sexual crime," the petitioner stressed.

With unusually swift speed, the petition has earned more than 330,000 signatures in a single day as of Thursday afternoon. 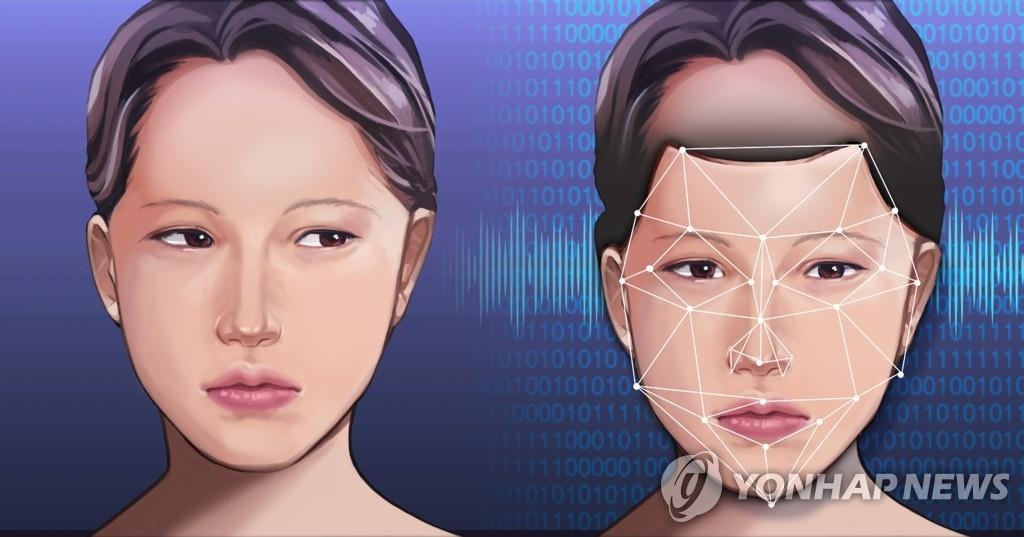 Deepfake, a portmanteau of "deep learning" and "fake," refers to digital representations, such as videos or images, made via artificial learning or sophisticated technology that could lead viewers to wrongly perceive the processed media to be real.

While there are cases of deepfake being used positively, such as to create digital renderings of deceased family members or celebrities, the controversial technology has often been criticized for being a source of fake news, fraud and defamation.

Naturally, celebrities and politicians whose high-resolution photos are widely circulated across the internet have usually been the biggest victims of deepfakes. But the technology has especially proven to be threatening for female celebrities around the world.

In a comparison of deepfake videos available on deepfake pornography websites and YouTube channels, the report said that 100 percent of those targeted on the former were female, with 99 percent of them being actresses and singers working in the entertainment sector.

"Deepfake pornography is a phenomenon that exclusively targets and harms women. In contrast, the non-pornographic deepfake videos we analyzed on YouTube contained a majority of male subjects," the report said. 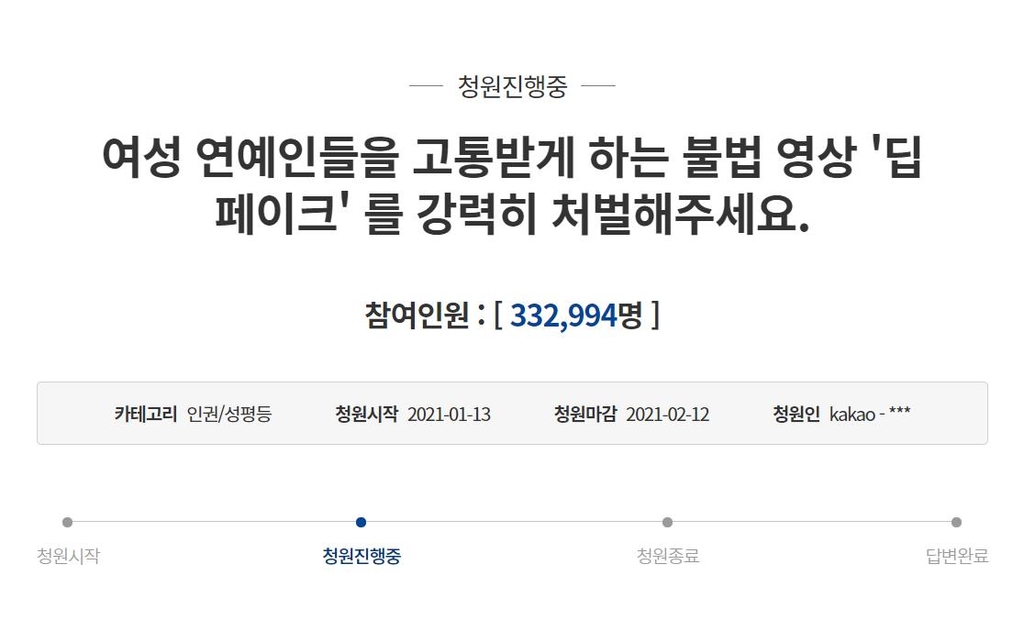 The social fury surrounding these cases prompted South Korea to approve a revised Act on Special Cases Concerning the Punishment, etc. of Sexual Crimes. Under the revision that went into effect in June, those who are found to have made deepfake videos against the consent of an individual in a way that could prompt sexual desire or insult could face up to five years in jail or a fine of up to 50 million won (US$45,458).

If they are found to have committed the crime for a commercial purpose, the prison term increases to up to seven years.

"There's a limit in uprooting the sharing of sexually exploitative content or 'insulting acquaintances,' acts that are happening on Telegram and similar platforms, simply through corrective punishment," the organization said in a statement following the law revision. "Insulting acquaintances" is the direct translation of a new form of sexual crime in which perpetrators digitally edit photos of their acquaintances into pornographic photos.

It called for more comprehensive and preemptive legislation that not only includes regulating domestic and overseas internet operators by mandating them to delete such material, but also disclosing and tightening punishment for people who have consumed such videos.

With the petition having earned more than the minimum threshold of 200,000 within 30 days, the presidential office is expected to release an official response on the issue within 30 days.