A survey on 40 adult patients who were hospitalized for the virus infection showed that hair loss and shortness of breath during exercise were the most common symptoms experienced three months after recovery, the Korea Disease Control and Prevention Agency (KDCA) said.

Six months after infection, the discharged patients were troubled with fatigue, the KDCA said.

In terms of psychological side effects, the survivors reported depression and post traumatic stress disorder (PTSD), it added. 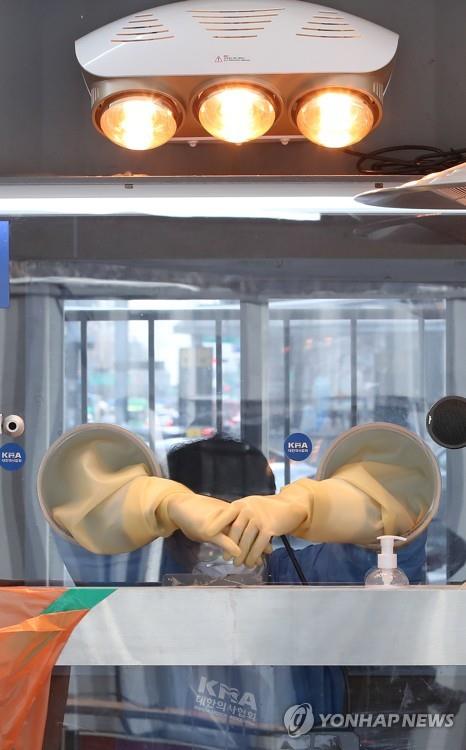