SEOUL, Jan. 14 (Yonhap) -- A former employee of the Seoul city government was sentenced to 3 1/2 years in prison on Thursday for raping a colleague last year.

The defendant, who handled protocol for then Mayor Park Won-soon, is accused of taking the victim to a motel the day before the April 15 parliamentary elections and raping her while she was drunk.

"The accused raped the victim when she was unable to protest due to being under the influence and inflicted post-traumatic stress disorder (PTSD) on her," Judge Jo Seong-pil of the Seoul Central District Court said.

The defendant was immediately placed under arrest. 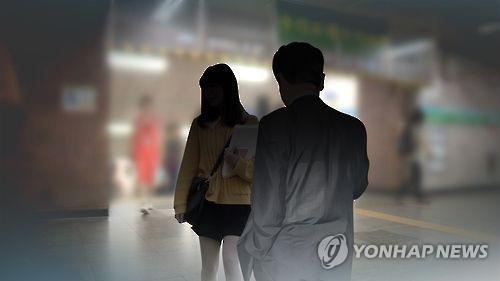 The victim separately accused Park of sexual harassment in July. Two days after she filed a complaint with the police, the mayor was found dead in an apparent suicide.

Police closed an investigation into the case last month without seeking any charges, citing limitations on verifying the facts due to Park's death. The case has been transferred to the prosecution.

During his trial, the former city government employee mostly admitted to his crime but denied responsibility for the victim's PTSD, blaming that on the late mayor's alleged sexual harassment. 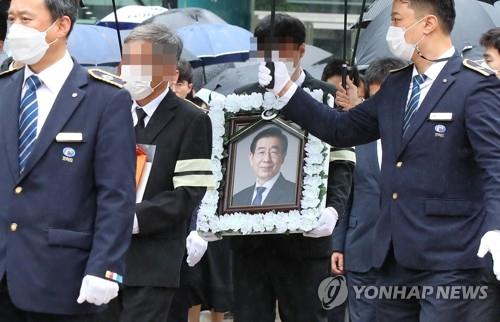 The court said that while it is "certainly true that the victim suffered considerable mental distress due to Park Won-soon's sexual harassment," doctor's notes of her therapy sessions indicated the late mayor's actions were not the "direct cause" of her PTSD.

The court added that the defendant's actions were to blame.

Kim Jae-ryon, the victim's attorney, told reporters the ruling will likely provide some comfort to the victim after the late mayor's death robbed her of the opportunity to mount a legal challenge against him. 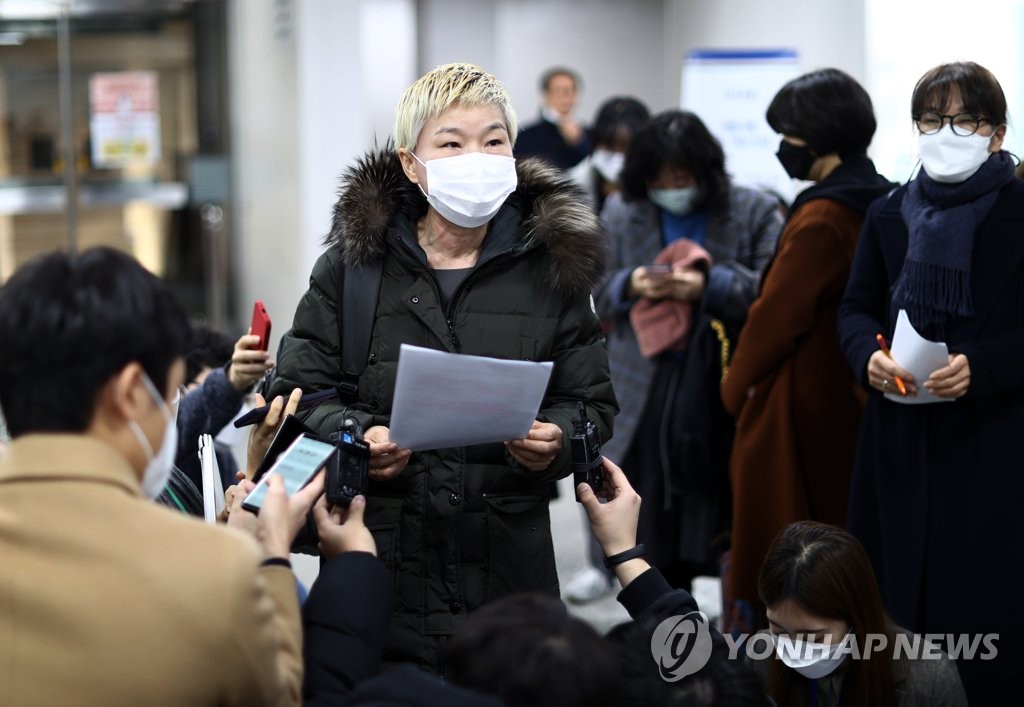