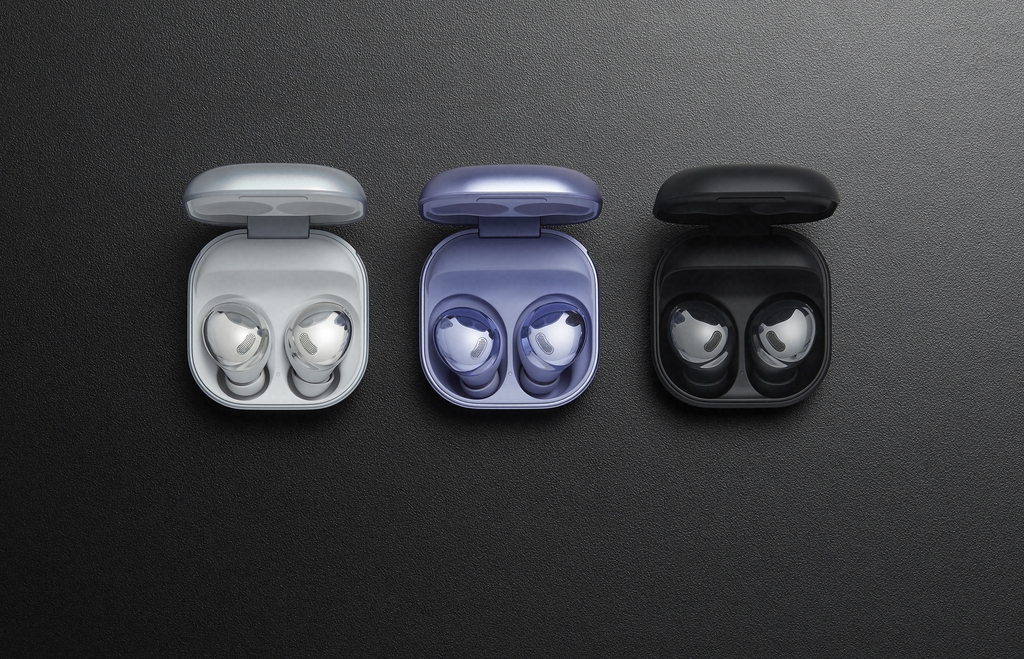 The Galaxy Buds Pro sports an 11-millimeter woofer for deeper bass and a 6.5-millimeter tweeter for crisp treble with minimal distortion, according to Samsung, which delivers a more "dynamic and balanced" sound to users.

Its three microphones, with one including a high signal-to-noise ratio, and an enhanced voice pickup unit (VPU) can separate the user's voice from unwanted sounds, it added.

The Galaxy Buds Pro also comes with upgraded active noise cancelling (ANC) capabilities that can reduce background noise by up to 99 percent, the company said.

Combined with its Ambient Sound function, which allows users to amplify nearby sounds by more than 20 decibels, the device can help users to listen and communicate more effectively.

"Galaxy Buds Pro recognize when you're speaking, and they can automatically switch between canceling nearby sounds and amplifying them," it said. "They will also turn down your music when you want to talk, even if you are using Ambient Sound or have ANC turned off." 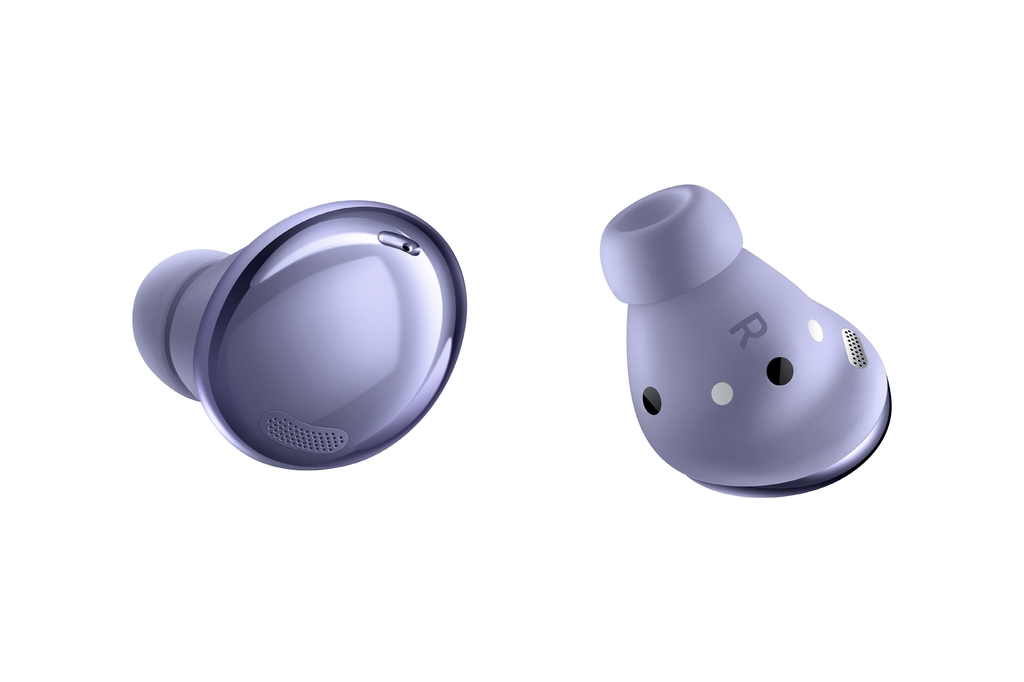 The canal-type earbuds, which come in three colors, also has Auto Switch feature which allows users to toggle their earbuds connections between Galaxy devices without manual adjustments.

The Galaxy Buds Pro offers a maximum 8 hours of playback when fully charged, with an additional 20 hours of reserve power available in the wireless charging case. It supports quick charging that allows users to get one hour of playtime just after five minutes of charging.

Samsung hopes the Galaxy Buds Pro can increase its market share in the hearables market.

According to market researcher Counterpoint Research, Samsung accounted for only a 5 percent share in the global wireless earphone market in the third quarter of 2020. Apple was the dominant leader with a 29 percent share, followed by China's Xiaomi with a 13 percent share.