SEOUL, Jan. 20 (Yonhap) -- On a chilly January afternoon, four young men are at a white and wooden kitchen studio set up at a traditional Korean house, cooking up a street-meets-royal Korean dish.

They are Woobin, Hyeongjun, Seongmin and Allen -- members of nine-piece rookie boy band Cravity -- who are making gungjung tteokbokki, a less spicy and healthier version of the popular street food tteokbokki.

As Woobin -- apparently the group's most prominent chef -- deftly chops vegetables and ponders adding certain ingredients, his team members constantly check a monitor in front of them and chit chat with a group of viewers who are watching the livestreamed cooking session.

They talk about what they have cooked at their shared dorm, why some people don't like the scent of cucumber and discuss with the audience how to decorate the completed dish. This intimate online session between K-pop stars and fans is an example of a new virtual trend that is gaining popularity, as cross-continental traveling has nearly come to a halt amid the new coronavirus pandemic.

Airbnb, the American tech giant that mediates vacation rentals between subscribers, and Warner Music Korea are among companies banking on this trend.

Starting Monday, the two companies are set to kick off the weeklong "Inside K-pop" event, inviting fans to join online sessions hosted by K-pop stars and insiders.

Fans who sign up for the sessions, priced at US$20 each, will be able to virtually sit down with their favorite stars over Korean soul food or get some behind-the-scenes experience by taking part in photo shoots and dance lessons, according to Airbnb.

Scheduled sessions include a convenience food "mukbang" (a portmanteau in Korean of "eating" and "broadcast") with boy band Monsta X, and making beaded bracelets at a hanok with The Boyz. Former U-KISS member and photographer Kevin Woo is set to offer some photo-taking skills while dance crews BB Trippin and Freemind will teach dance moves of star performers.

"Inside K-Pop is a virtual passport to the magic of Seoul at a time when travel remains restricted, offering unprecedented access to some of K-Pop's biggest names both in front of and behind the curtain," Catherine Powell, Airbnb's global head of hosting, said.

"We are so excited for would-be travelers to connect with this vibrant community and see the joy these extraordinary talents will bring to a global audience as hosts of Airbnb Online Experiences," Powell said. 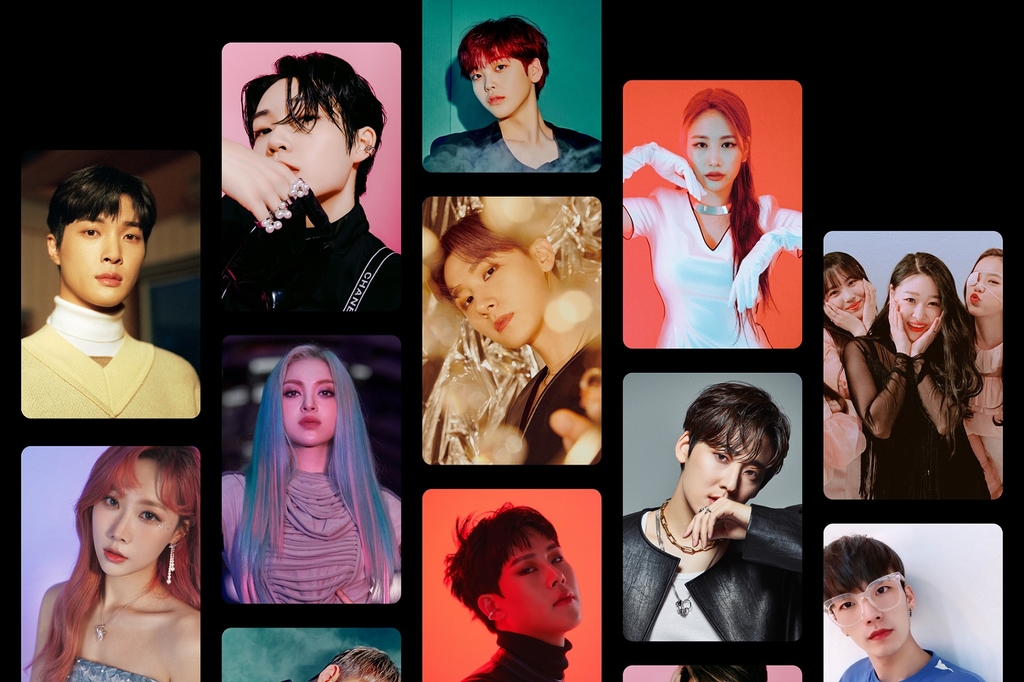 With the number of overseas tourists visiting Korea estimated to drop to the lowest in 32 years for 2020, the tourism industry is trying to keep the fire alive through online traveling experiences, like those featuring K-pop stars.

"Unfortunately, we are unable to meet at the moment due to COVID-19, but we hope that 'hallyu' fans around the world will visit Seoul virtually as they watch the promotional video featuring BTS, and dream of Seoul," the city government said, referring to the Korean word for "Korean wave," or the global popularity of Korean entertainment and culture. 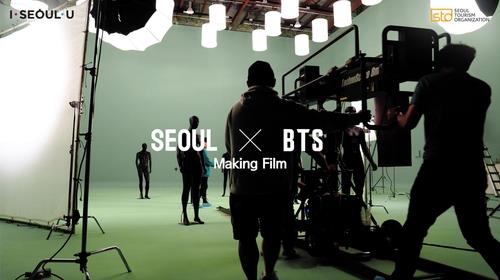 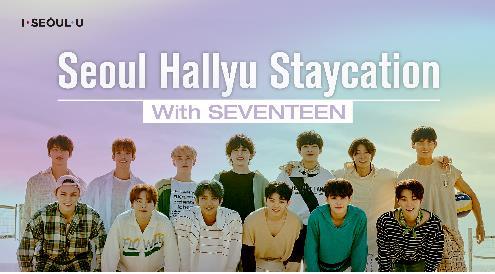 These virtual traveling experiences are not only aimed at overseas tourists but also customized for Koreans who are staying at home amid the pandemic.

Some companies have released original entertainment series, with LG UPlus releasing one featuring girl group IZ*ONE. The company recently launched a second season after the first season, filmed at the coastal city of Sokcho in Gangwon Province, reaped 7 million views both in and outside the country.

The tourism ministry has similarly introduced a series of tourism promotional videos zooming in on 10 areas across the country, including those that touch on the modern history of the southwestern city of Gunsan and renowned Korean artist Lee Jung-seob.