SEOUL, Jan. 22 (Yonhap) -- Back in February 2003 at the inaugural ceremony of then President Roh Moo-hyun, a soft and lyrical voice followed a prelude of the national anthem of South Korea played by an orchestra.

He was Lim Hyung-joo, who made his popera debut at the age of 17. He rose to stardom instantly after performing at the ceremony. He was the youngest singer who has ever sung the national anthem there. 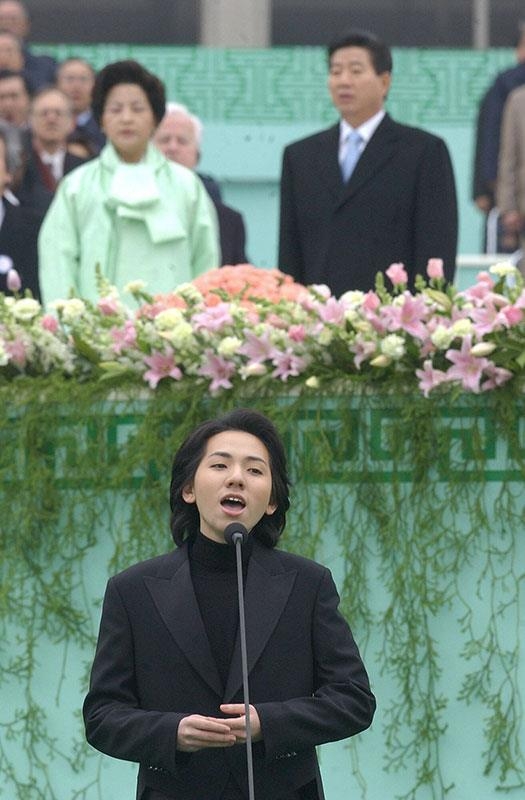 "That was one of the few onstage performances that I remember every single moment," Lim, who is now 34 years old, said in a telephone interview with Yonhap News Agency on Wednesday. "And a few months later, I had a solo concert at New York's Carnegie Hall as the youngest vocalist to perform at the venue. It was really amazing, too."

But his musical career started far earlier. His first album, "Whispers of Hope," was released in 1998 when he was 12. 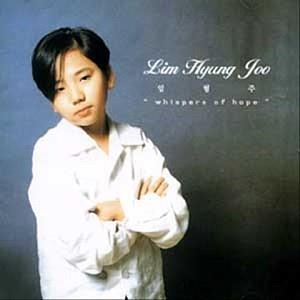 Lauded as a musical prodigy, he went to Yewon School, a leading arts school for secondary education in South Korea, to major in classical singing. He graduated as the top student of his school.

When he was preparing for admission to Juilliard School of Music Pre-College in New York City in his late teens, he turned to operatic pop music, which was mostly new to Korean people at that time. Renowned musical figures he met in auditions said that his voice fit better with popera music than with authentic classical numbers.

"At that time, the famous song 'Time to Say Goodbye' by Sarah Brightman and Andrea Bocelli was topping operatic pop charts in America and Europe," he said. "I knew that the popera music market was huge there. And many renowned professors and my close friends told me that I would be able to communicate with much more people with popera music."

He didn't hesitate. He was determined to devote himself to the subgenre of pop music, though many of his Korean teachers later tried to persuade the up-and-coming singer to stay where he was. They were worried about Lim's possible struggle in the field that nearly no Korean was interested in.

"I understood their concern. In Korean music genres, there was no room for popera at the time," Lim recalled. "Nevertheless, I was longing to do what I wanted. So I pushed ahead with my decision."

It did not take too long for the go-getting artist to prove that he made the right choice. 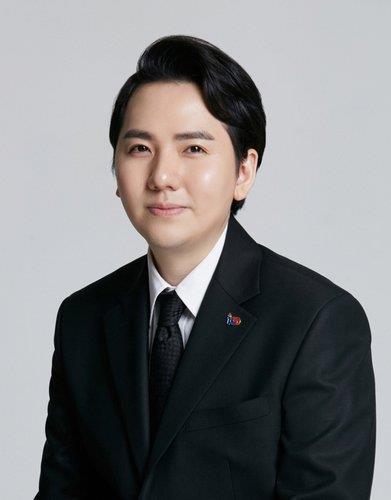 Following the Carnegie Hall concert, Lim was invited to a number of the world's prestigious venues including the Lincoln Center in New York, Hollywood Bowl in Los Angeles, St John's Smith Square in London, Marcello Theater in Rome and Universal Hall in Berlin.

In 2016, when he was 29, he was listed among Forbes' 30 most influential Asian people under the age of 30, along with K-pop star G-Dragon and actor Kim Soo-hyun.

The prolific singer was named a voting member of the Grammy Awards in a first for an Asian operatic pop artist in 2017.
Throughout his career, he has been widely considered a world star and a harbinger of popera music in Korea, where the mix of contemporary pop with operatic style has recently flourished.

"Out of many nicknames, I love to hear that 'Lim is the pioneer, or the frontier, of the Korean operatic pop scene,'" he said. "I'm very proud that I opened the popera genre in Korea. I'm happy to see many young crossover singers and musicians gain popularity now in the country."

At the same time, however, the honorable nicknames of pioneer or frontier have caused some ambivalence.

He feels a little bit uncomfortable when fans and his colleagues consider him as part of an old generation who did a great job in the past but faces a career slide now.

"Young novice artists have a lot of difficulty speaking to me and asking me for some advice. But some of them are of the same age as me," he said, laughing. "Many people think I'm a singer in his 40s because I started my onstage career too early. I understand them."

He knew he was a precocious child, who had to grow up fast as he joined the grown-up world too early. He feels sorry for urging his teenage self not to make any mistakes and disappoint grown-ups.

"No matter what people call me, I think my heyday is still going on. I'm still full of energy," he said. "It's my task to show them I'm still young and trendy. I'm trying to communicate more with young musicians to keep up with the fast-changing music trends."

Nevertheless, he does not regret his past choices to record his first album at age 12, make his public debut at 17 and jump into the unknown field of popera music.

"Sometimes, I thought I wanted to be divorced from it. But now music has taken up so much of my life. I cannot be separated from music. This is my calling and destiny," he said. "If I were born again, I would choose the same path." 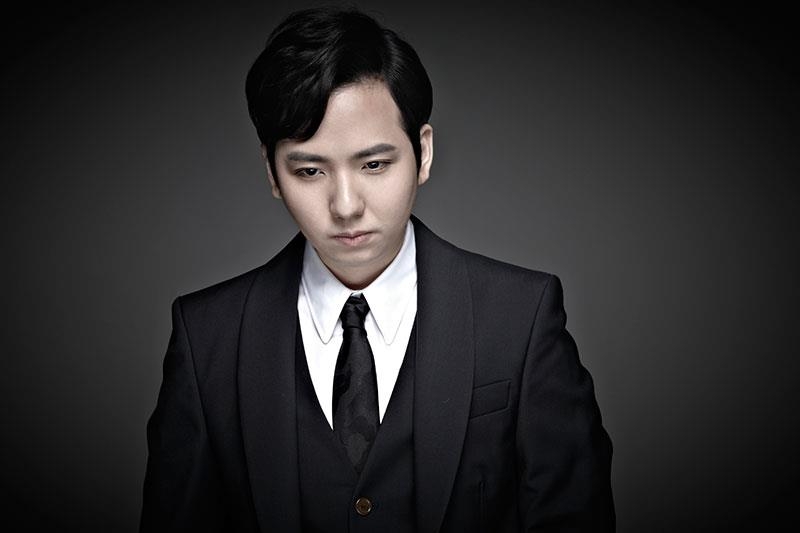