SEOUL, Jan. 23 (Yonhap) -- K-pop soloist HyunA is set to drop a new EP next week, returning from a yearlong hiatus related to her health condition.

The singer, known for her bold performances, will be releasing the album "I'm Not Cool" at 6 p.m. on Thursday, according to P Nation, an agency-label founded by "Gangnam Style" star Psy.

On her Instagram account, the K-pop star voiced gratitude for everyone who has helped her through the album.

"I felt a lot of love while preparing for this album," she wrote in a post featuring a short clip of her upcoming music video. "It's the first time I've had this much fun and felt touched, and I was on the verge of crying while filming the music video for 48 hours."

HyunA was set to release single "Good Girl" in August but had postponed the plan due to health issues. The song is also part of the upcoming album.

Her latest single was "Flower Shower," released in November 2019. It was her first song released with P Nation. 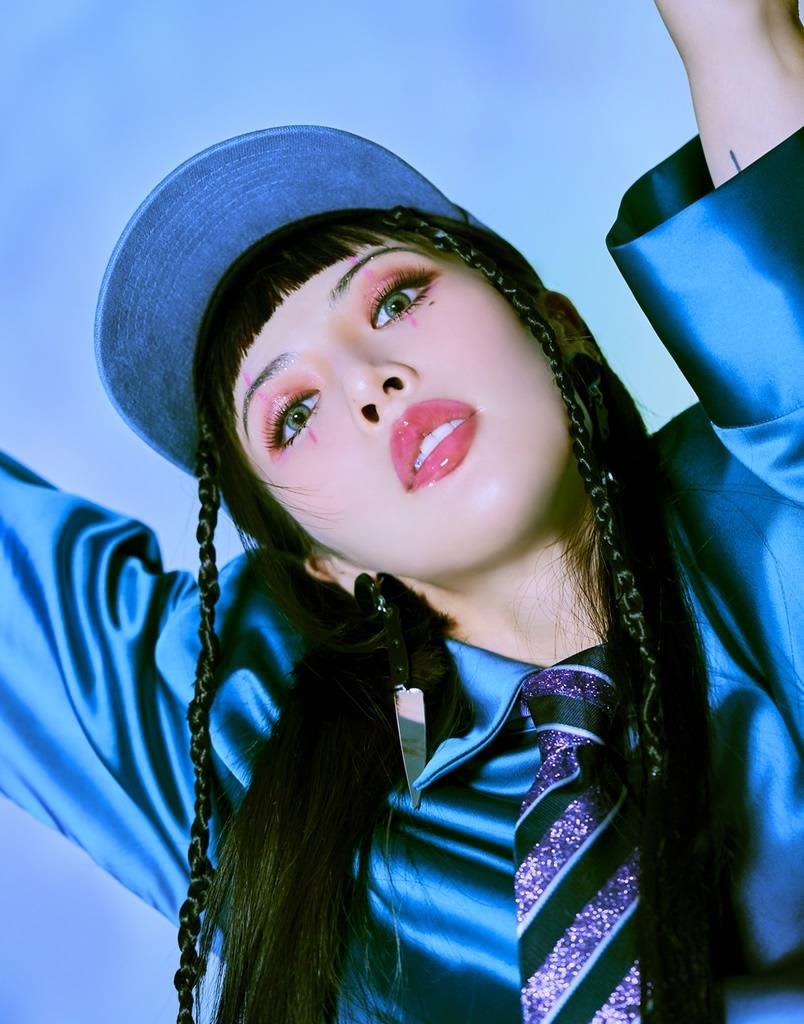