The country added 431 more COVID-19 cases, including 403 locally transmitted infections, raising the total caseload to 74,692, according to the Korea Disease Control and Prevention Agency (KDCA).

The number of new infections was tallied at 404 on Wednesday and 401 the following day. It then fell to 346 on Friday in the midst of weeks of toughened social distancing restrictions.

Seoul, Gyeonggi Province and Incheon had 119, 113 and 12 cases, respectively, with 33 reported in Busan, 32 in South Gyeongsang Province, 21 in Daegu and 18 in North Gyeongsang Province. The number of new patients in regions outside the greater Seoul area climbed back to the triple digits. 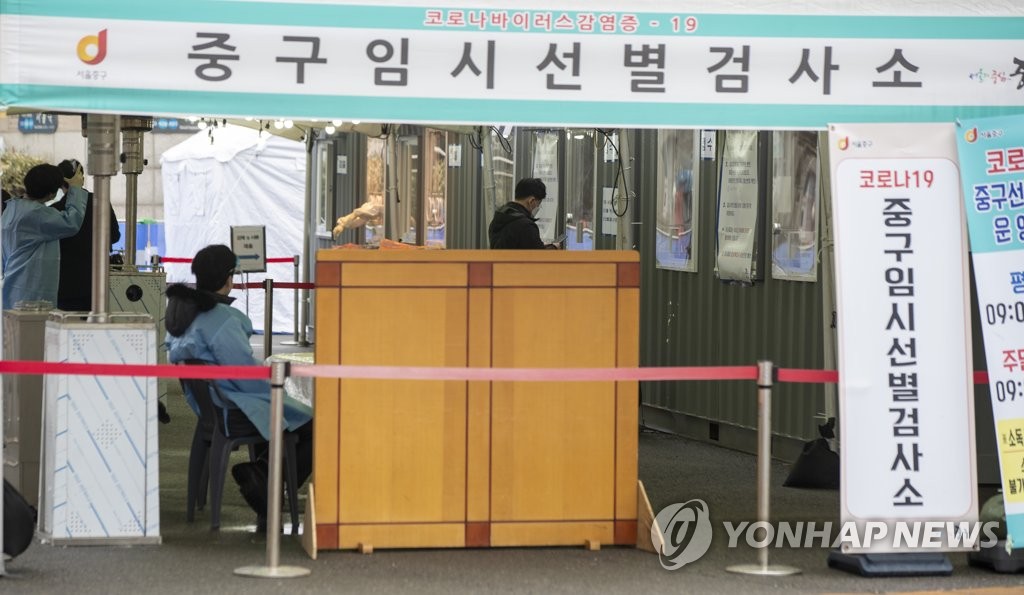 Among major cases, infections related to an evangelical church facility in Sangju, North Gyeongsang Province, increased to 802 and 18 others were confirmed in connection with a call center in Ansan, Gyeonggi Province, and a family gathering in Suncheon, South Jeolla Province.

Nine additional coronavirus deaths were reported to bring the death toll to 1,337. The fatality rate stood at 1.79 percent.

The authorities conducted a total of 47,484 coronavirus tests Friday, 2,866 more than the previous day, it added.

An accumulated total of 5.33 million COVID-19 tests have been done so far in South Korea, with 136,629 people awaiting results.

An additional 629 patients were released from coronavirus treatment, and 297 others still have serious symptoms, the agency said.

The so-called third wave of the pandemic, which started in November last year and peaked with daily cases of 1,240 on Dec. 25, is showing signs of a let-up.

But many say it's too early to lower the guard due to infections reported constantly in a number of areas nationwide. The proportion of patients whose infection sources have yet to be traced has been staying above 20 percent.

The government is closely monitoring the trend of infections to decide whether to adjust the social distancing rules now at Level 2.5, the second highest in a five-tier system, in the capital area. It prohibits private gatherings of five or more people, and puts curbs on business operations after 9 p.m. 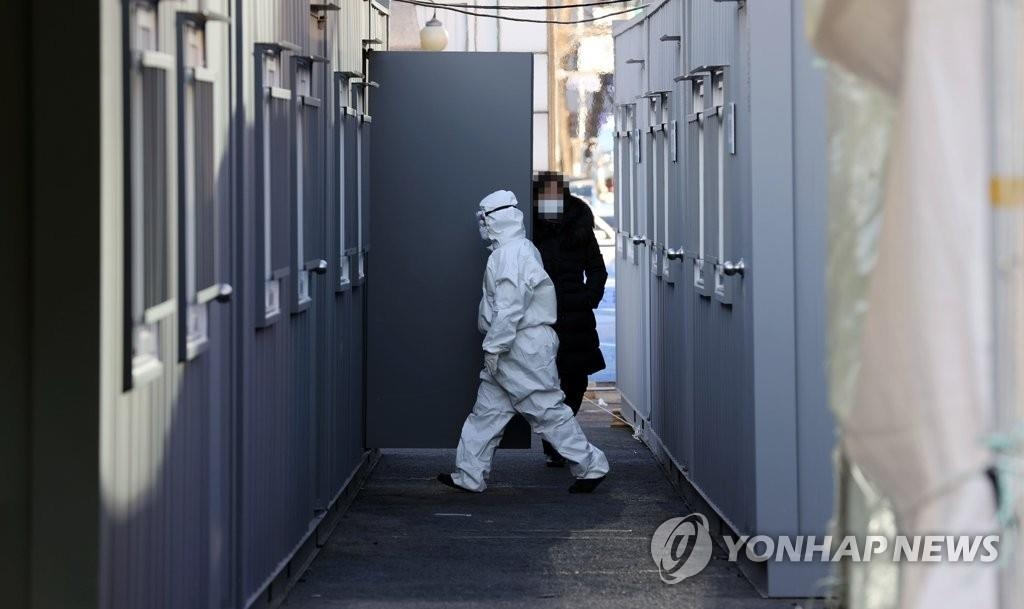