SEOUL, Jan. 23 (Yonhap) -- The top national security officials of South Korea and the United States agreed on the need for close bilateral cooperation in advancing the Korea peace process and the handling of global issues during their phone call Saturday, Cheong Wa Dae said.

It was the first formal conversation between Suh Hoon, director of national security at Cheong Wa Dae, and his new American counterpart, Jake Sullivan, since the launch of the Joe Biden administration this week.

The two sides reaffirmed the robustness of the two countries' alliance and agreed that it's important to work together not just on regional security issues but also on pending global challenges, such as COVID-19, the economic recovery, climate change and cybersecurity.

Sullivan pointed out that the alliance is a "linchpin" of peace and security in the Indo-Pacific region, Kang added.

The officials also agreed that Seoul and Washington will make joint efforts to attain the goal of denuclearization and lasting peace on the Korean Peninsula.

They shared the view that President Moon Jae-in and Biden need to start "communication" at an early date. 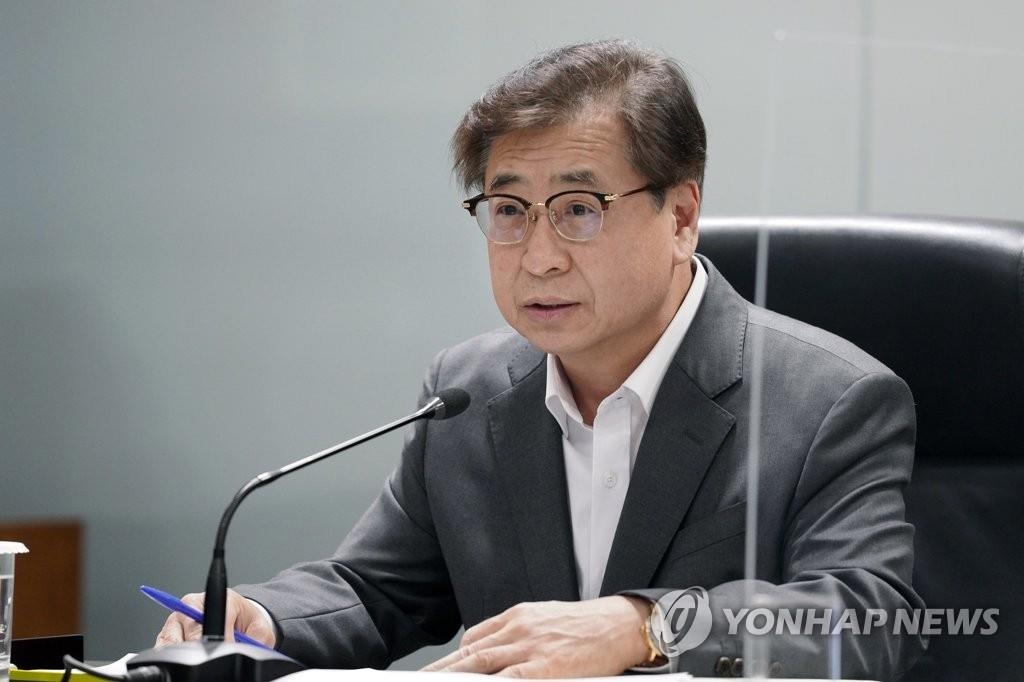