The country added 559 more COVID-19 cases, including 516 locally transmitted infections, raising the total caseload to 76,429, according to the Korea Disease Control and Prevention Agency (KDCA).

The TCS Ace International School in Gwangju reported 109 confirmed cases as of Wednesday.

Health officials were nervous about the massive resurgence of COVID-19 as the religious groups operate nationwide networks of similar educational facilities. 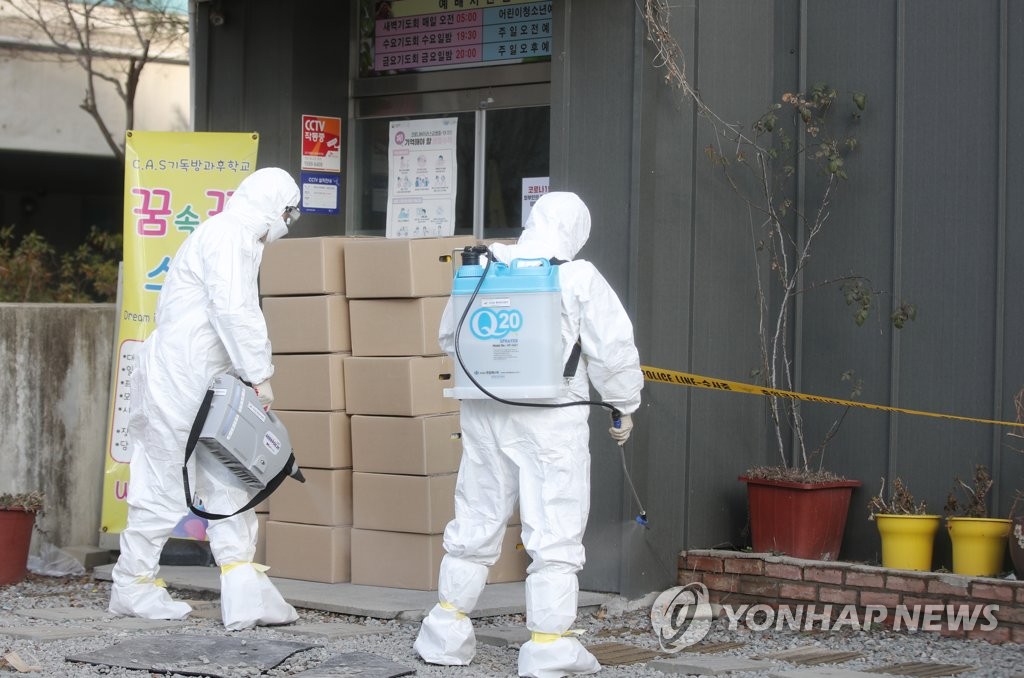 The government plans to discuss ways of containing the spread of the virus and sharing COVID-19 information with health experts and leaders from civic groups later in the day.

Health authorities will announce a new social distancing level late this week ahead of the Lunar New Year holiday slated for Feb. 11-13.

The culture ministry said it will provide people with various untact cultural content from Feb. 10-14 to coax them to stay at home during the period.

The ban on private gatherings of five or more and the restriction on restaurant operations after 9 p.m. have been in place across the country. 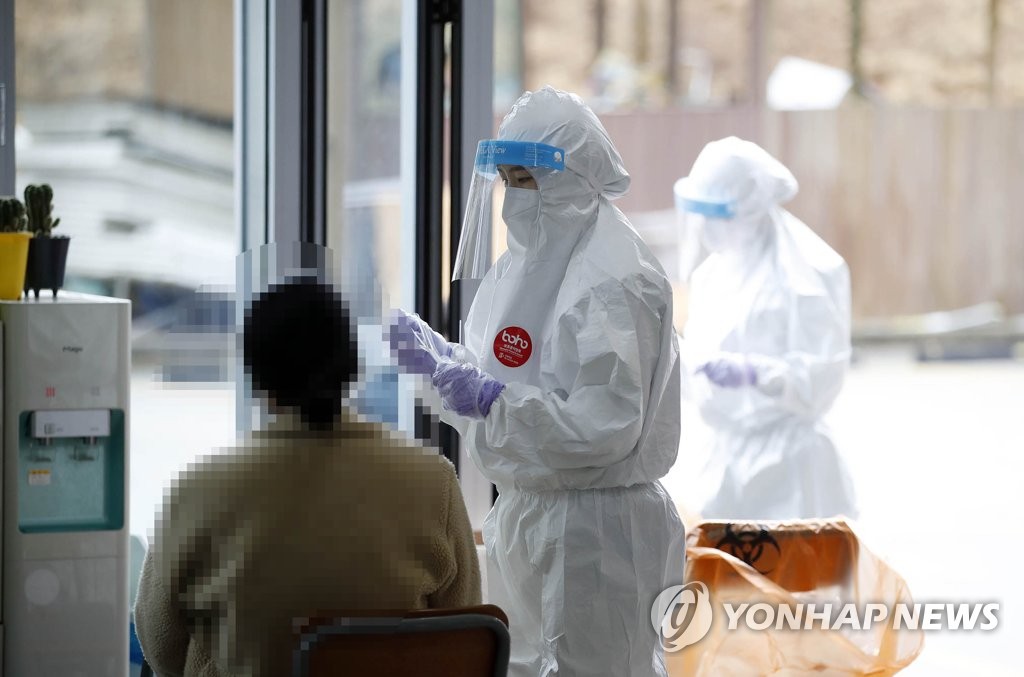 Of the additional locally transmitted cases, 120 came from Seoul and 137 were reported from Gyeonggi Province that surrounds the capital. Incheon, west of Seoul, reported 17 more cases. The three areas account for around half of the nation's population.

The number of imported cases came to 43, up from 16 the previous day. They included 20 from the United States and two from Britain.

South Korea added seven more deaths, raising the total to 1,378. The number of patients with serious symptoms across the country reached 270, flat from the previous day.

The total number of people released from quarantine after making full recoveries moved up 685 to 65,478.