SEOUL, Jan. 30 (Yonhap) -- For the South Korean football club Ulsan Hyundai FC, Qatar has been the land of opportunity.

It was in Qatar that they won the Asian Football Confederation (AFC) Champions League in December, becoming the continental club champions for the first time since 2012. And thanks to that victory, Ulsan will represent the AFC at the FIFA Club World Cup, starting next Thursday, in none other than Qatar. They will be up against other continental club champions in the Feb. 4-11 tournament. 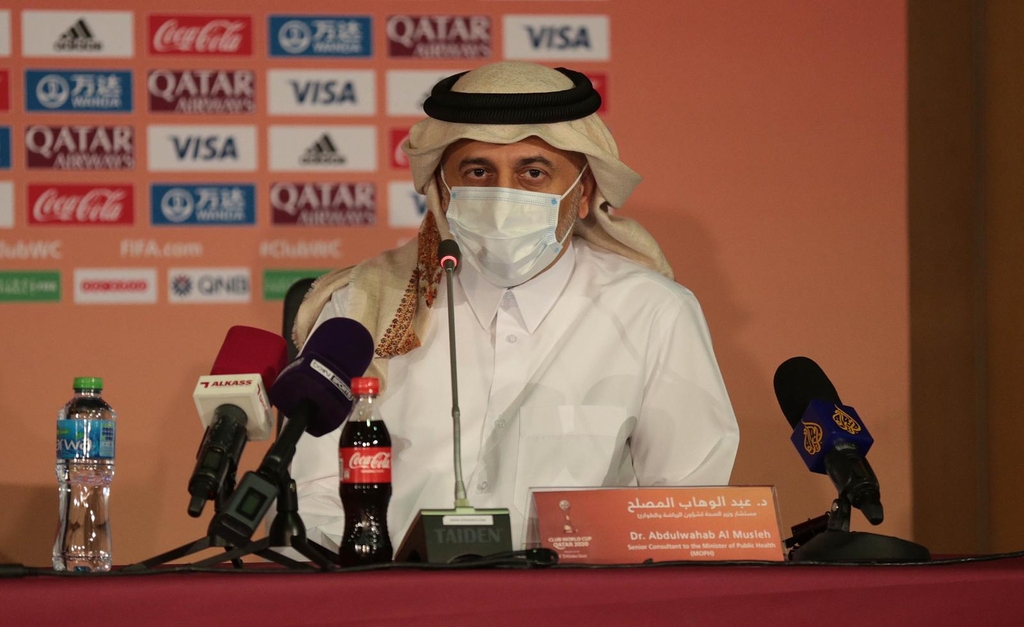 Even with the COVID-19 pandemic raging on, Ulsan and other participating clubs from the East Zone reported no positive cases during their portion of the AFC Champions League. The tournament kicked off in February but came to a halt in March because of the coronavirus outbreak. The group stage for teams from the West Zone, including Qatar and Iran, resumed in September, while teams from the East Zone, including South Korea, returned to action in November.

They were all placed in a biosecure bubble in Doha and were asked to follow strict health and safety protocols. Among this year's Club World Cup participants, Ulsan will be the only team with prior experience in the bubble in Qatar.

Dr. Abdul Wahab Al Musleh, senior consultant to Qatar's Ministry of Public Health, was the architect of that bubble for the AFC tournament. Back in charge for the FIFA Club World Cup, Dr. Al Musleh told Yonhap News Agency that Ulsan can rest assured that they will once again have a safe competition. 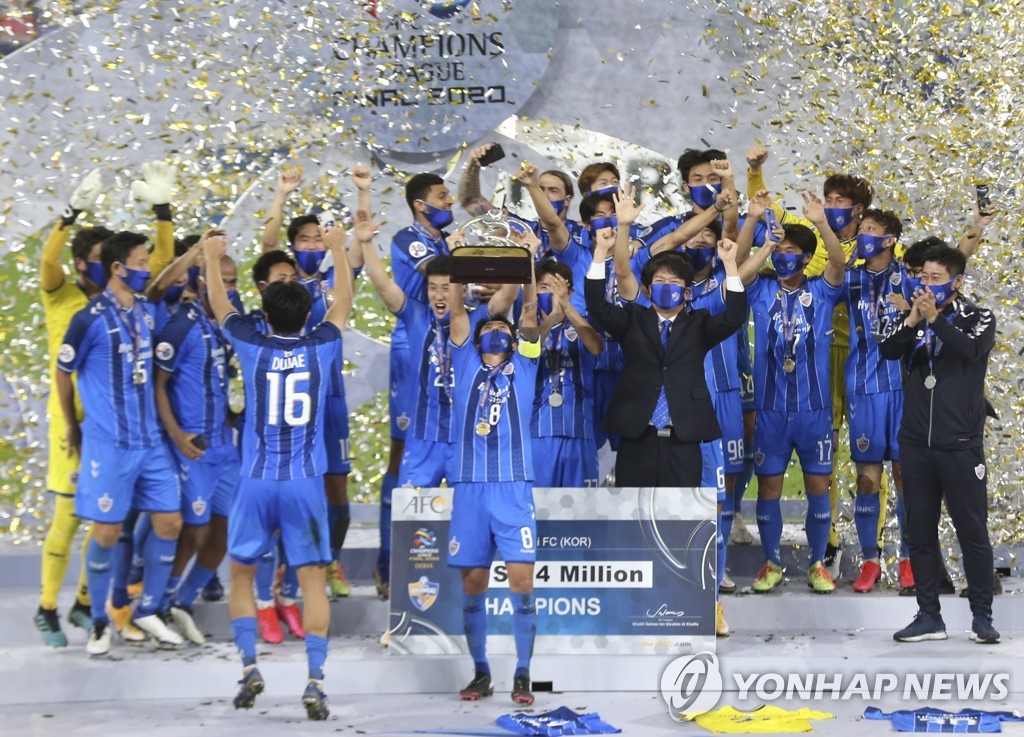 "I wish to communicate to all the teams that we will make their stay as safe and secure as possible," Al Musleh said in a recent email interview. "Stringent COVID-19 health and safety protocols will be once again adhered to for the duration of the FIFA Club World Cup for all players and officials. I also hope that Ulsan Hyundai can entertain Qatari football fans by playing exciting football just as they did during the AFC Champions League."

During the AFC tournament, then Ulsan head coach Kim Do-hoon spoke highly of safety measures put in place in Qatar, saying he and his players felt safe and secure inside the bubble. Al Musleh said the organizers increased the frequency of testing for the East Zone and subjected all teams to mandatory prematch tests. They also limited players' interactions with others, including their own teammates at team hotels. Meetings were held online or outdoors.

"We put in place a systematic approach, which included mandatory COVID-19 tests, safe transportation, disinfection masking for all and effective implementation of social distancing protocols," Al Musleh said. "Qatar's frontline health workers from the Ministry of Public Health were true heroes as they protected anyone connected with the tournament. They deserve enormous credit." 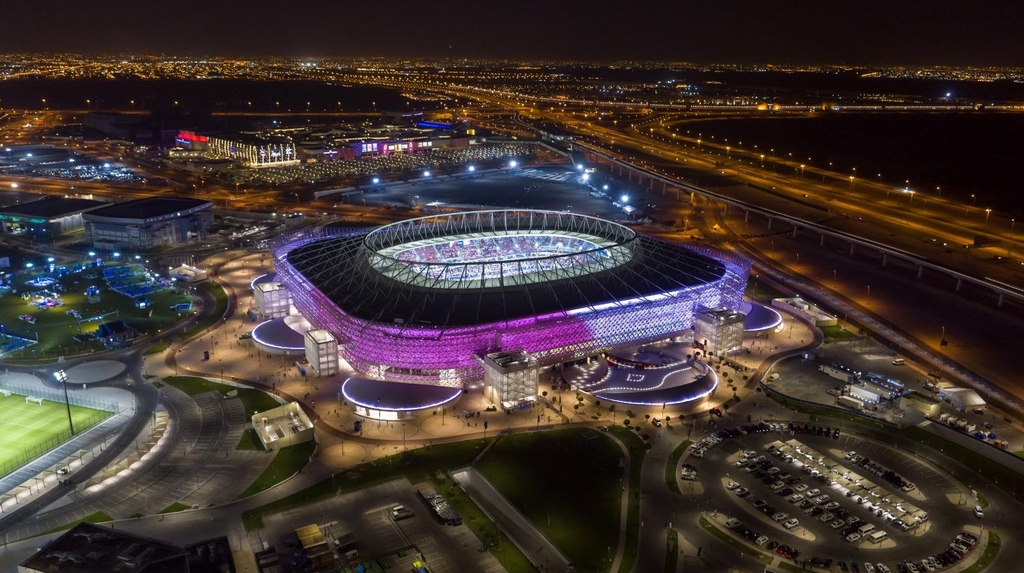 At the AFC Champions League, only the final was played before fans, with 10,000 spectators on hand to watch Ulsan crowned Asian club champions. Al Musleh said the plan for the FIFA Club World Cup is to have spectators from the beginning, albeit in limited numbers.

The two stadiums to be used at the tournament, Education City Stadium and Ahmad Bin Ali Stadium, both have a capacity of 40,000.

"We are planning for the stadiums to operate with spectators at a capacity determined by the healthcare authority depending on the status of the pandemic both locally and internationally," Al Musleh said. "The seating plan in stadiums will ensure a safe distance of at least 1.5 meters in all directions."

The official said testing protocols for fans attending Club World Cup matches will not change from the AFC Champions League. They'll be required to present negative COVID-19 test results to enter venues during the FIFA tournament.

"With COVID-19 vaccines being administered now, we have tweaked this rule to allow entry to fans who have already received the full vaccine program, too," Al Musleh said.