SEOUL, Feb. 4 (Yonhap) -- A hilarious meme contrasting K-pop soloist HyunA's choreography for her new song "I'm Not Cool" with a scene from the Japanese animation "Crayon Shin-chan" has become the latest meme to hit Korea.

The singer, known for her bold and powerful performances, last week released a new album, "I'm Not Cool," with a namesake title track. She worked on the song with her boyfriend and singer Dawn, as well as Psy, the "Gangnam Style" star who heads her agency P Nation. For the choreography, she collaborated with Rie Hata -- who has made dance moves for acts like Chris Brown, Lady Gaga and BTS -- and the local dance team B.B. Trippin'. 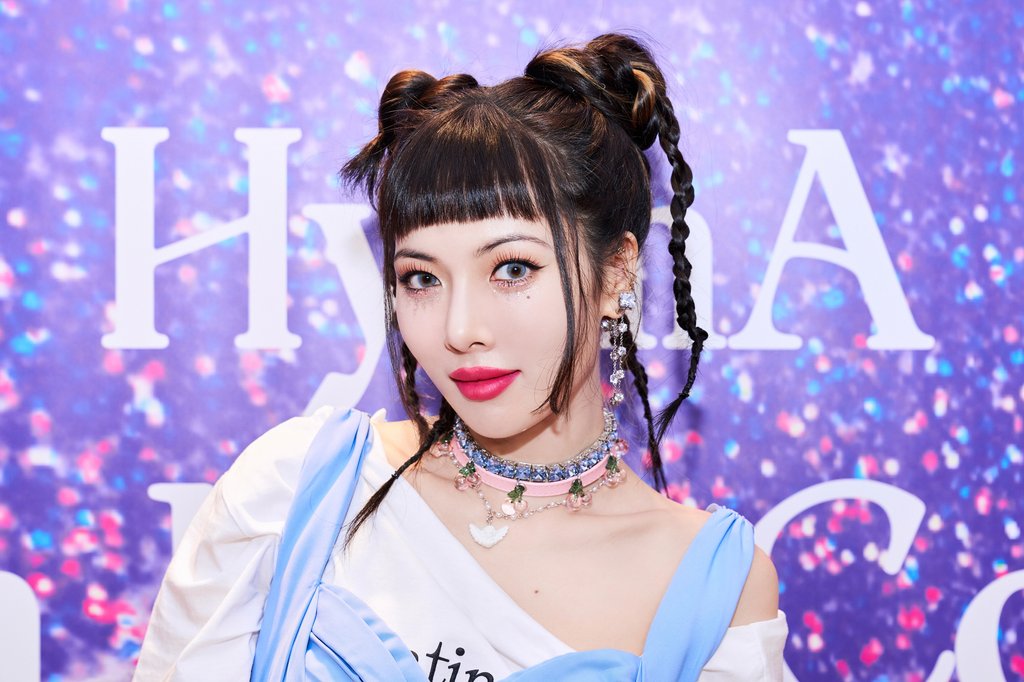 The song, with the addictive lyrics "I'm Not Cool," and a matching dance that HyunA explained as visualizing a viper snake, was an eye-catcher from the start. But things got bigger when fans found a "Crayon Shin Chan" episode that resembles the dance.

The scene from the 2006 anime film "Crayon Shin-chan: The Legend Called: Dance! Amigo!" shows a tribe of people hypnotically dancing to samba. Fans have edited in HyunA's new music in the background and inserted clips of her music video to complete the meme that is popping up across social media. 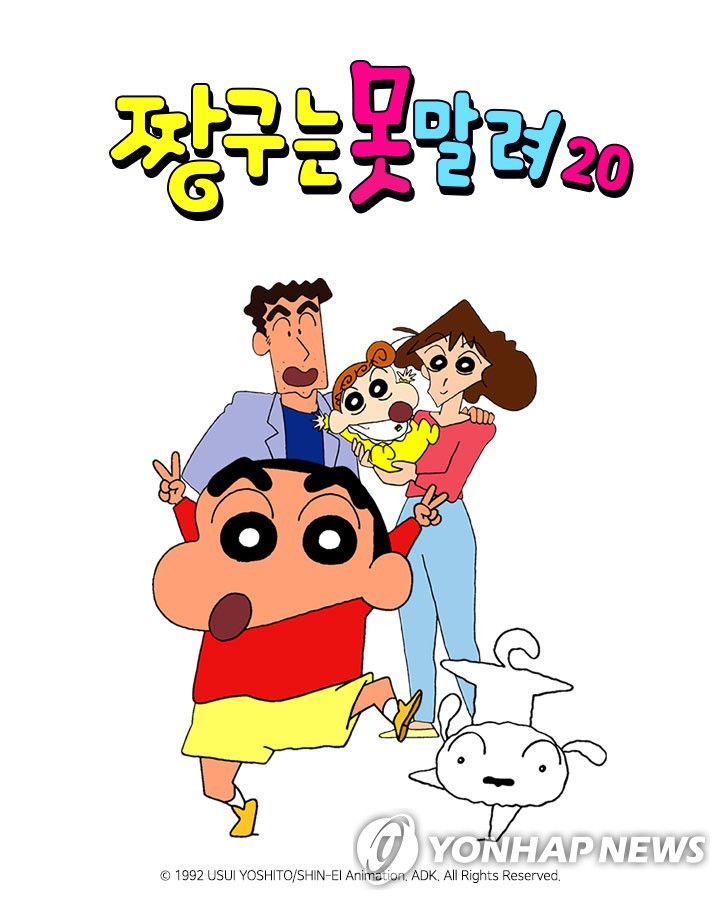 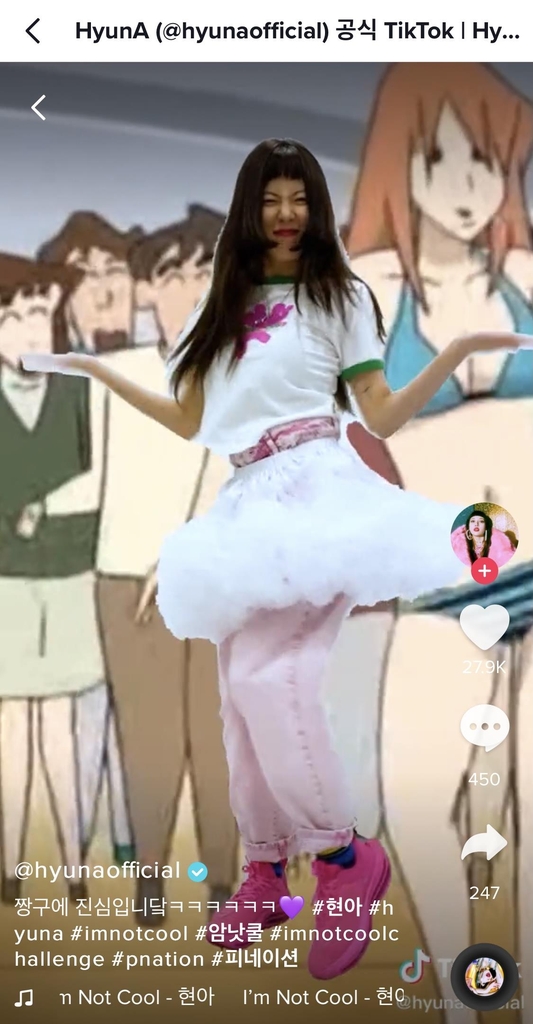 In a shrewd move, the singer who has been active on social media, picked up the meme.

On TikTok and Instagram, HyunA has posted several of those memes with comments like "I'm going crazy because of Zzang-gu," referring to the Korean name for the Japanese anime character, or "This is really good for constipation and diets."

In one video, she and Dawn voice the lines from the Shin-chan episode and dance to her song as scenes from the animation appear behind them. Several celebrities -- such as Psy, Jessie and Jo Kwon -- have also posted their own versions of the dance. A dance challenge on TikTok has been watched more than 114.9 million times.

Appearing on a radio show at local broadcaster KBS, she said she had "one of the most enjoyable times in her life" filming the music video for "I'm Not Cool," adding she is watching the meme on repeat almost 20 times a day.

After successfully debuting "I'm Not Cool," HyunA on Wednesday released the music video for "Good Girl," another song on the latest album.

Following a yearlong hiatus and postponing a new song release due to health-related issues, the singer said she is ready to be herself on the stage.

"I always want to bring something new. I want to test my limits," she said in a Jan. 28 press conference. "Since the stage is where I most like and enjoy being, I want to be the bad kid, at least on stage."