SEOUL, Feb. 4 (Yonhap) -- LOONA has made its first entry on the Billboard's Pop Airplay chart, becoming the first K-pop girl group to rank on the radio chart since BLACKPINK.

LOONA's all-English song "Star" ranked No. 40 on the Billboard's Pop Airplay chart, set to be updated on Saturday (U.S. time), according to the U.S. music publication. The chart reflects weekly data from some 160 U.S. radio stations.

The Billboard cited Bill Schulz, a program director at radio station KCLA in Reno, Nevada, who was quoted as saying, "'Star' has a unique sound that top 40 is missing right now. It's a great balance record for sound and tempo." 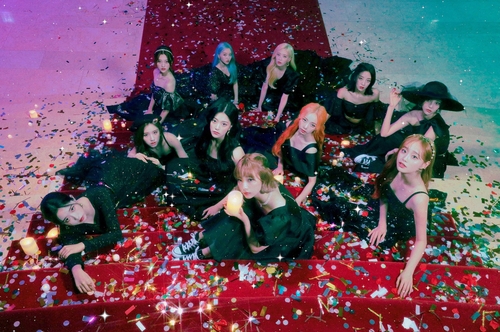 The feat marks the second time a K-pop girl group has ranked on the Pop Airplay chart. In October, BLACKPINK reached No. 21 on the chart with "Ice Cream," a collaboration with American singer Selena Gomez.

It also makes LOONA the sixth K-pop act to land on the list following Psy, BTS, Monsta X, BLACKPINK and Suga of BTS.

Blockberry Creative, the agency behind LOONA, noted how the group is getting favorable reviews from U.S. radio stations, adding they are getting a lot of interview requests from American media outlets.

"Star" is the English version of the song "Voice" that was included on LOONA's third EP "12:00" released in October. The EP peaked at No. 112 on the Billboard's main albums chart. 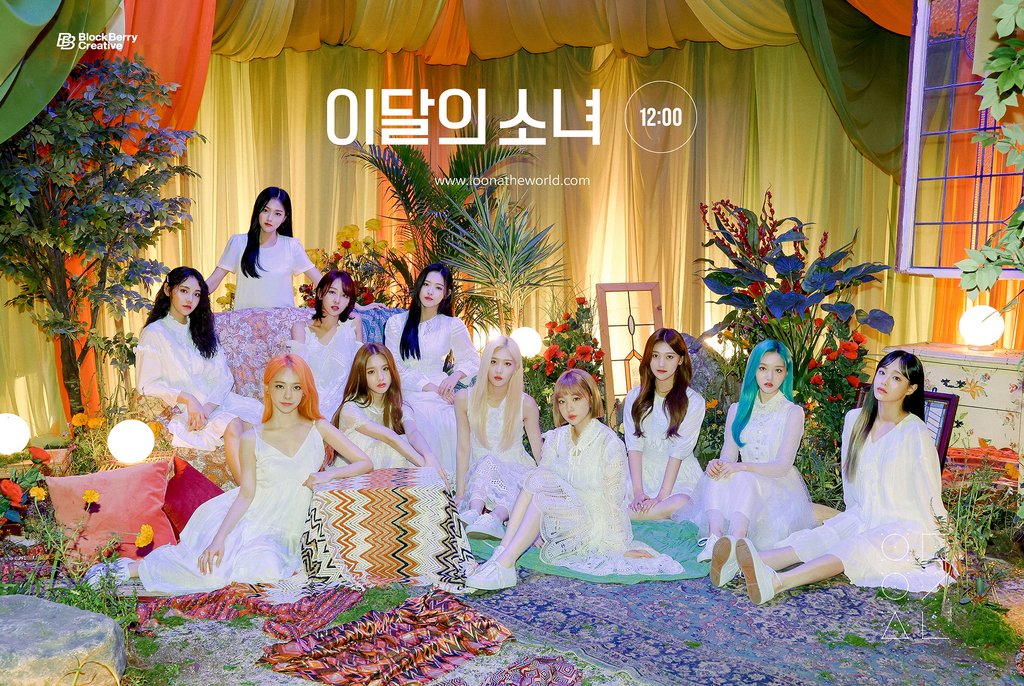