The service landed in the country last week, giving South Koreans access to over 60 million tracks and over 4 billion playlists from around the world, Spotify said. 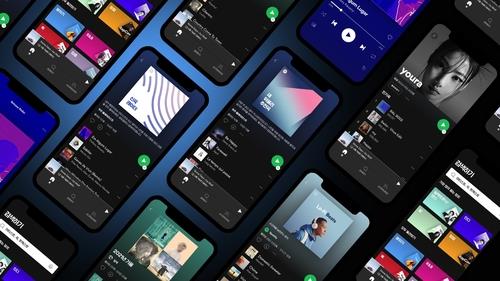 Spotify said it aims to capture the competitive local market by introducing a range of new playlists exclusively tailored for local listeners.

Spotify said music lovers will be able to enjoy highly personalized playlists recommended by a team of K-pop music experts and the latest algorithm.

Spotify said since the service debuted its first K-Pop playlist in 2014, the share of K-Pop listening on Spotify has increased by more than 2,000 percent.

The music streaming service faces stiff competition in South Korea, the sixth-largest music market in the world, from rivals such as Melon, under top messenger operator Kakao Corp., and Genie Music, an affiliate of telecom operator KT Corp.

Apple Music, which launched in 2016, has struggled to take off in the country.

Spotify will offer two monthly subscription plans in South Korea starting from 10,900 won (US$9.75) but will not offer its free ad-supported version, unlike in other markets.