SEOUL, Feb. 15 (Yonhap) -- South Korea's daily new coronavirus cases stayed in the 300s for the third consecutive day Monday on fewer tests during the Lunar New Year holiday, with social distancing measures eased to help small businesses whose operations have been in limbo over tougher regulations.

The country added five more deaths, raising the total to 1,527.

The number of new cases has remained in the 300s since Saturday in part because fewer people were tested for the coronavirus over the Lunar New Year holiday, which lasted for four days from Thursday. 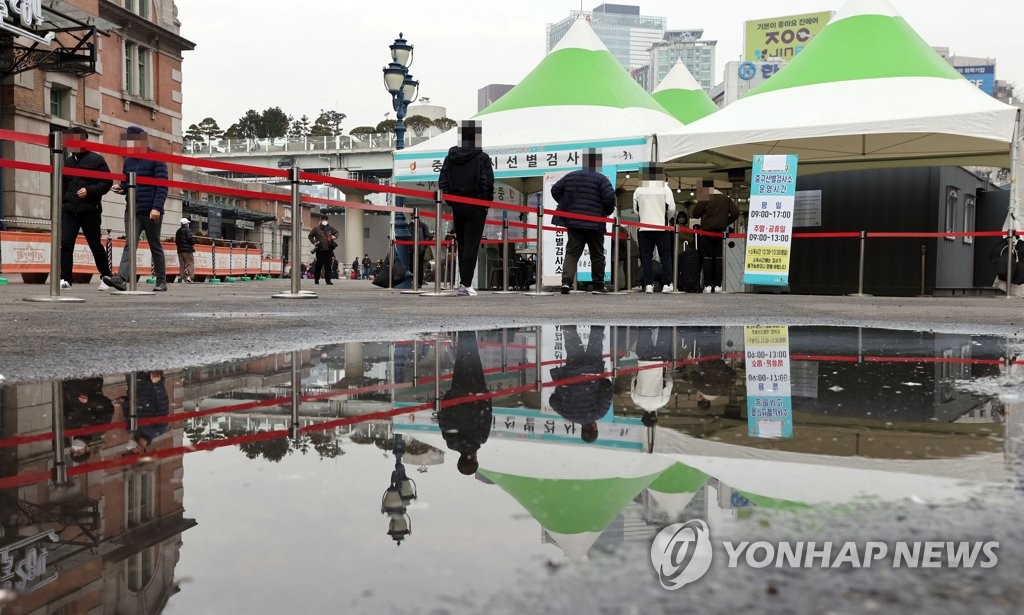 New virus infections have been slowing down since the third wave of the pandemic peaked in late December, but authorities remain vigilant over a series of sporadic infections at religious facilities and the spread of more contagious variants.

South Korea has identified 94 cases of COVID-19 variants from Britain, South Africa and Brazil since December.

In response to growing outcry from small merchants, authorities lowered the social distancing to Level 2 -- the third highest in a five-tier system -- for the greater Seoul metropolitan area and Level 1.5 for other areas, for two weeks starting Monday.

The adjustment allows restaurants, coffee shops and gyms in Seoul and the surrounding Gyeonggi Province to remain open for an hour longer to 10 p.m. Nightclubs, karaoke bars and other entertainment venues will be allowed to reopen for the first time since November until 10 p.m.

About 480,000 multi-use facilities, including theaters, supermarkets, amusement parks and private institutions, can operate without curfews.

A ban on private gatherings of five or more people remains in place, while reunions of immediate family members are allowed. 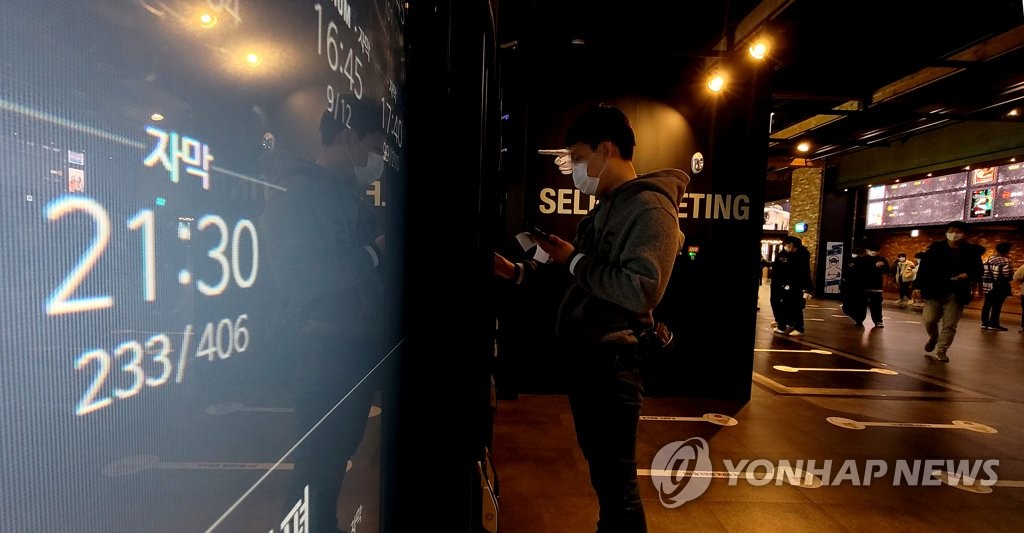 Despite the relaxed restrictions, authorities appealed to business owners and people to keep abiding by antivirus guidelines to get the pandemic under control.

"Concerns remain over the spread of the virus as people traveled during the Lunar New Year holiday," Health Minister Kwon Deok-cheol said in a virus response meeting. "If people let their guard down in the wake of the eased social distancing measures, it could lead to resurgence of the virus."

The average number of locally infected people stayed at 375 over the four-day holiday, with nearly 80 percent of them reported in the Seoul metropolitan area, Kwon said.

Later in the day, the KDCA will announce detailed plans on the vaccine program, which is expected to start on Feb. 26.

The agency last week approved the use of the AstraZeneca vaccine for people aged 65 or older, but skepticism remains here as to whether it is safe for the elderly to receive the vaccine.

Of the 323 locally transmitted cases, 147 cases were registered in Seoul and 99 in the surrounding Gyeonggi Province. Incheon, west of Seoul, had nine new cases. The greater Seoul area accounts for around half of the nation's 51 million population.

Twenty-one cases were from abroad.

The number of seriously or critically ill COVID-19 patients was steady at 156.

The total number of people released from quarantine after making full recoveries was 73,794, up 235 from a day earlier.