SEOUL, Feb. 17 (Yonhap) -- The former CEO of a company that ran Melon, South Korea's No. 1 music streaming service operator, has been sentenced to 3 1/2 years in prison for siphoning off music royalties worth billions of won from musicians.

The Seoul Eastern District Court handed down the jail term Tuesday to the 58-year-old former chief of Loen Entertainment, surnamed Shin, on fraud charges. Loen Entertainment, which was renamed Kakao M Corp. in 2018, was the former operator of Melon. The music service is currently run by local tech giant Kakao Corp., the mother company of Kakao M. 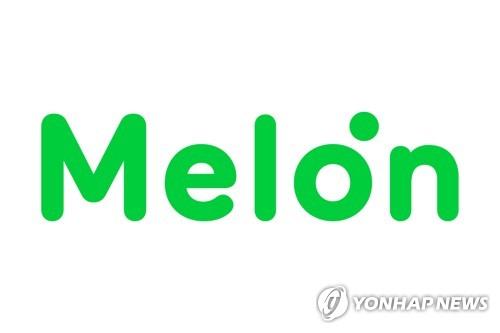 Prosecutors indicted the three in September 2019 on charges of illegally pocketing royalties worth 18.2 billion won (US$16.4 million) from some of the musicians who shared their work on Melon.

In 2009, the defendants were found to have created a fake record label named LS Music and registered songs that were not protected under copyrights as music owned by the company.

They were found to have manipulated Melon users' download history as if they had listened to LS Music's songs and earned unfair royalty profits worth 4.1 billion won.

Separately, the defendants were also found to have arbitrarily excluded some 14.1 billion won of unused subscription fees from inactive users, which were supposed to be given to copyright owners, from their royalty settlement formula without informing the artists.

Investigations showed that the three have concealed or erased related documents to keep their counterparts in the dark and steal their share of profits.

"The defendants' acts are highly condemnable as they deprived the victims of trust by deceiving them and taking their money away," the court said.

Shin was immediately placed under arrest following the ruling.