SEOUL, Feb. 19 (Yonhap) -- As the protracted novel coronavirus pandemic has affected the South Korean film industry and accelerated a platform shift throughout, big-name movie stars and filmmakers are wading into the small screen.

Choi Min-sik, who gained international fame for the Cannes-winning thriller "Oldboy" (2003), will star in a TV series titled "Casino," whose detailed cast and production schedule have not yet been revealed.

It is Choi's first TV project in 24 years since his last soap opera "Love and Separation" in 1997, while director Kang Yoon-sung will also make his small screen debut after creating the hit crime action film "The Outlaws" (2017).

Choi is one of the most successful silver screen stars in South Korea, having a number of box office hits under his belt, including "The Admiral: Roaring Currents," which attracted a record 17.6 million moviegoers. 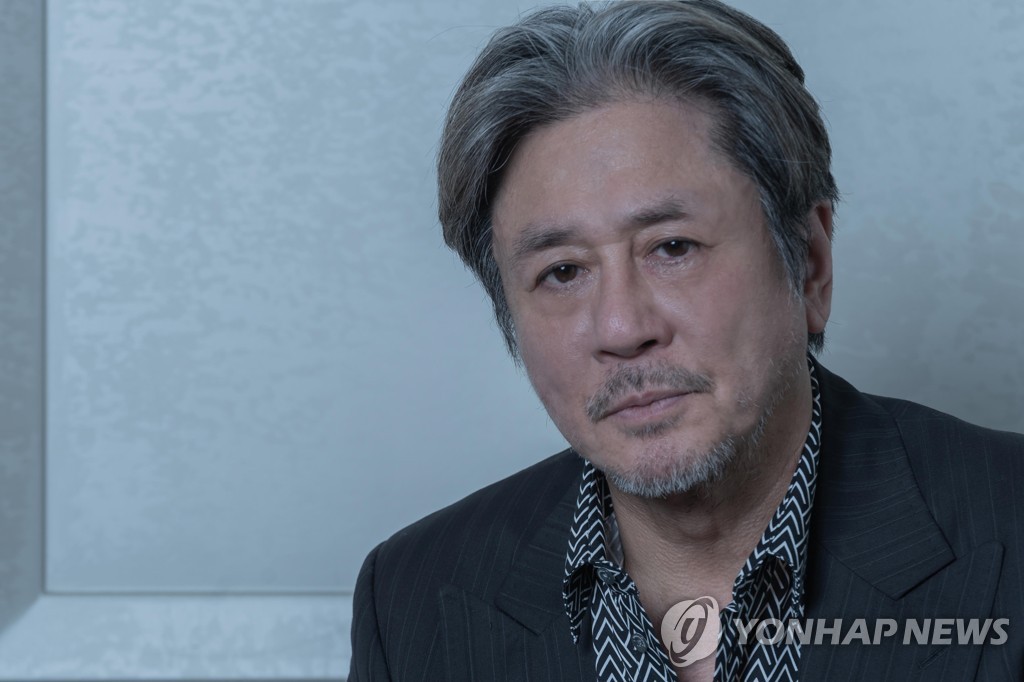 Jeon Do-yeon, who won the best actress prize at the 2007 Cannes film festival for her performance in the drama film "Secret Sunshine," will also return to the K-drama scene after five years following "The Good Wife" in 2016.

She will take a lead role in the upcoming drama "Disqualified as a Human" to be aired in the second half of this year on JTBC.

It is also the first TV project of director Hur Jin-ho, who is famous for melodrama films like "One Fine Spring Day" (2001) and "Christmas in August" (1998). 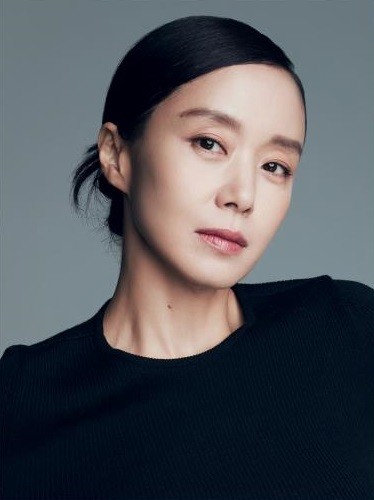 Prolific actor Ha Jung-woo will go on a rare outing to the small screen in 14 years with the Netflix original "Surinam," along with Hwang Jung-min, who recently wrapped up his TV project "Hush." Ha's last TV show was the crime drama "H.I.T" in 2007.

Renowned filmmaker Yoon Jong-bin, who directed "The Spy Gone North" (2018) and "Kundo: Age of the Rampant" (2014), will be in charge of the six-episode blockbuster project.

Rising silver screen stars Yoo Ah-in and Park Jung-min have teamed up with "Train to Busan" (2016) director Yeon Sang-ho for the Netflix-funded series "Hellbound," expected to be released later this year.

Actress Jeon Jong-seo, who made an impressive debut with Lee Chang-dong's "Burning" (2018), will take a role in the Korean adaptation of the Spanish Netflix original "Money Heist." 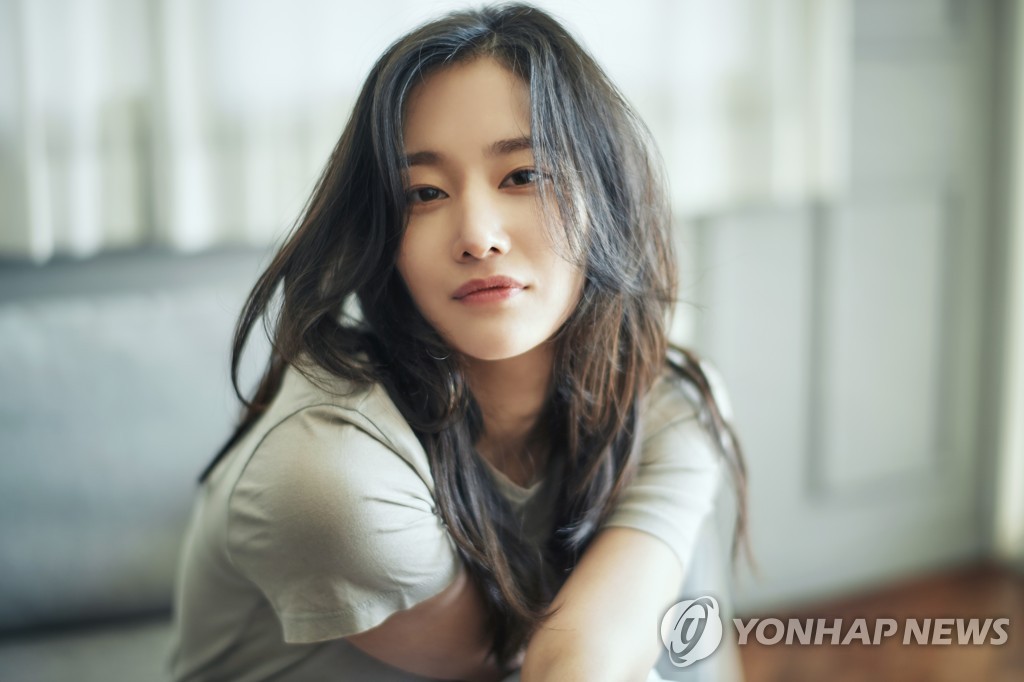 This year's unprecedented rush of movie stars and film directors came as the prolonged COVID-19 pandemic has hit the film industry throughout 2020. Releases of numerous films have been put off, and productions of big-budget projects have been suspended.

At the same time, the changing landscape of the media industry has been easing the barrier between the big and small screens, stemming from the emergence of new platforms like Netflix.

The production value and scope of television have been rising thanks to the fierce competition in the streaming industry led by Netflix, which has been increasing investment into the Korean show business.

Many star actors also found it better to expose themselves to viewers around the world by appearing in a popular Netflix series than in a film available only in Korea, according to industry experts.