SEOUL, Feb. 20 (Yonhap) -- A self-professed devoted son is under police investigation for allegedly keeping the body of his mother at his home for about three decades after her death, police officials said Saturday.

The son, an octogenarian living in the eastern Seoul ward of Dongdaemun, has confessed to preserving what he claims is the corpse of his mother, who died about 30 years ago, inside a rubber barrel on the rooftop of a multiplex housing unit, according to the Dongdaemun Police Station.

The man reportedly told investigators that he lived with his dead mother for so long because of his deep love for her.

The police investigation began on Feb. 10, when a body believed to have been neglected for a long time was found by a cleaning company employee inside the rubber barrel on top of the three-story building. The body, wrapped in white fabric, had reportedly turned into adipocere, a wax-like organic substance.

Investigators believe the man's statement is close to the truth but has asked the National Forensic Service to conduct a DNA test to confirm their parent-child relationship.

The police are said to be examining whether it is possible to apply the abandonment of a corpse charge to the case, though its seven-year statute of limitations has expired.

The multiplex housing unit is reportedly owned by the man's family.

The man is currently staying at a nursing home due to dementia, according to his family. The family said they plan to hold a funeral for the man's mother as soon as the investigation is completed. 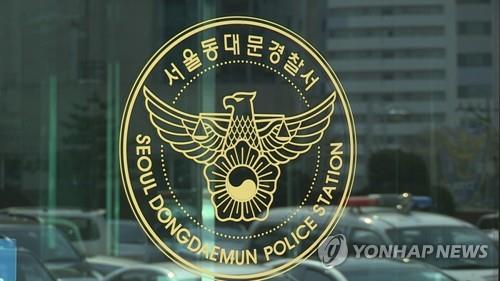