POHANG, South Korea, Feb. 19 (Yonhap) -- As many as 200 ancient Japanese maps have been confirmed to mark Dokdo in the East Sea as Korean territory, a government-funded foundation here said Friday.

The Dokdo Foundation said it has secured the undisputed evidence to deny Tokyo's territorial claim to Dokdo after examining some 1,000 old maps owned by various local institutions, including the National Assembly Library, the Northeast Asian History Foundation and the National Map Museum run by the National Geographic Information Institute.

The foundation is located in Pohang, North Gyeongsang Province, and is supported by the provincial government. 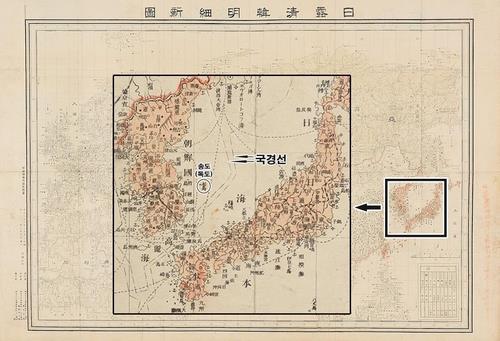 Dokdo appears in the form of an island in about 400 of the 1,000-odd maps. Of them, 200 ancient Japanese maps define Dokdo as Korean territory, the foundation said.

Dokdo lies just 90 kilometers east of South Korea's Ulleung Island, while Oki Island in the Japanese prefecture of Shimane is more than 160 km away.

South Korea has maintained a small Coast Guard unit on Dokdo since 1954 in a show of its effective control of the easternmost islets, but Japan has consistently claimed sovereignty over the territory, which is rich in fish and hydrate gas.

According to the foundation, dozens of ancient maps designating Dokdo as Korean were published by the Japanese government in 1894, 1903, 1929 and 1941.

Japan has insisted that Dokdo was incorporated into Japanese territory through a 1905 notice by Shimane Prefecture. But a number of official Japanese maps produced in 1908, 1925, 1938 and 1951 still show Dokdo as not belonging to Japan.

In addition, about 100 old Western maps and another 100 ancient Korean maps define Dokdo as Korean territory, the foundation noted.

"Old maps reflecting people's territorial perception of their time can be important evidence in the issue of sovereignty. With those maps, we'll continue to prove that Dokdo is an integral part of Korean territory historically, geographically and under international law," Shin Soon-sik, secretary general of the Dokdo Foundation, said. 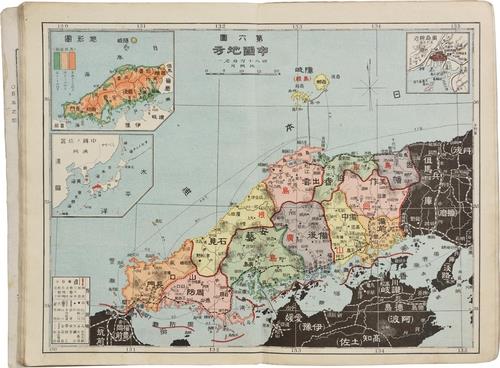