Writing on his social media accounts, the president expressed hope for closer cooperation between South Korea and the agencies in various fields including infrastructure, energy, health care and climate change response.

Moon also pointed out his government's diplomatic campaigns, called the New Southern Policy and the New Northern Policy, to upgrade strategic ties with countries mainly in Southeast and Central Asia as well as India and Russia. 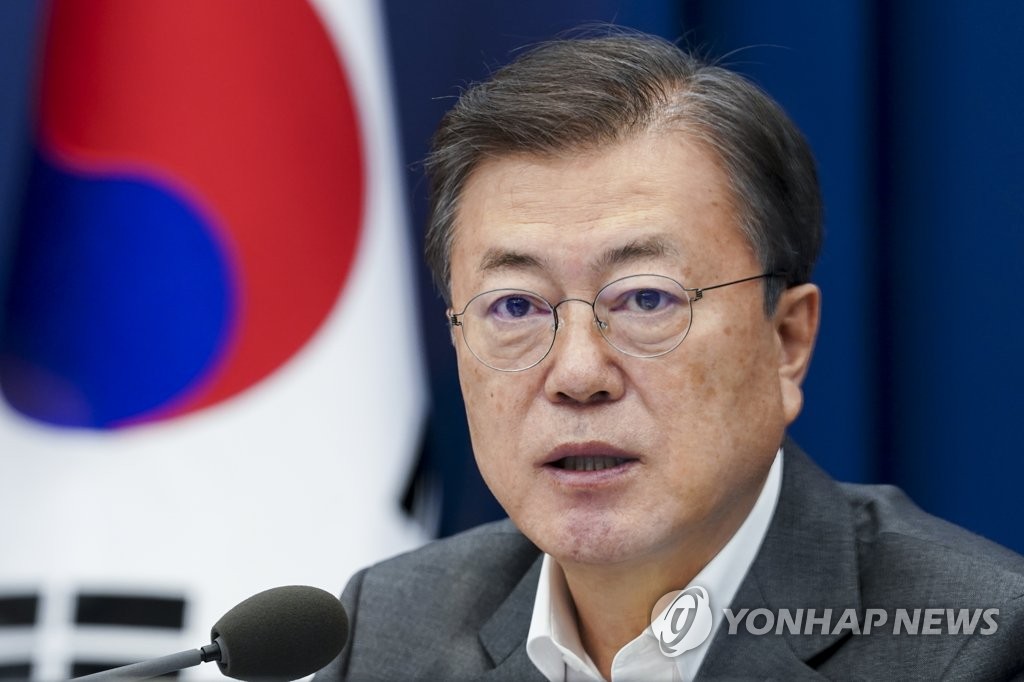