SEOUL, Feb. 23 (Yonhap) -- A professional volleyball player has abruptly retired after admitting to assault allegations from his school days, the latest black eye to the sport reeling from a snowballing bullying scandal.

Park Sang-ha of the Samsung Fire & Marine Insurance Bluefangs announced his retirement through his V-League club Monday evening. The decision came three days after Park's middle school classmate accused the player of beating him up in 1999 in an online post. 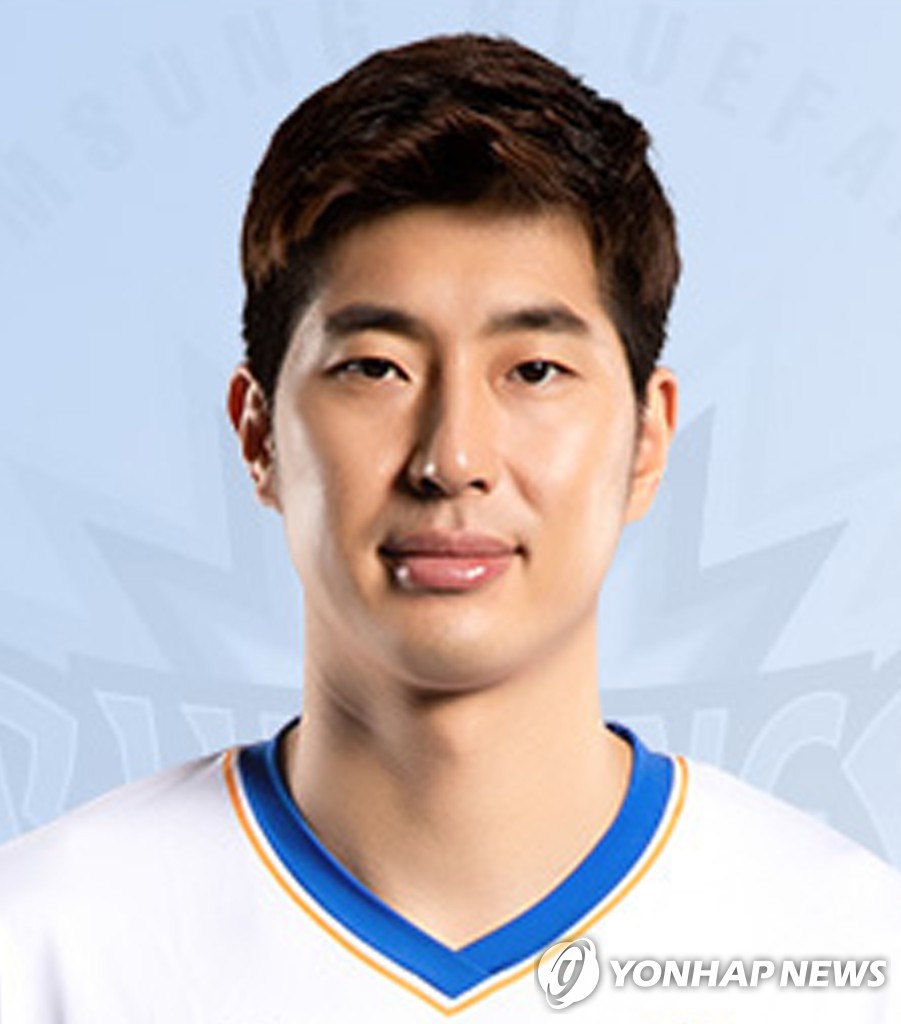 Park, 34, admitted that he had assaulted a friend in middle school and battered a junior teammate in high school. Park didn't specify whether the middle school friend is the same person who came forward with allegations last Friday. Park apologized to his victims and said he regretted his action, before adding, "I am retiring from volleyball to take responsibility for what happened."

Park's decision comes on the heels of indefinite suspensions of four V-League players over their acknowledgments of bullying as student-athletes. The disgraced quartet includes popular twin sisters, Lee Jae-yeong and Lee Da-yeong, of the Heungkuk Life Pink Spiders. The Lees had been mainstays for the national team, but the Korea Volleyball Association has banned them from international play until further notice.

However, Park denied allegations that he had locked his accuser inside a closet and taken turns with others in beating him up for 14 hours. Park said he'll take necessary legal action to absolve himself of that particular charge.

The Bluefangs, who held Park out of the lineup last Friday, hours after the bullying allegations first surfaced, also apologized to victims, their families and volleyball fans.

The team also said it will allow other victims of bullying by its players to report their cases on the team website. 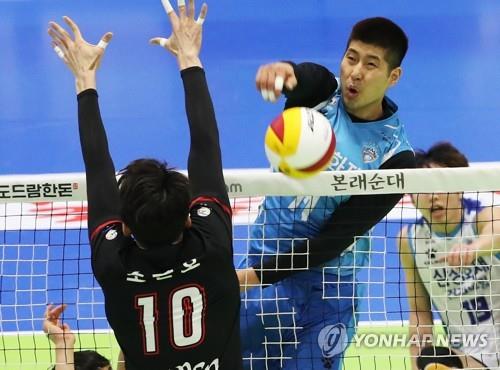