Kwon Young-soo, a vice chairman and the chief executive at LG Corp. received 3.15 billion won in salary in 2020.

Meanwhile, LG Corp. reiterated that nothing has been confirmed about LG Electronics Inc.'s mobile business restructuring at this point, adding that the company is reviewing all possible options for its future operations. 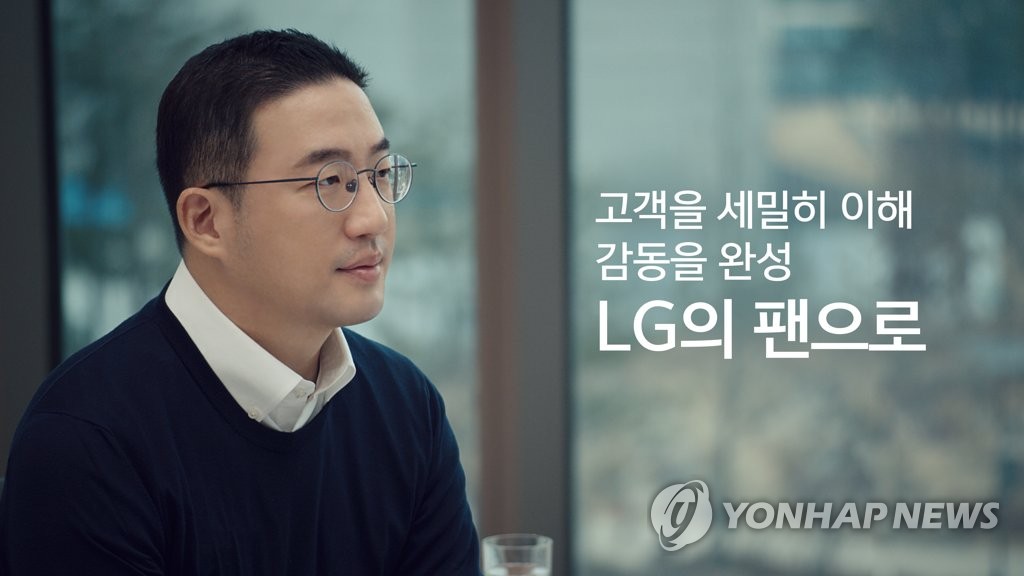