E-Mart, run by the retail giant Shinsegae Group, announced that it has acquired the entire stake that SK Telecom had in the SK Wyverns of the Korea Baseball Organization (KBO) at 100 billion won (US$90 million).

The news of the sale first surfaced last month, with Shinsegae Group unveiling plans to leverage E-Mart's brand power and create synergy with the baseball club. 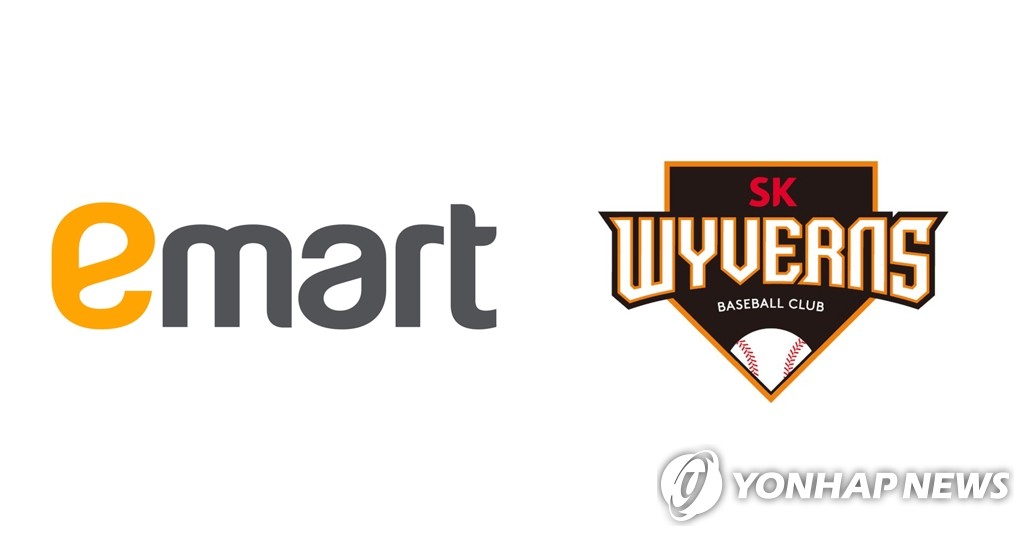 Shinsegae is also in the process of changing the name of the club. SSG is expected to be the company name in front, taken from Shinsegae's online mall, SSG.com.

The group applied for a trademark on "Electros," from its Electro Mart store chain, at the start of this month, fueling speculation that it could be the new nickname for the team. But since that move got leaked to the media, Shinsegae has been considering other options, too.

The transaction was announced hours after the ballclub made a huge splash by signing former major league All-Star Choo Shin-soo to a 2.7 billion won contract. Choo is the highest-paid player in KBO history. 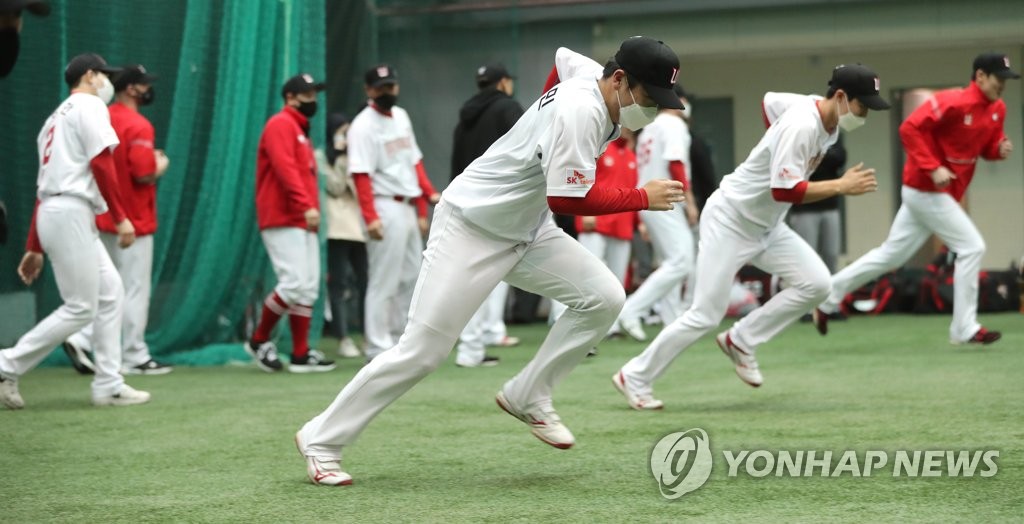