The 12 teams in the K League 1, South Korea's top professional football competition, will kick off their 2021 season this weekend, with a full slate of 38 matches ahead.

The K League 1 had its 2020 season slashed to 27 matches, as the opening kickoff was delayed by over two months, from Feb. 29 to May 8, due to the coronavirus outbreak. 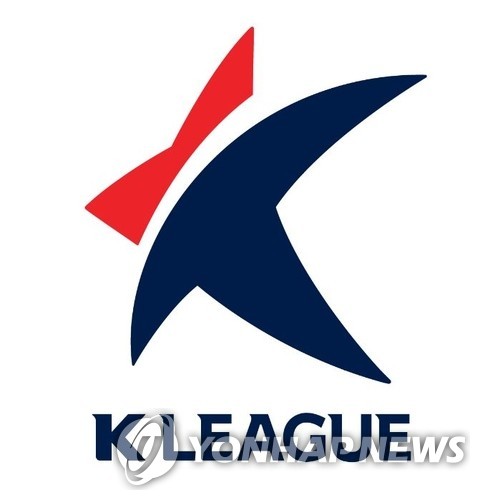 Once the season began, there was no turning back. Most of the season had to be played without fans because of social distancing rules, and clubs' finances took a beating in the absence of gate receipts.

In the end, the K League was still able to crown a champion, as Jeonbuk Hyundai Motors captured a record fourth consecutive title.

And Jeonbuk will have the honor of starting the 2021 season, as they host FC Seoul at 2 p.m. Saturday at Jeonju World Cup Stadium in Jeonju, 240 kilometers south of Seoul.

On Sunday, it will be Pohang Steelers vs. Incheon United at 2 p.m., and Suwon Samsung Bluewings vs. Gwangju FC at 4:30 p.m. 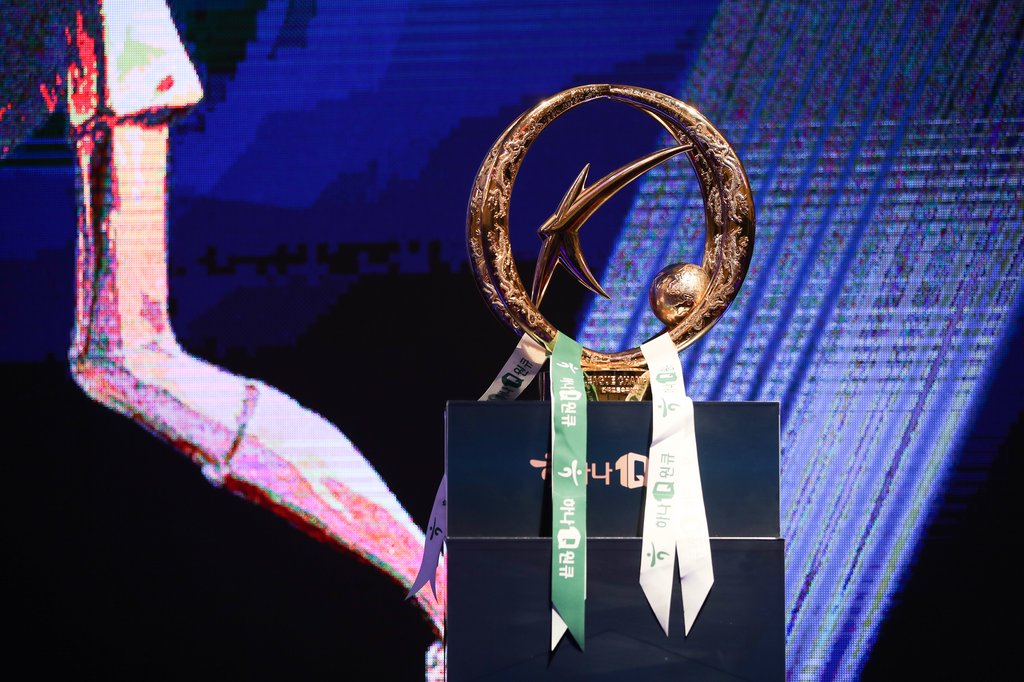 On March 1 Independence Movement Day, Ulsan Hyundai FC, runners-up to Jeonbuk in both 2019 and 2020, will host Gangwon FC at 2 p.m., followed by Seongnam FC taking on Jeju United, which earned the promotion to the K League 1 as the second-division champions.

Under the current set of social distancing rule, K League clubs in the greater Seoul area will be able to host fans at 10 percent capacity, while clubs elsewhere will be allowed to have fans at 30 percent capacity.

But if there is one thing that the K League and other sports leagues in the country learned last year, it's that COVID-19 calls the shots. South Korea has seen an uptick in infections in recent days and may be forced to toughen social distancing restrictions this week.

Jeonbuk held off Ulsan for the second straight season in 2020, setting records by winning their fourth consecutive championship and eighth overall.

They have gone through some changes, most notably with the departure of the 2020 league MVP, Son Jun-ho, to China and the promotion of the former assistant coach Kim Sang-sik as the new bench boss. 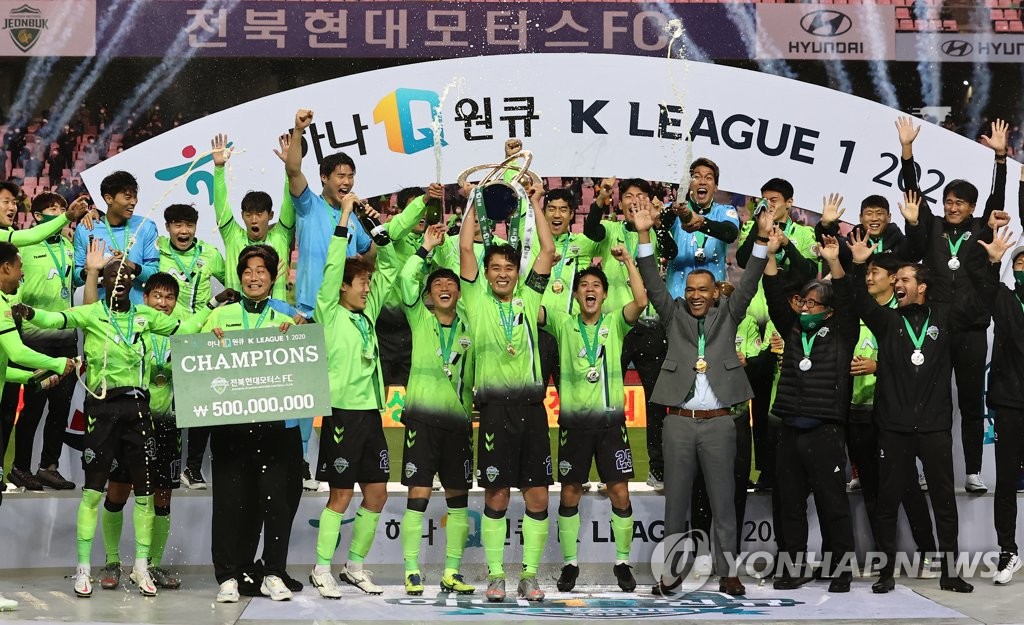 But Jeonbuk will also have a handful of players back from their loan deals, including forward Kim Seung-dae. Jeonbuk also acquired striker Stanislav Iljutcenko, who finished second in the K League 1 last season with 19 goals for Pohang Steelers.

While Jeonbuk set a record with their eighth title, Ulsan established a dubious mark by recording their ninth runner-up finish.

Under new head coach Hong Myung-bo, Ulsan will try to change the narrative this year. They lost the league scoring champion, Junior Negrao, but should still have some firepower thanks to new acquisitions up front: former Gangwon forward Kim Ji-hyeon, Busan winger Lee Dong-jun and Austrian international Lukas Hinterseer.

After all 12 clubs play 33 contests by Oct. 3, they will be split into two tiers of six teams each and will finish out the season by playing five more matches within their own group. Fixtures for those remaining matches will be announced later in the season. 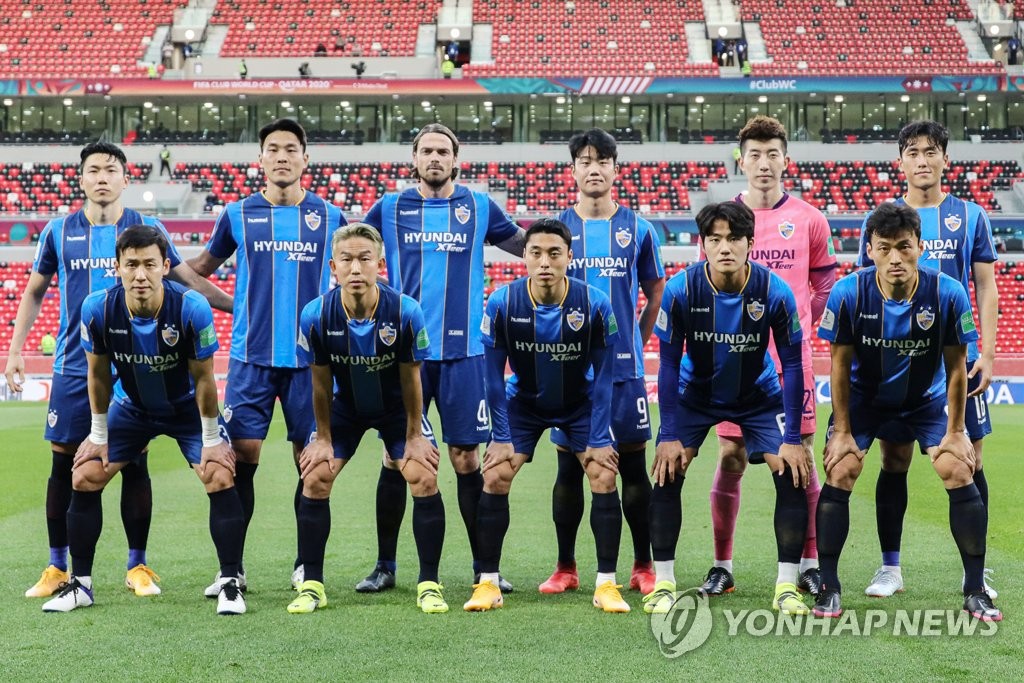 The K League 1 will also accommodate four of its clubs competing at the Asian Football Confederation (AFC) Champions League in April. Pohang and Daegu are scheduled to play in qualifying playoff matches, with a spot in the group stage at stake, on April 14, and there will be no K League matches that day.

The league will also go on hiatus from April 21 to May 7, when the AFC Champions League group stage will take place. Ulsan and Jeonbuk are already in the group stage, with Pohang and Daegu looking to join them in the 40-club continental tournament. The K League will resume on May 21. 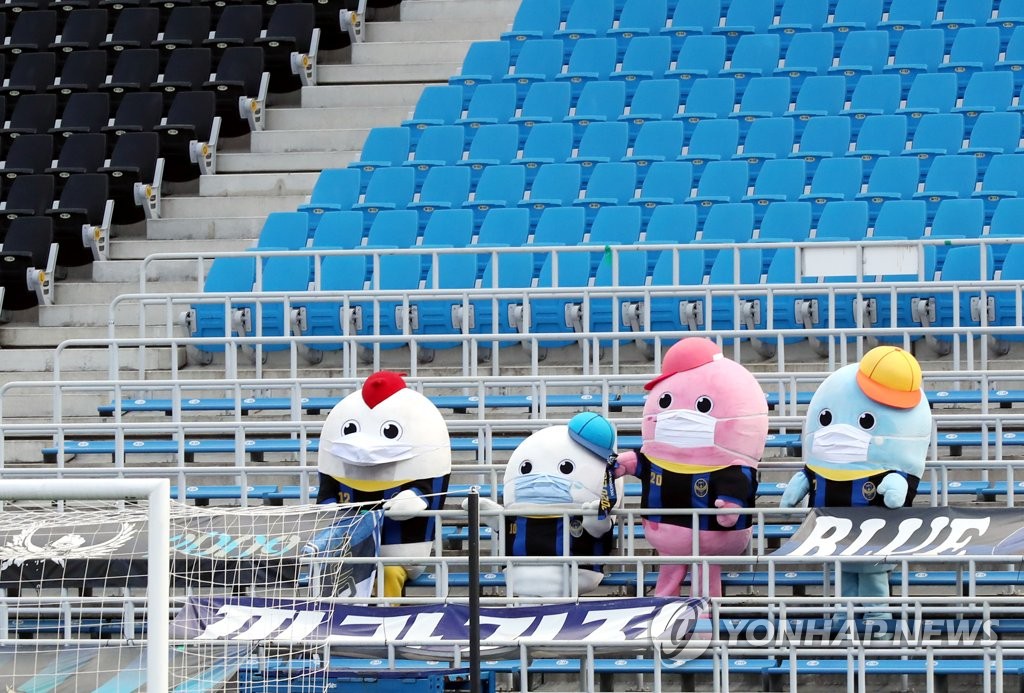