SEOUL, Feb. 24 (Yonhap) -- They may be one-two in the women's world golf rankings after splitting major trophies in the LPGA last year, but Ko Jin-young and Kim Sei-young don't necessarily see themselves as rivals, instead choosing to keep focus on their own games.

The two South Korean stars will make their 2021 season debut at Gainbridge LPGA in Orlando, Florida, this week. In their pretournament press conference Tuesday (local time), each was asked about competing against the other.

Ko, 25, won the money title last season and spent the entire year at No. 1 in the world. Kim, 28, captured the Player of the Year honor on the strength of two victories, including her first career major. She began 2020 ranked sixth and finished the year at No. 2. 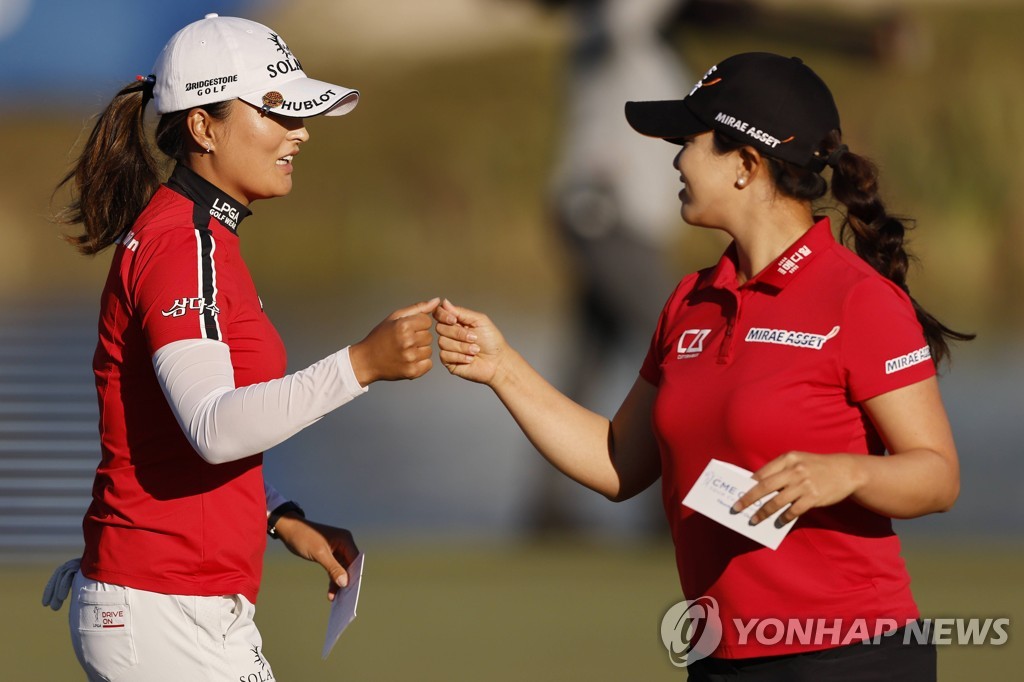 So is there a rivalry between the two?

"Not really. Golf is just an individual sport," Ko said at Lake Nona Golf & Country Club. "If she plays better, she can win. If I play better, I can win. I want to just fight by myself on the course."

Kim, who came in after Ko, said the two learn from each other.

"Jin-young is really competitive, and I'm also very competitive," Kim said. "I think she's a great golfer. I learn a lot from her, and she also (learns from me). She's fun."

The coronavirus pandemic cut last season short, and Ko only ended up playing in four tournaments after a delayed start to her campaign.

With a full season ahead in 2021, Ko said she has made some goals for herself. She just wasn't ready to share them with media.

"I'll keep my goals to myself," Ko said with a laugh. "Hopefully, I can say what they were at the end of the year." 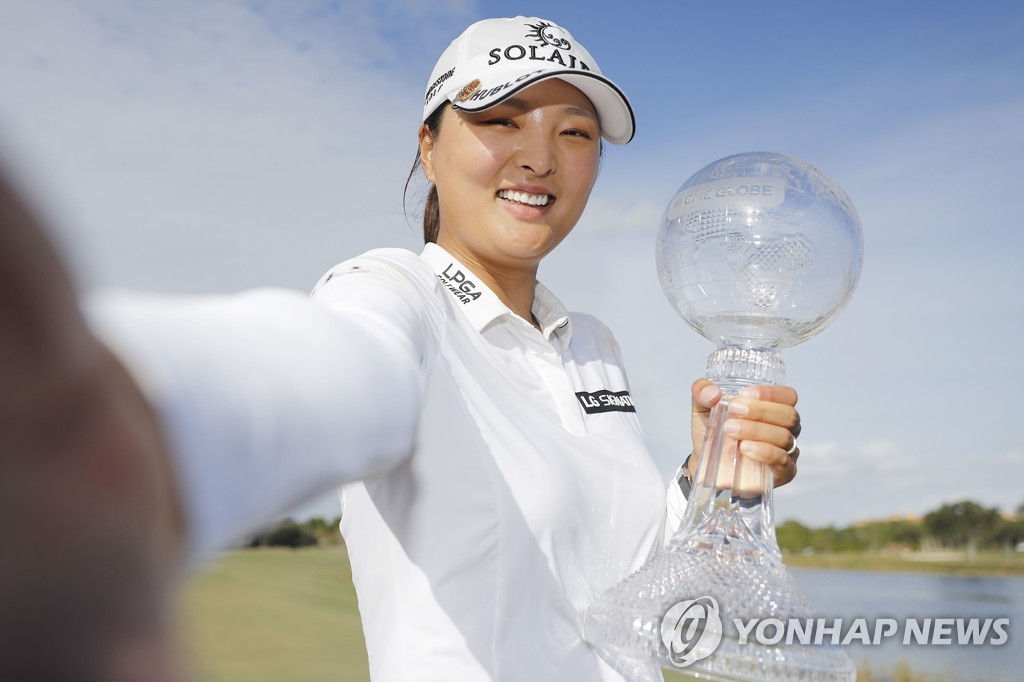 Kim, on the other hand, wasn't so discreet.

"I want to win three times this year," said Kim, who has won at least once every year since her debut in 2015. "The season is very long, so I want to just enjoy it with my group and all the players. It's hopefully fun all year."

Ko said she tweaked her swing a little bit during the offseason, and she couldn't wait to see how it will translate on the course.

She acknowledged she is dealing with the pressure of being No. 1 in the world, but she is trying to take it all in stride.

"I don't want to be 100 percent perfect on the course. I am just human," she said. "I can make mistakes, and I have to accept that. I am learning a lot of things from golf, and I want to get better and better day by day."

While Ko worked on a swing change, Kim said she "didn't touch the golf club" in the winter.

I had a lot of fun during the offseason, and I got to spend time with friends," Kim said. "I did Pilates. The season is long, and you need to keep your core strength. I think Pilates really helps a lot with your swing and balance." 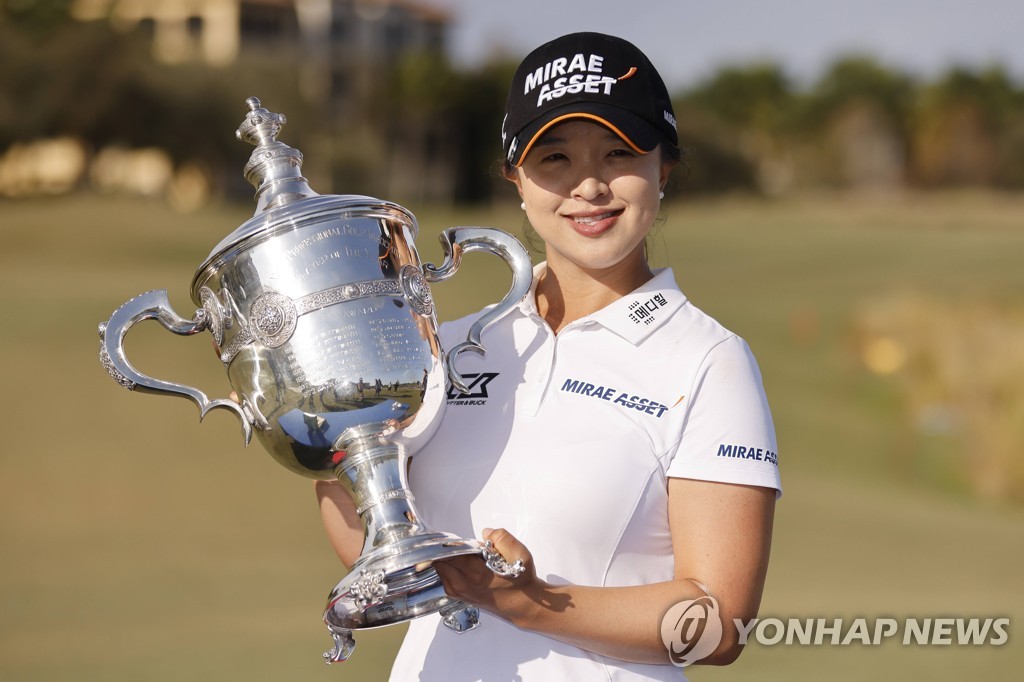