SEOUL, Feb. 25 (Yonhap) -- An impeachment trial for Judge Lim Seong-geun has been rescheduled to a later date, the Constitutional Court said Thursday.

The court originally planned to hold a pretrial preparation session Friday, two days before he retires as a judge, where both sides set forth their main arguments and a list of evidence, and discuss how to proceed with the upcoming trial.

The court said it has yet to determine the date for the session. 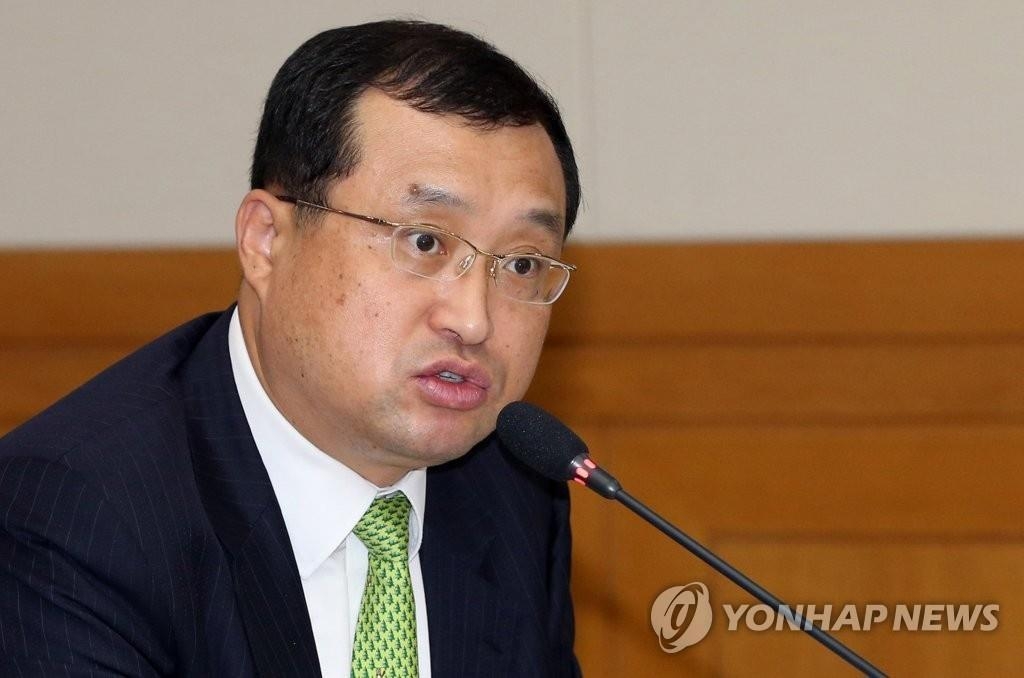 The National Assembly led by the ruling Democratic Party voted to impeach Lim earlier this month for allegedly meddling in several politically sensitive trials during the previous administration.

Currently a senior judge at the Busan High Court, Lee became the nation's first judge to be impeached.

Lim was indicted in 2019 on charges of abuse of power and obstruction of other judges' exercising of rights after allegedly meddling in several trials presided over by them between 2015 and 2016 while working as a senior judge at the Seoul Central District Court.

In particular, he was accused of exerting his authority to step in and influence a libel case filed by the former government against a Japanese journalist in 2015. The Seoul-based journalist published a column questioning then President Park Geun-hye's whereabouts at the moment of the deadly sinking of the Sewol ferry the previous year.

While it is widely expected in the judicial circle that the court will dismiss the case citing jurisdiction over a retired judge, it is still possible for the court to make a pronouncement on the constitutionality of his actions.