The workshop, the first of its kind, was held on Wednesday at the building of the Central Committee of the party in Pyongyang to discuss ways to implement goals put forth during a rare party congress in January, according to the Korean Central News Agency (KCNA).

"He referred to the importance of city and county, which are the lowest-level guidance and executive units for the implementation of our party's policies, regional bases directing the rural and local economy and powerful fortresses supporting the comprehensive development of the country," KCNA said.

"The chief secretaries of the city and county Party committees are the hard core of our party in charge of regional bases of the socialist construction and the field political workers who are shouldering the heavy responsibilities of taking care of people while living nearest to them," Kim was also quoted as saying.

He urged them to "study in a positive, responsible and earnest manner to find a clear way for revitalizing their cities and counties," KCNA said.

Kim later criticized officials for setting targets too low in power generation, construction and some other areas and replaced a key official of the ruling party's economic department.

Meanwhile, KCNA referred to Jo Yong-won as an official "in charge of organizational affairs" of the party, the first confirmation about his latest party position. Jo had been widely believed to be a top aide to Kim and was presumed to have jumped to the No. 3 position in January's party congress.

Jo made a report during Wednesday's workshop and "censured the shortcomings of underrating the importance of the party's internal work and failing to properly give Party guidance," according to KCNA. 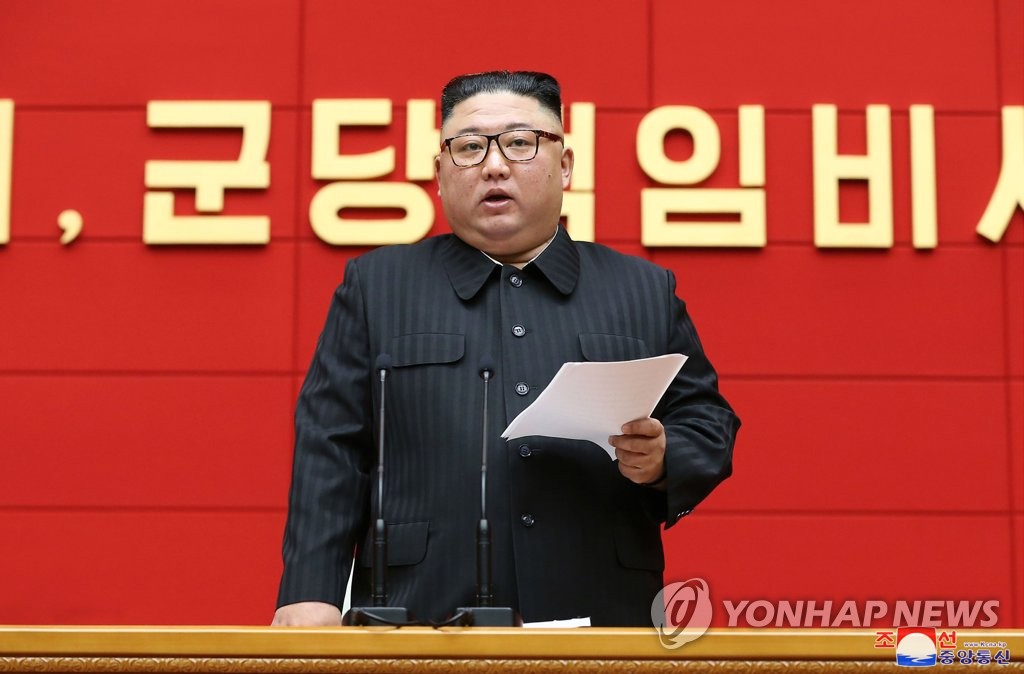