SEOUL, March 6 (Yonhap) -- South Korea's daily new coronavirus cases hovered above 400 on Saturday as sporadic cluster infections showed no signs of a letup and the rising number of travelers amid warm weather is worried to spark yet another uptick in the curve.

The daily case was slightly up from 398 reported on Friday, but down from 424 tallied on Thursday.

The country added five more deaths from COVID-19, raising the total to 1,632. The fatality rate was 1.77 percent.

South Korea reported record-high daily infections of 1,241 on Christmas last year, with the figure gradually falling since with some ups and downs.

The number, however, has stayed stagnant recently at around 300 and 400, as cluster infections from workplaces and hospitals have lingered. 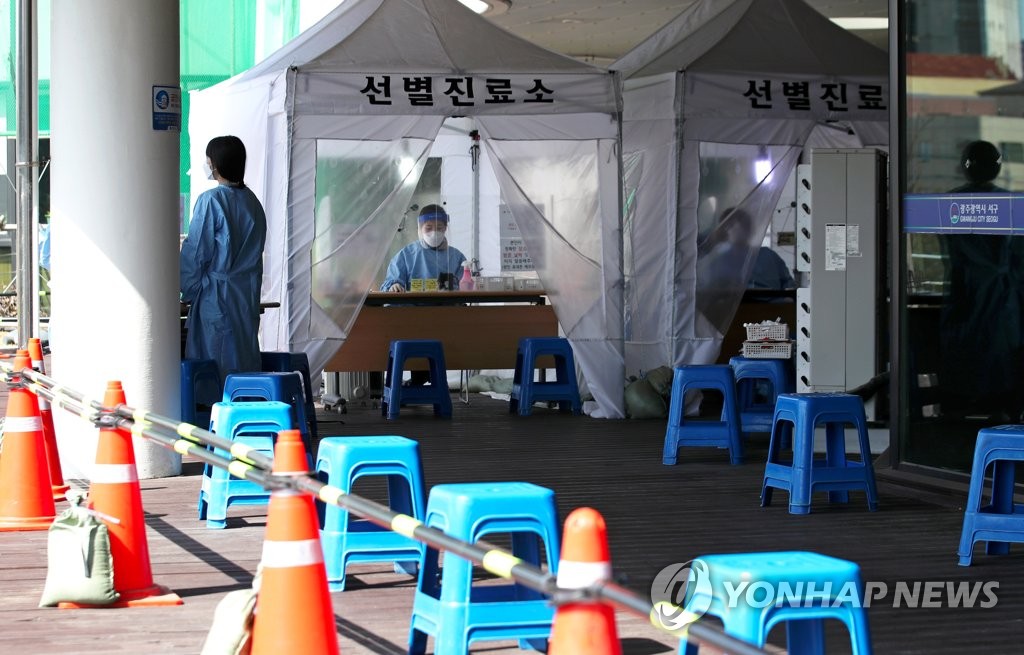 Authorities are vigilant as more South Koreans are expected to enjoy outdoor activities in the warmer weather, warning that people should continue to stay home to flatten the virus curve.

The greater Seoul area, home to about half of the nation's 52 million population, is currently under the Level 2 social distancing scheme, the third highest in its five-tier system, and other regions are placed under Level 1.5.

South Korea, meanwhile, has tentatively decided to adopt a four-tier social distancing system that allows merchants, such as cafes and restaurants, to do business under voluntary containment efforts. Health authorities plan to finalize the new social distancing scheme by the end of the month.

The country has administered vaccinations to a total of 296,380 people since launching a mass vaccination campaign last week, with an additional 67,840 getting the shots Friday, according to the KDCA.

The number of people suffering adverse effects after receiving jabs came to 2,883 so far, up 1,305 from the previous day. The majority of them showed common and mild symptoms such as headache or fever.

The number of people who have died after receiving the jabs came to seven so far, although their correlation has not been proven. 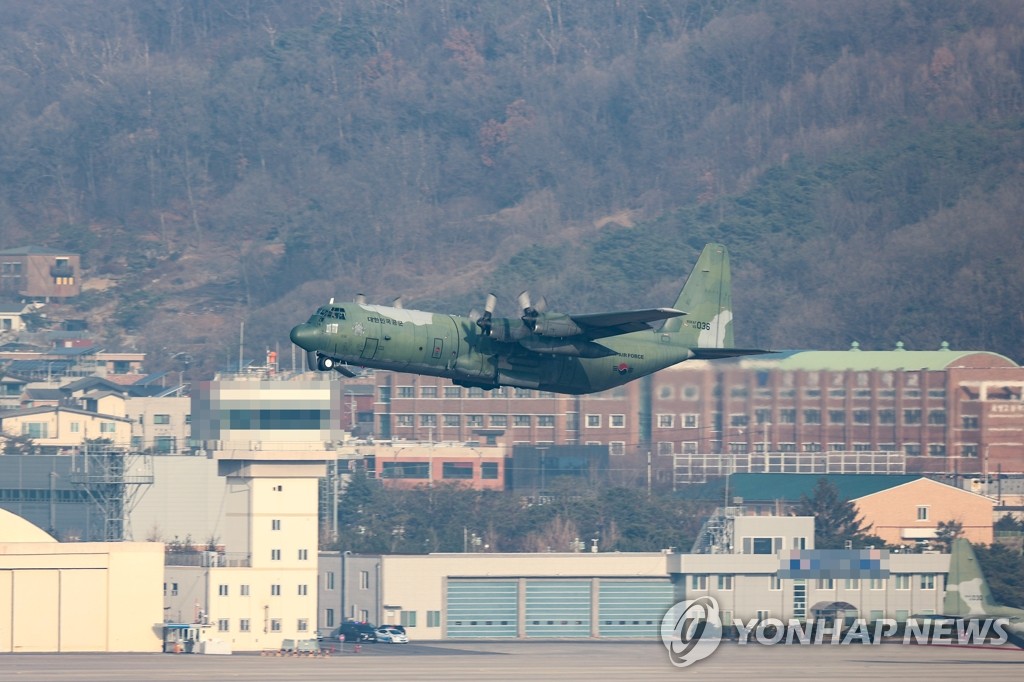 Of the 404 locally transmitted cases announced early Friday, 126 additional cases were reported in Seoul and 172 in Gyeonggi Province that surrounds the capital. Incheon, 40 kilometers west of Seoul, identified 19 new cases.

The three areas account for around half of the nation's 52 million population.

Cluster infections involving foreign workers in Dongducheon, just north of Seoul, reached 146, according to the latest data provided on Friday. A call center in Gwangju reported 73.

There were an additional 14 imported cases, raising the total caseload to 7,160.

The number of seriously or critically ill COVID-19 patients was 136, up one from the previous day.

The total number of people released from quarantine after making full recoveries was 82,913, up 353 from a day earlier. More than 90 percent of the patients reported here have been cured.