WASHINGTON, March 7 (Yonhap) -- South Korea and the United States decided to extend its ongoing negotiations for another day to set Seoul's share of the cost in maintaining U.S. forces on the Korean Peninsula, a source has said.

South Korea's chief negotiator, Jeong Eun-bo, and his team will hold another day of defense cost-sharing talks on Sunday (local time) for further coordination on key issues before flying back to Seoul the following day, according to the source.

Jeong and his U.S. counterpart, Donna Welton, met in Washington on Friday for their first face-to-face talks on the sharing of the cost for stationing the 28,500 U.S. Forces Korea since the administration of President Joe Biden took office in January.

The meeting marks the ninth round of negotiations to renew the countries' Special Measures Agreement (SMA).

A State Department official told Yonhap News Agency on Saturday that the two sides are very close to reaching an agreement.

Observers point out that the two sides could be holding their final talks to announce the results in time for U.S. Secretary of State Antony Blinken and Defense Secretary Lloyd Austin's expected visit to South Korea on March 17-18 after their trip to Japan as part of their first Asia swing under Biden.

The talks on renewing the SMA began in late 2019, but the countries have been unable to reach an agreement, despite the last bilateral agreement expiring at the end of 2019.

The former Donald Trump administration had initially demanded Seoul pay US$5 billion a year to help upkeep the 28,500-strong U.S. Forces Korea before reducing its demand to a 50 percent increase.

Seoul had offered to increase its cost sharing by 13 percent from the $870 million it paid in 2019. 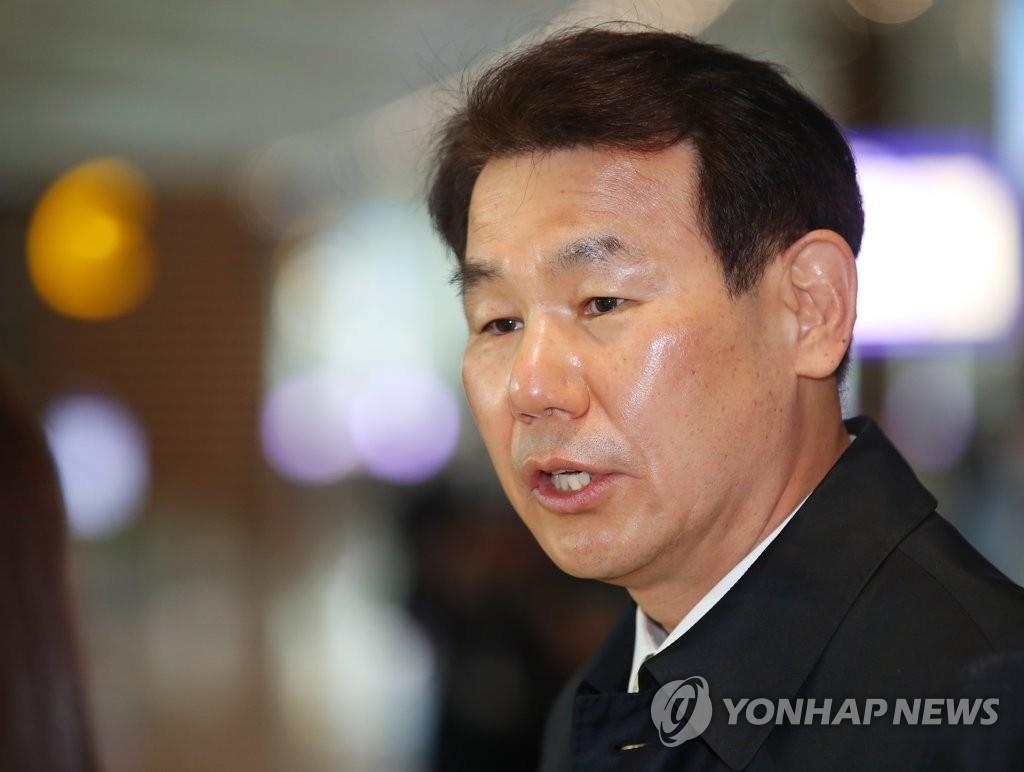