SEOUL, March 8 (Yonhap) -- The Constitutional Court on Monday rejected a request by retired judge Lim Seong-geun to exclude a particular justice from his impeachment trial.

Lim filed the motion that the court should except Justice Lee Suk-tae from the upcoming trial, questioning Lee's capability to render a fair and impartial verdict, given his former legal activities.

The eight justices of the court unanimously decided that there were not "objective circumstances" to accept the request.

Lim was impeached last month by the National Assembly for allegedly meddling in several politically sensitive trials during the previous administration, becoming the nation's first judge to be impeached. 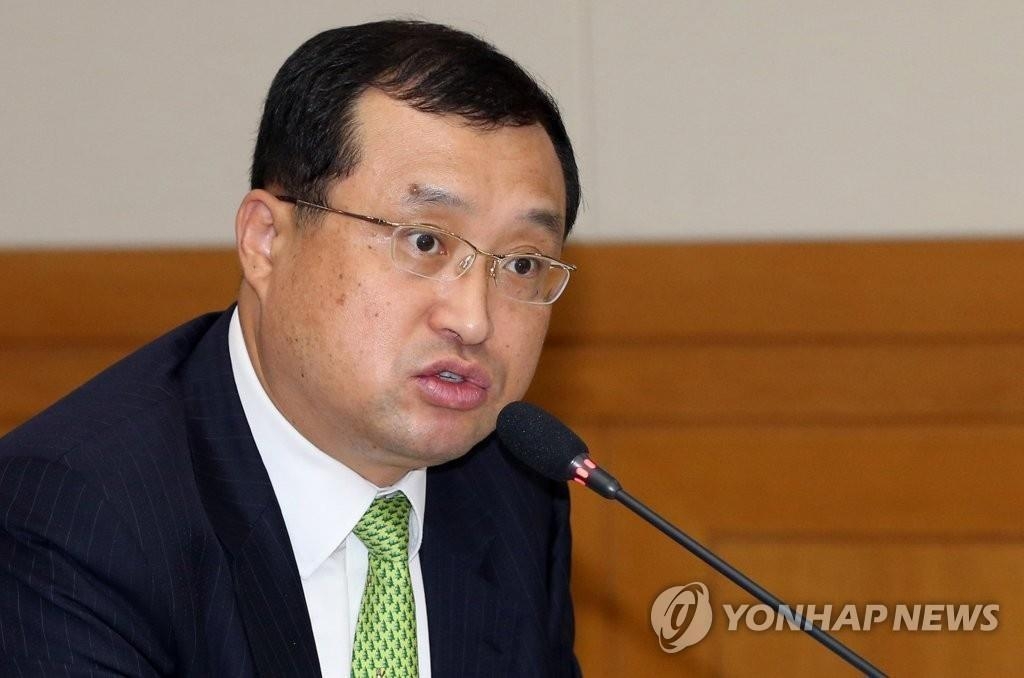 He was indicted in 2019 on charges of abuse of power and obstruction of other judges' exercising of rights after allegedly meddling in several trials presided over by them between 2015 and 2016 while working as a senior judge at the Seoul Central District Court.

In particular, he was accused of exerting his authority to influence a libel case filed by the former government against a Japanese journalist in 2015. The Seoul-based journalist published a column questioning then President Park Geun-hye's whereabouts at the time of the deadly sinking of the Sewol ferry the previous year.

Lim took issue with the fact that Justice Lee served as chairman of a special investigation commission of the Sewol ferry case, an activity that he said could make it difficult for Lee to hand down a fair judgement on his impeachment case.

On his last day, he said, "I sincerely seek forgiveness from all the people I caused pain to," but did not mention the allegations against him.

The impeachment trial, originally scheduled to begin on Feb. 26, had been postponed due to the challenge against Justice Lee. A rescheduled date has yet to be announced. 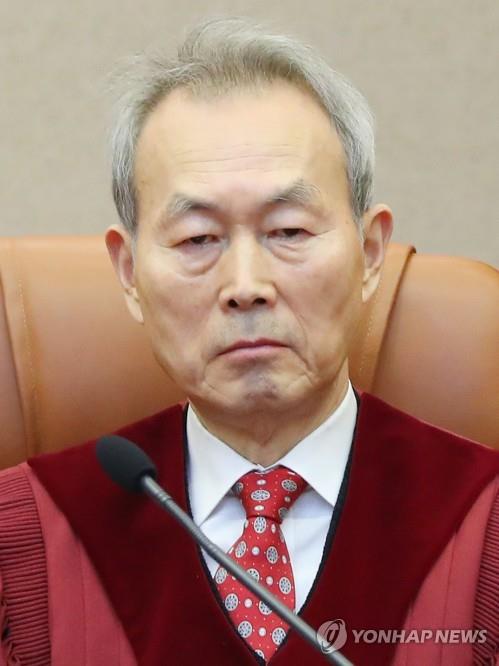