The singer's third EP will carry six songs, including title track "Bambi," and will be available on streaming platforms starting 6 p.m. on March 30, according to SM Entertainment.

The agency explained that "Bambi" is a R&B number that highlights Baekhyun's vocals. Details on the other five tracks will be released going forward. 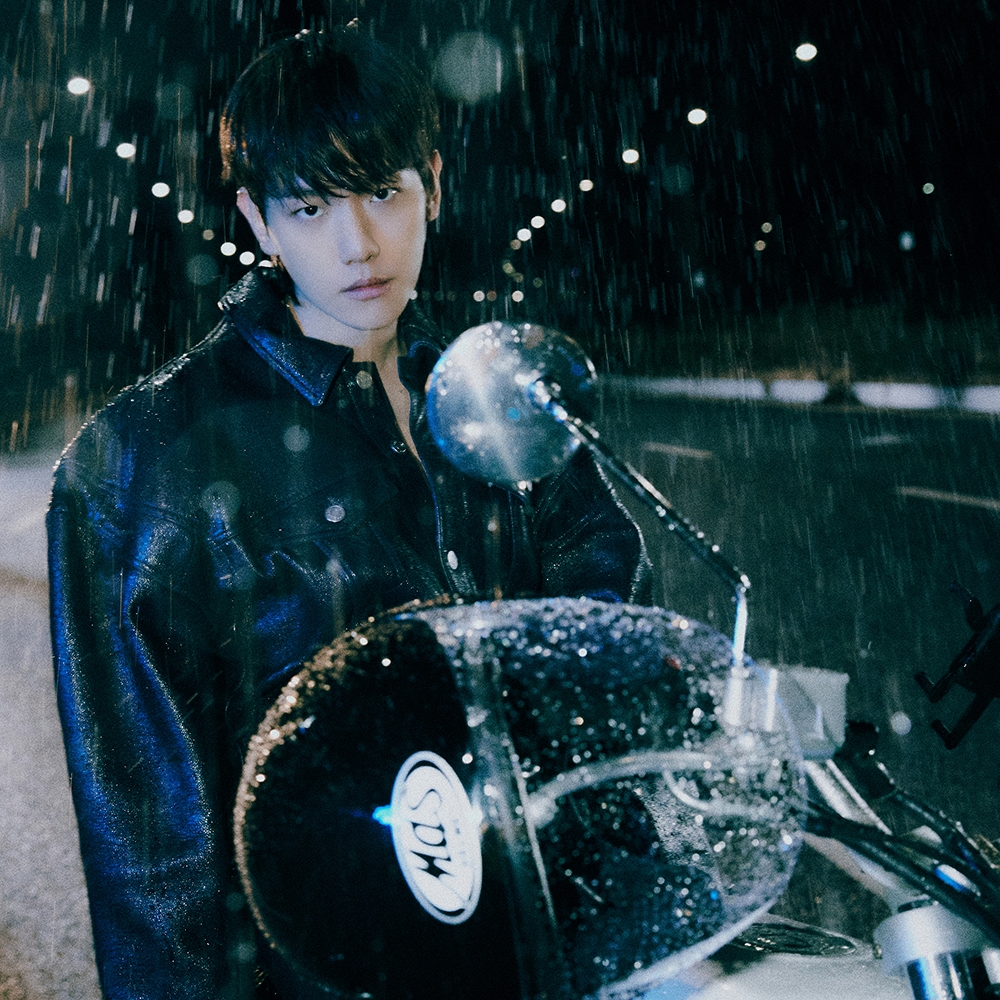 Baekhyun released his first solo material in 2019 with his debut EP "City Lights," which sold 500,000 copies in its first week. His second EP "Delight," released last year, went on to become a million seller.

The EXO member's first virtual concert in January was another success, drawing around 110,000 viewers from 120 countries. The singer performed 23 songs, including his solo debut track "UN Village" and latest releases, like "Amusement Park."
(END)