Lee, the vice chairman of Samsung Electronics Co., was transferred to Samsung Medical Center in southern Seoul and received the surgery on Friday night due to a ruptured appendix.

In January, the 52-year-old tycoon was sentenced to two and a half years in prison in a retrial of a bribery case involving former President Park Geun-hye. Since then, he has been staying at Seoul Detention Center in Uiwang, south of Seoul. 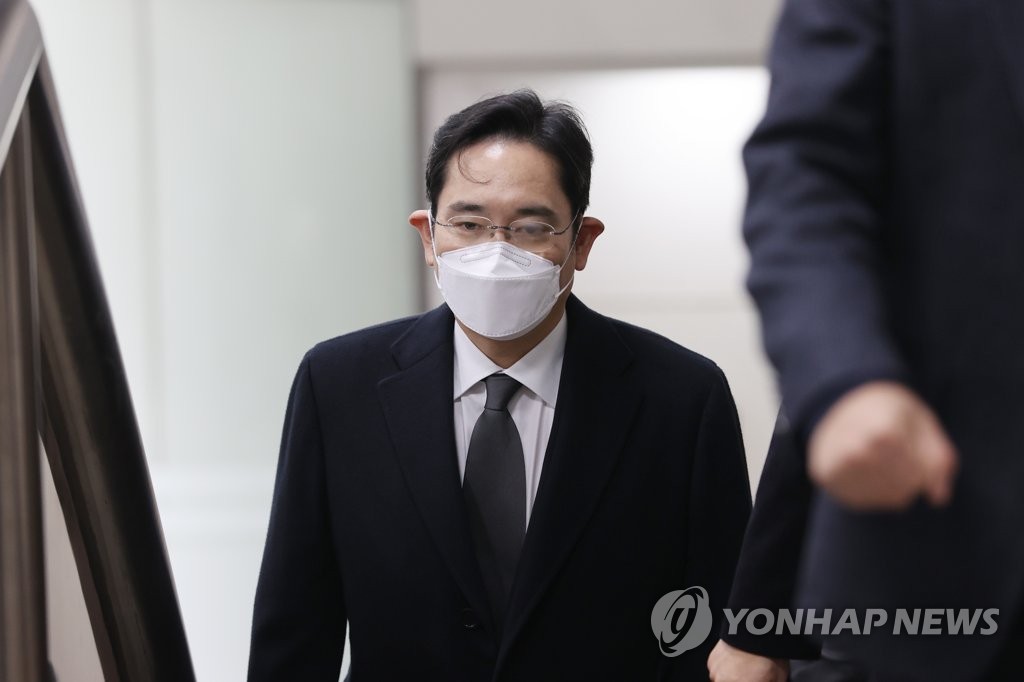