The singer, whose full name is Lee Jun-ho, was discharged after completing his alternative military service, according to JYP Entertainment.

Junho, who enlisted in May 2019, is the last 2PM member to complete military service. By law, all able-bodied South Korean men must carry out military service for about two years.

The multinational boy band consisting of Korean and Thai members had ruled the charts with hit songs like "10 out of 10," "Heartbeat" and "Again & Again" but has been inactive since 2017 as members enlisted.

Junho, the group's main dancer, has released both solo and group material and appeared in several Korean TV dramas and films. 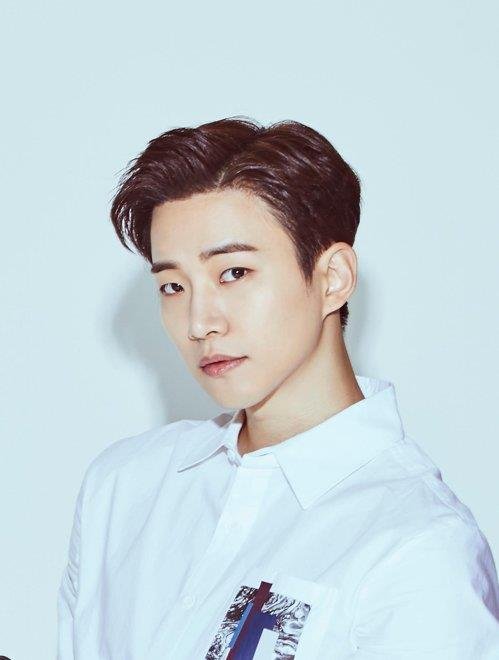