SEOUL, March 24 (Yonhap) -- After watching his latest movie "The Book of Fish" at a press screening last week, Byun Yo-han, one of the film's lead actors, could not stop crying for a while. He was not even able to answer to questions at the subsequent press conference.

The 34-year old actor, who made his silver screen debut with the 2011 indie film, "Working on Holiday," said that he was overcome with strong emotions while watching his third period project, following "Six Flying Dragons" (2015) and "Mr. Sunshine" (2018).

"That was my first time seeing the film," he said in a Zoom interview with Yonhap News Agency and other media on Tuesday. "Tears streamed down as I felt grateful for completing this project and felt sympathy with my character, Chang-dae." 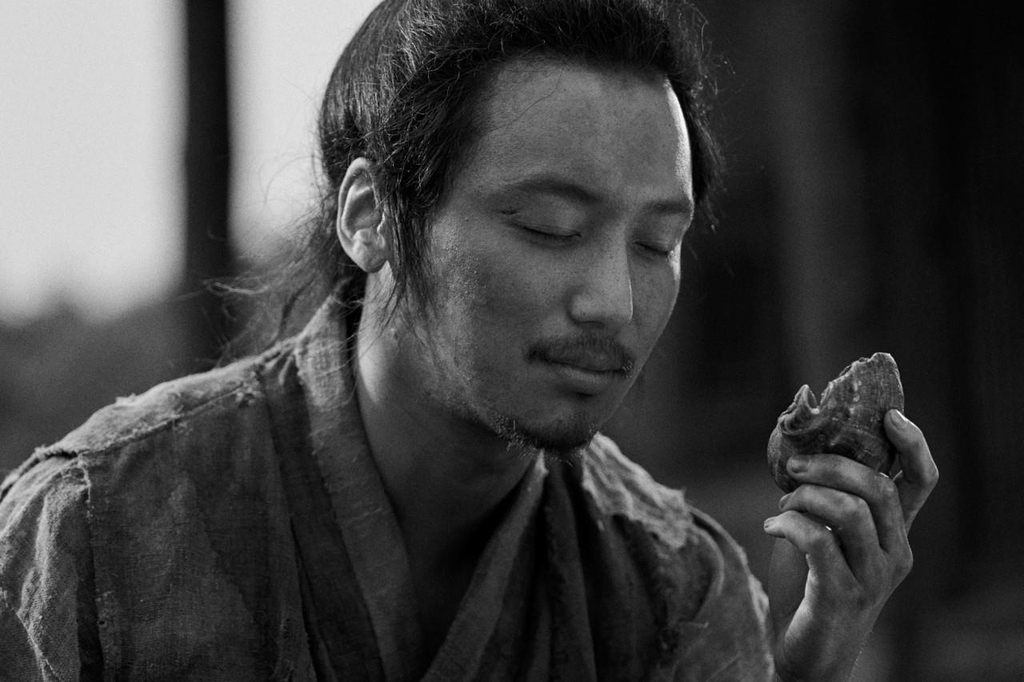 In "The Book," the latest biopic by renowned director Lee Joon-ik, Byun took the role of the young fisherman who helps convicted scholar Jeong Yak-jeon (Seol Kyung-gu) in writing the latter's piscine encyclopedia during his exile on the westernmost island of Heuksan.

Chang-dae, who adheres to Confucianism and is eager to have a successful career as a court official, often clashes with Yak-jeon who is open minded about Western ideas, even Christianity, strictly banned in 19th century Joseon.

So he leaves Yak-jeon to change the course of his life and starts to work for a local government ministry, where he encounters the stark reality that the Confucianism-based system no longer works. The actor said Chang-dae's fierce inner struggle and agony appealed to him, and that the young man has to go through the historical upheaval when modern times rush into the medieval Joseon.

"He has a dream and knows the reality and challenge that keep him from realizing the dream," said the actor, who gained fame after starring in the 2014 hit TV series "Misaeng: Incomplete Life." "He must be scared of the reality, but still he is brave enough to face them."

Chang-dae's inner intensity is well portrayed through the black-and-white cinematography of "The Book," as the monochromatic rendering explicitly reveals the emotions of characters, he noted.

"Director Lee did not give specific directions for acting, but asked me not to lie in front of the camera," he recalled. "The black-and-white scenes can't tell a lie. They explore the essence of life and the flow of emotions." 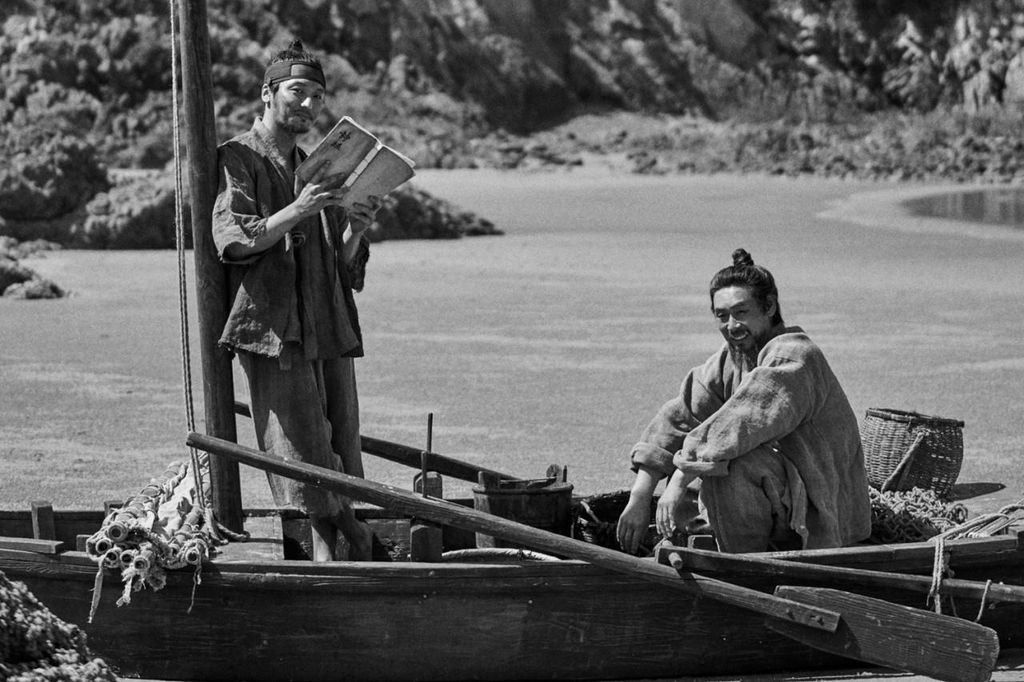 To be more truthful in playing the character, he visited Heuksan Island before the filming started and retraced the footsteps of Yak-jeon and Chang-dae there. He also learned southwestern accents and how to handle row fish from experts.

But he said he has a long way to go to lead a historical film that sheds light on overlooked historical figures, like Yak-jeon and Chang-dae, whose name was mentioned in the preface of the former's piscine book.

"Through this movie, I met with Chang-dae, instead of famous historical characters," he said. "As I tried to be more focused on the character, I would study some historical facts surrounding him. I think I grew a little bit after finishing the film."

"The Book" will hit local screens on March 31. 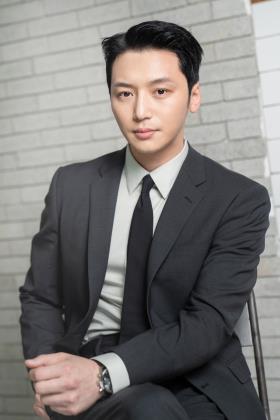