SEOUL, March 26 (Yonhap) -- A panel of civilian experts decided Friday to recommend that the state prosecution service halt its investigation into the allegation that Lee Jae-yong, the jailed de facto leader of Samsung Group, had taken propofol shots illegally.

The committee of outside experts plans to deliver the opinion, which is not binding, to the prosecution.

Among the 14 members of the panel who took part in the voting, eight opposed the continuation of the probe, and the rest favored it.

They failed to make a decision on whether Lee should be indicted over the suspicion, as they were evenly split over it. 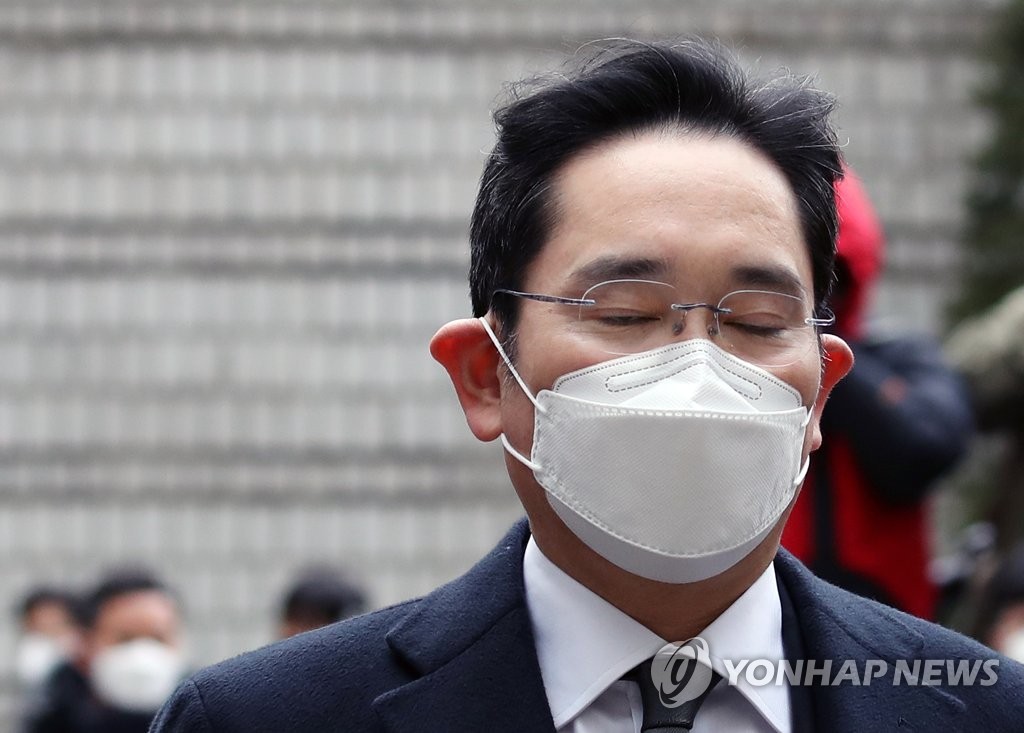 A prosecution team in charge of the case said it would carry out a "comprehensive" review of the results of its investigation so far and the panel's recommendation.

Lee is suspected of having excessively and illegally taken the anesthesia drug at a plastic surgery clinic in Seoul in 2017-2018.

He has denied the allegation, arguing that he used propofol "normally" in accordance with a doctor's prescription.

He requested the case be reviewed by the independent panel to see whether the prosecution's investigation is necessary.

The prosecution service introduced the outside review system in 2018 in a bid to enhance neutrality and fairness in handling cases that are of great public interest.

The Anti-Corruption & Civil Rights Commission received a tip-off on the allegation involving Lee and forwarded it to the Supreme Prosecutors Office in January last year, which later assigned a probe into the case to the Seoul Central District Prosecutors Office. 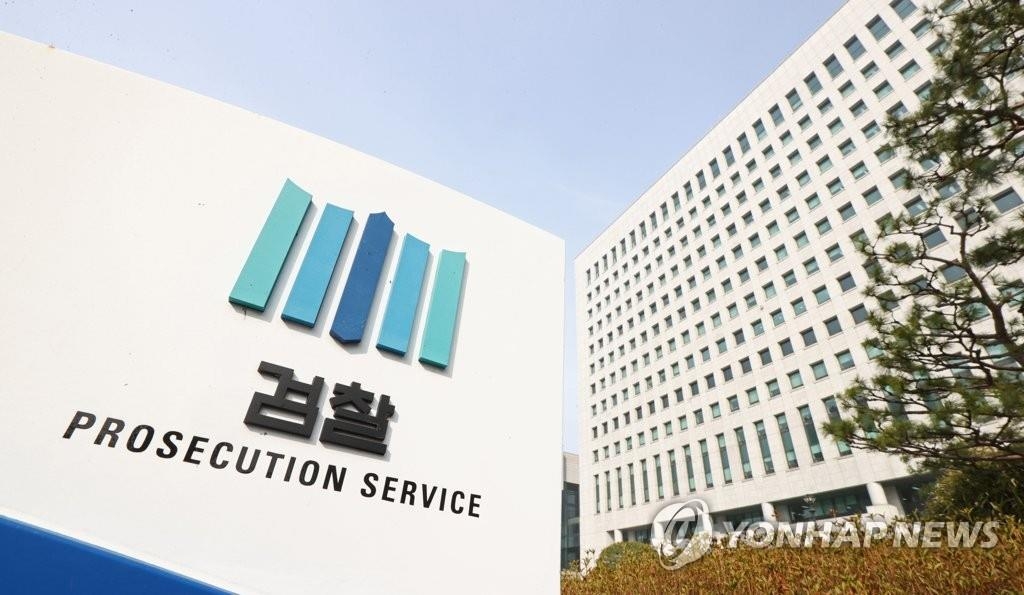