The Seoul Gangnam Police Station has booked the 55-year-old actor on charges of drunk driving for about 100 meters near his acquaintance's apartment building in the southern Gangnam Ward about 9:30 p.m. on Friday.

His blood alcohol content was over 0.08 percent at the time, a level that calls for his driver's license to be revoked, the police said. He had his license suspended for a DUI in 2004. 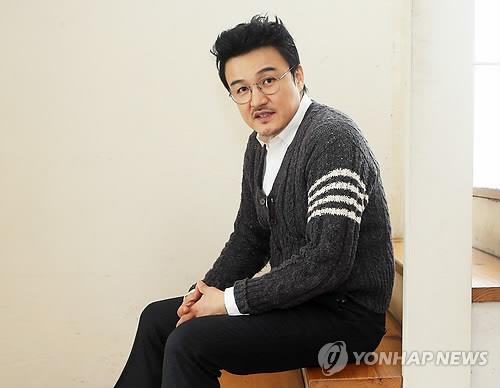 His management agency said the actor has faithfully cooperated with the police investigation and deeply repents for his misconduct.

"We feel sincerely responsible for the case regardless of the reason behind it and are sorry for letting down the fans," Namooactors Entertainment said.