SEOUL, April 1 (Yonhap) -- What Ryu Hyun-jin brings to the Toronto Blue Jays on the mound seems obvious: The undisputed ace of the staff has been one of the most consistent starters in Major League Baseball (MLB) over the past two years, and he has been a Cy Young Award finalist in both the National League (NL) and the American League (AL). He will make his second straight Opening Day start for the Blue Jays this week.

What fans don't get to see is Ryu's presence and his leadership skills in the clubhouse, where, at age 34, Ryu is one of the oldest players around.

As president and CEO of the Blue Jays, Mark Shapiro can attest to Ryu's evolution into not just the team's No. 1 starter, but a model citizen for the club's young pitching staff since arriving via free agency in late 2019. 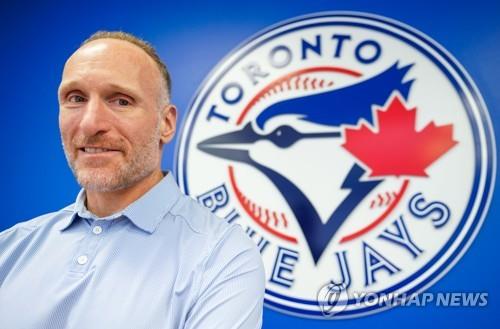 "The easiest way to explain that is just that he is so focused on being a good teammate, so positive and so consistent," Shapiro told Yonhap News Agency on Thursday, speaking from his office at the Blue Jays' spring training site, Dunedin, Florida.

"Whether he has a great outing or a bad outing, he's the exact same guy always in the clubhouse and that makes him approachable for other players," Shapiro continued. "That makes him a role model and an example for other players. So it's not necessarily in baseball leadership, not necessarily pulling players aside and talking to them or giving them advice. It's modeling behavior, and it's modeling what it takes to be an elite player and elite pitcher. He does all those things, and he's incredibly approachable, positive and supportive of every player on the team."

Ryu left the Los Angeles Dodgers after seven years and signed a four-year, US$80 million contract with the Blue Jays. It remains the largest contract awarded to a pitcher in franchise history, and expectations were admittedly high for the left-hander coming off a runner-up finish in the NL and an ERA title. 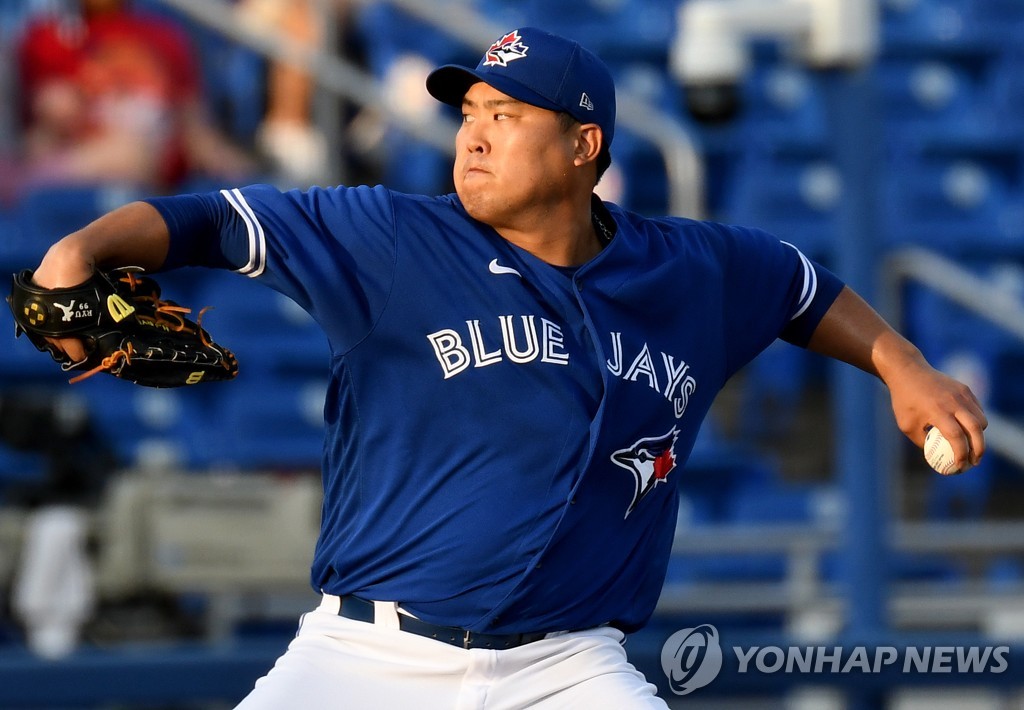 And Ryu delivered the goods. In the pandemic-plagued 60-game season in 2020, Ryu ranked third in the AL Cy Young race, after going 5-2 with a 2.69 ERA in 12 starts. Ryu also helped lead the Blue Jays to their first postseason since 2016.

"I think he exceeded the expectations," Shapiro said. "You see what he represents, the professional he is, the incredible teammate he is. He has the leadership qualities that he exudes day to day. He was better than we expected coming in, and we feel incredibly fortunate to have him leading our pitching staff."

And Ryu will have to keep leading that staff this year, if the Blue Jays are to contend the way they themselves and many pundits expect them to. Shapiro and his front office kept busy this past offseason, and made a big splash by signing free agent outfielder George Springer, the 2017 World Series MVP with the Houston Astros, to a team record deal worth $150 million over six years. They also added infielder Marcus Semien, a former MVP candidate with the Oakland Athletics. 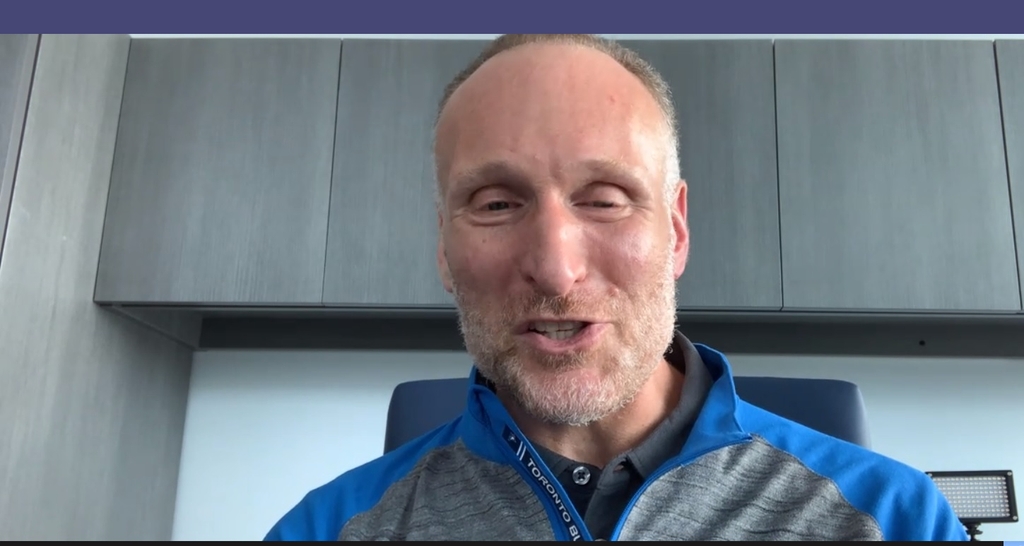 The Jays' rotation, on the other hand, has some question marks behind Ryu. They're counting on two fellow lefties, Robbie Ray and Steven Matz, to bounce back after poor showings in 2020. Nate Pearson, a flamethrowing prospect once expected to be No. 2 starter behind Ryu, is sidelined with a groin injury to start the season.

While the current situation may force Ryu to put the staff on his shoulders and carry them to great heights, Shapiro said, "I wouldn't want to put that level of pressure.

"With Ryu, as long as he's healthy, you know he's going to be one of the best pitchers in the league," the CEO said. "It's been well proven he's a competitor. No environment and no stage is too big for him. Starting rotation is definitely the one area of the club that we're probably going to still need to add to, either this season or next, to continue to build, but he represents a great opportunity for us to continue to build around." 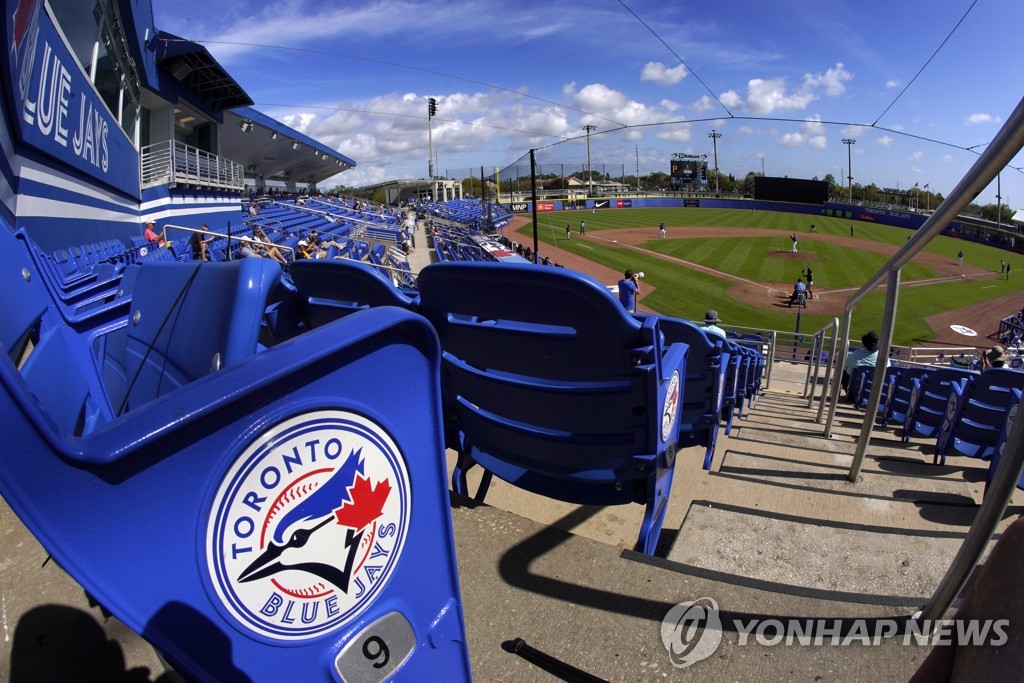 Staying healthy will always be the key for Ryu, who has a checkered history of injuries and once missed almost two full seasons with shoulder and elbow problems. That importance will be particularly magnified this year, as pitchers will face an unprecedented increase in their workloads as they move from a 60-game season to a full 162-game set. 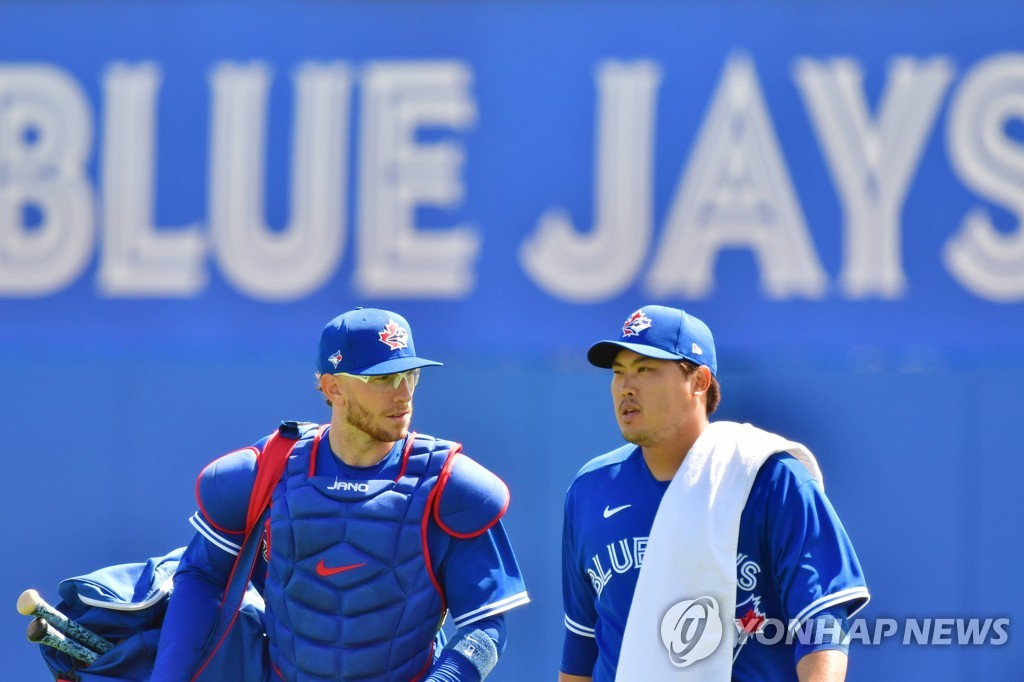 Risks of pitching injuries aren't lost on Shapiro and the rest of the Blue Jays.

"I don't think any of us know exactly what to expect. All of us are cautious," he said. "It's going to be particularly important for us to monitor fatigue this year and pay very close attention to that, because injuries happen when players get fatigued. Whenever that happens, whether it's with Ryu or any other player, we're going to have to be very careful and ensure that we pull back on workloads and provide opportunities for players to have breaks."

Ryu has his own trainer and is known for having a unique set of routines. But Shapiro said Ryu isn't on an island by himself when it comes to preparing himself for games.

"I think what I've seen from him is he's taking the best of everything," Shapiro said. "He certainly has routines that were important to him when he got here. He's incredibly open minded and willing to listen to anyone else that has ideas to help him, whether it's in the nutrition area, or it's in the strength and conditioning, or the recovery area with our trainers." 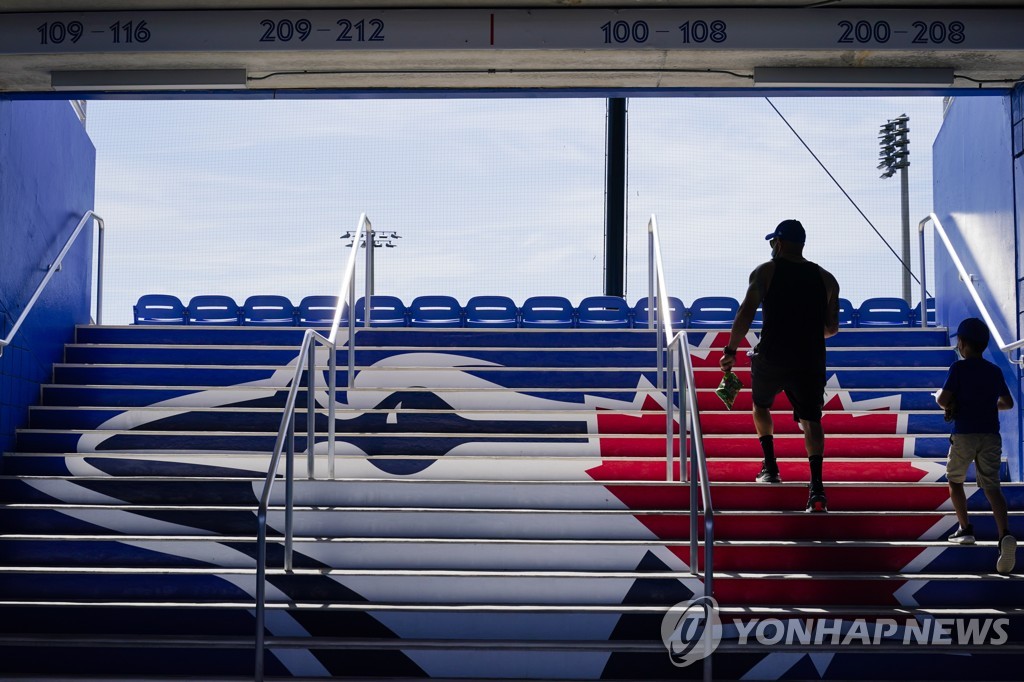 With Ryu at the top of his game and the young, talented core of position players ready to take the next step, Shapiro said he's excited about what lies ahead in 2021.

"My expectations are that we continue to build off of the success that we had last year, and even late in 2019 that we move from a team that hopes to be a contending team to a team that expects to win, and that we are playing meaningful games late into the season and hopefully in October," he said.

Spring training injuries to Springer and Ray, both placed on the 10-day injured list to begin the season, haven't dampened Shapiro's excitement.

"I think Opening Day, almost regardless of your circumstance and situation, is exciting and is something that causes each person to kind of reflect upon their love for the game, their history with the game and, for me, why I work in the game," Shapiro said. "The injuries that we suffered late in camp are relatively small in nature, except for (reliever) Kirby Yates (who is out for the season after elbow surgery), and I think they're only amplified because they're happening at the beginning of this season. If it was the middle of the season, they would be barely even something to note." 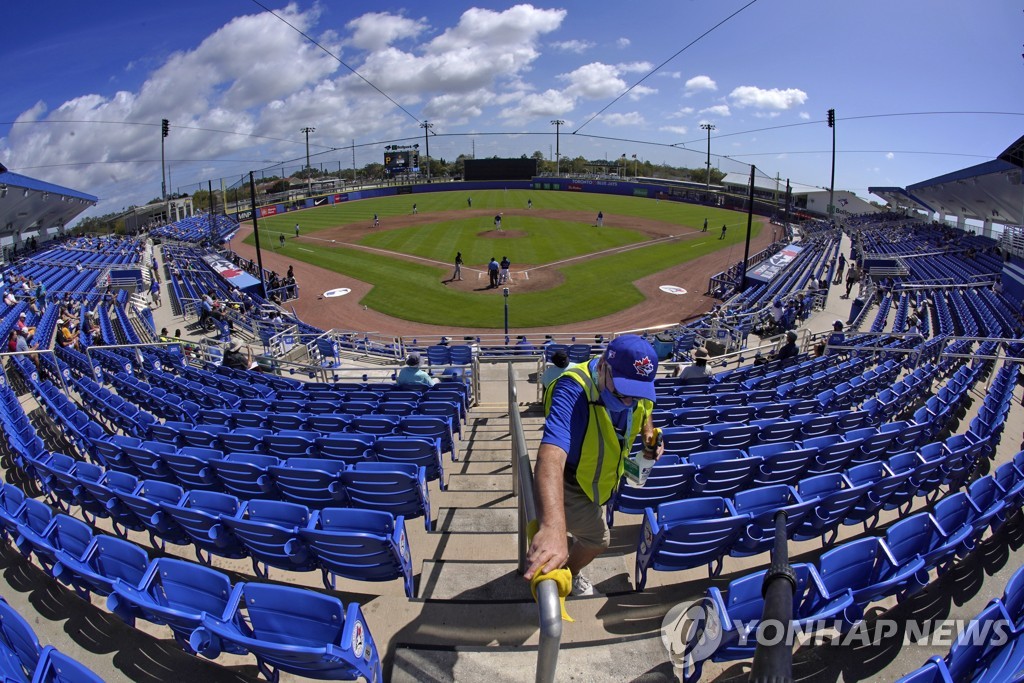