The ICT ministry said 10 MVNOs in the country, including Sejong Telecom Inc., will release new data plans starting this month that provide up to 30 gigabytes of data for around 40,000 won (US$35). The country's major telecom operators -- SK Telecom Co., KT Corp. and LG Uplus Corp. -- do not currently offer plans at a similar price point for the same amount of data.

MVNOs, which rent network services from mobile carriers, can usually provide competitively priced data plans as they do not have to invest in infrastructure.

The release of new data plans comes three months after the ICT ministry changed administrative rules so that MVNOs can independently design 5G data plans, as opposed to working with telecom operators as in the past.

The ministry said it expects the move to boost competition in the local 5G market, currently dominated by the three major carriers.

As of February, 5G subscriptions to MVNOs stood at around 7,000, compared to the total 13.66 million users.

The majority of South Korean mobile users have yet to move to the latest generation networks since their commercialization in April 2019, with 73 percent of the total 70.83 million mobile subscriptions using 4G, compared with the 19 percent on 5G.

The total number of MVNO users stood at 9.27 million in February, of which 6.6 million were subscribed to 4G networks. 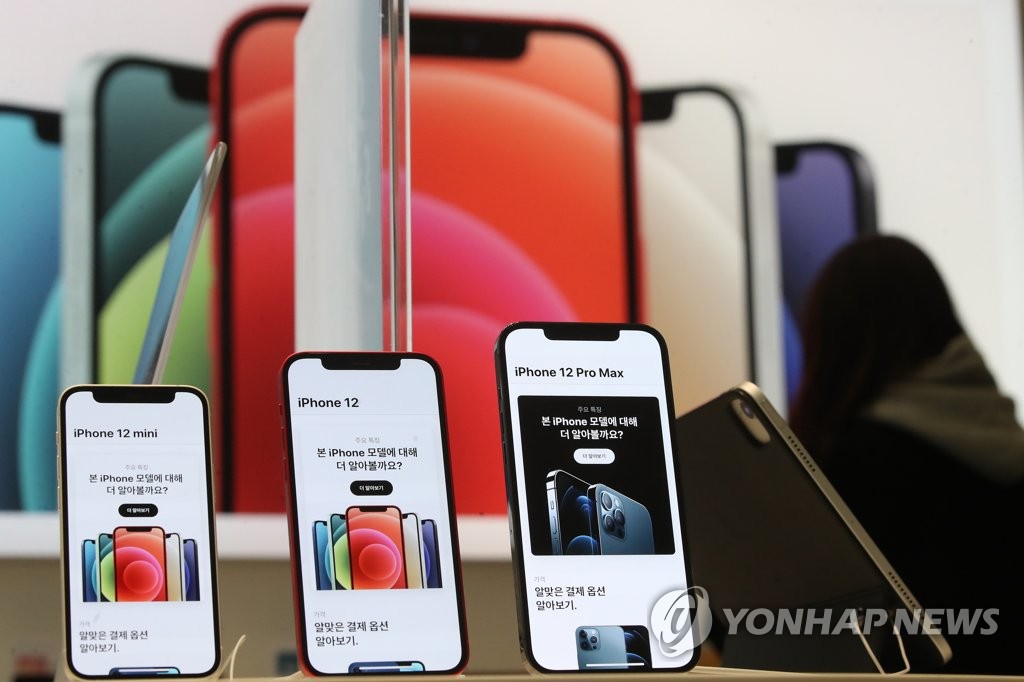