The 13-member group, in black leather outfits, delivered a pre-recorded performance of its EDM number on the popular American talk show.

The segment, which Seventeen described as involving "the toughest choreography out of all its performances," was filmed at an outdoor sports stadium in South Korea. 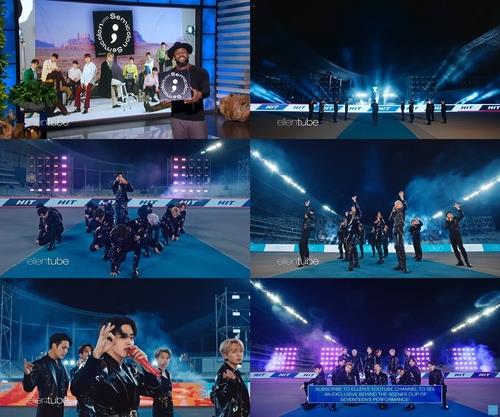 In an interview video posted on the TV show's official Twitter account, the K-pop act said they wanted to deliver the group's energy to more people through this performance.

"In hard times like this (from the new coronavirus pandemic), Seventeen will continue to work hard to meet our fans in more places and various ways," the group's leader S. Coups said.

"I'm hoping the day we can all meet healthily and safely is near," member Woozi said, adding they desperately miss their fans.

Since debuting in 2015, the self-producing band has emerged as one of the leading boy groups here with a number of hit songs, including "Very Nice," "Pretty U" and "Left and Right."

Earlier this year, Seventeen also appeared on other popular shows like "The Late Late Show with James Corden" and "The Kelly Clarkson Show." 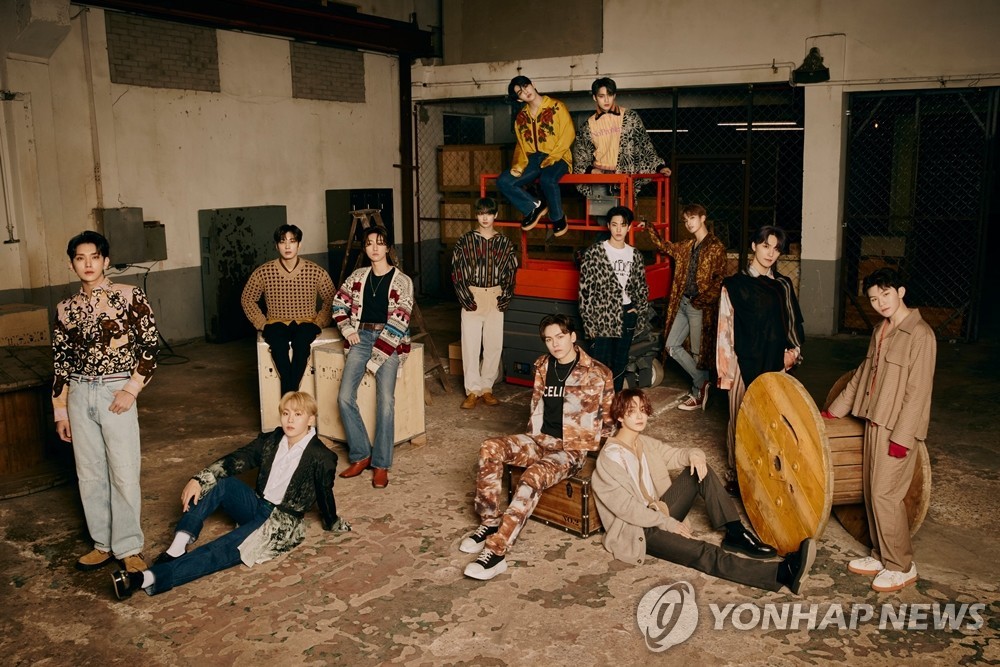