The 28-year-old singer is set to enlist on May 6, according to SM Entertainment. The agency did not elaborate further on the venue and schedule of the enlistment.

He will be the sixth EXO member to enlist in the military after Xiumin, D.O., Chen, Suho and Chanyeol. The first two have already completed their service. 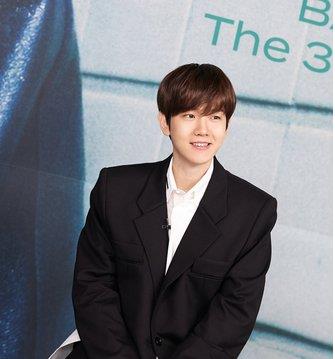