BUSAN, April 5 (Yonhap) -- Super Junior, Pentagon and Mamamoo will perform during the Busan One Asia Festival (BOF) to be held online in the southeastern port city of Busan next month, its organizer said Monday.

The Busan Tourism Organization announced the second lineup of performers for the major annual K-pop festival, which will be streamed from May 6-9.

The list includes Super Junior and Pentagon, two male groups that recently came back with new albums. It will also feature Mamamoo, a band of four powerful female vocalists. 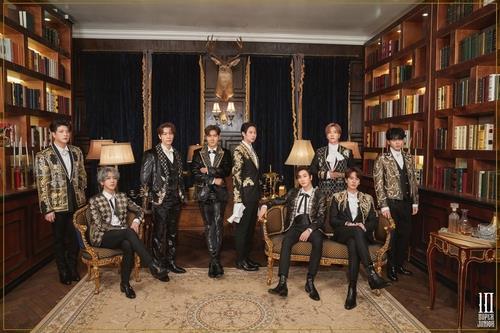 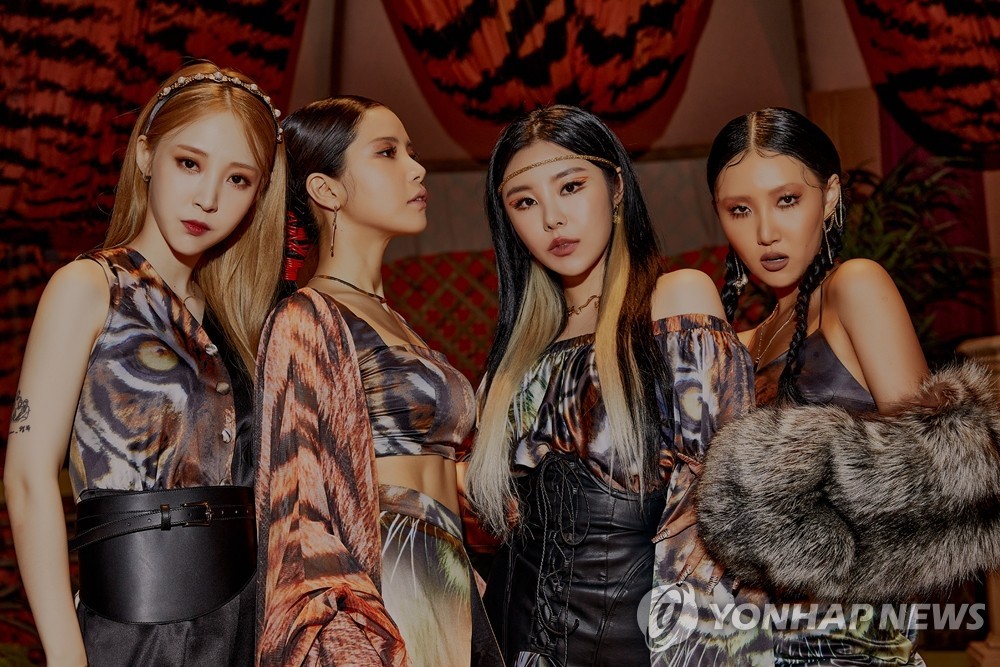 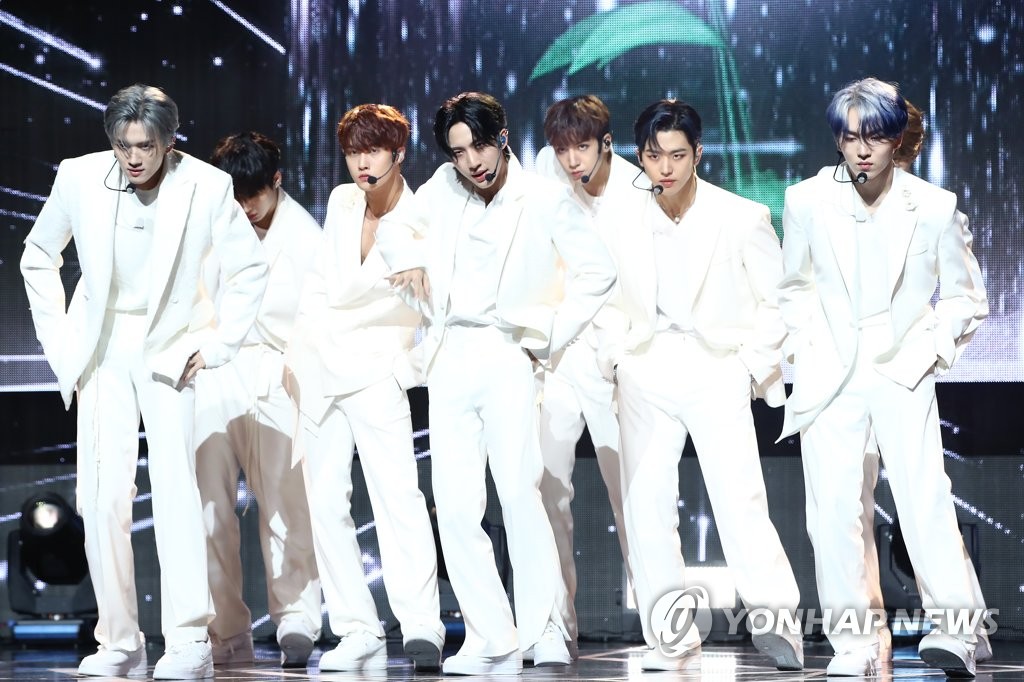 The organizer announced the first lineup on March 29, including NCT Dream, a teenage sub-unit of SM Entertainment's popular boy band NCT, and two other rising boy groups -- The Boyz and WEi.

The final list of performers will be announced later this month, according to festival officials.

Founded in 2016, BOF has developed into one of the largest K-pop festivals in the country. Last year's edition was canceled due to COVID-19. 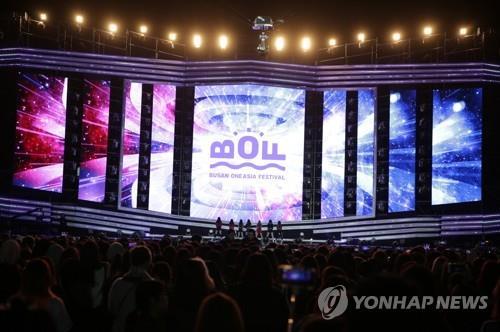